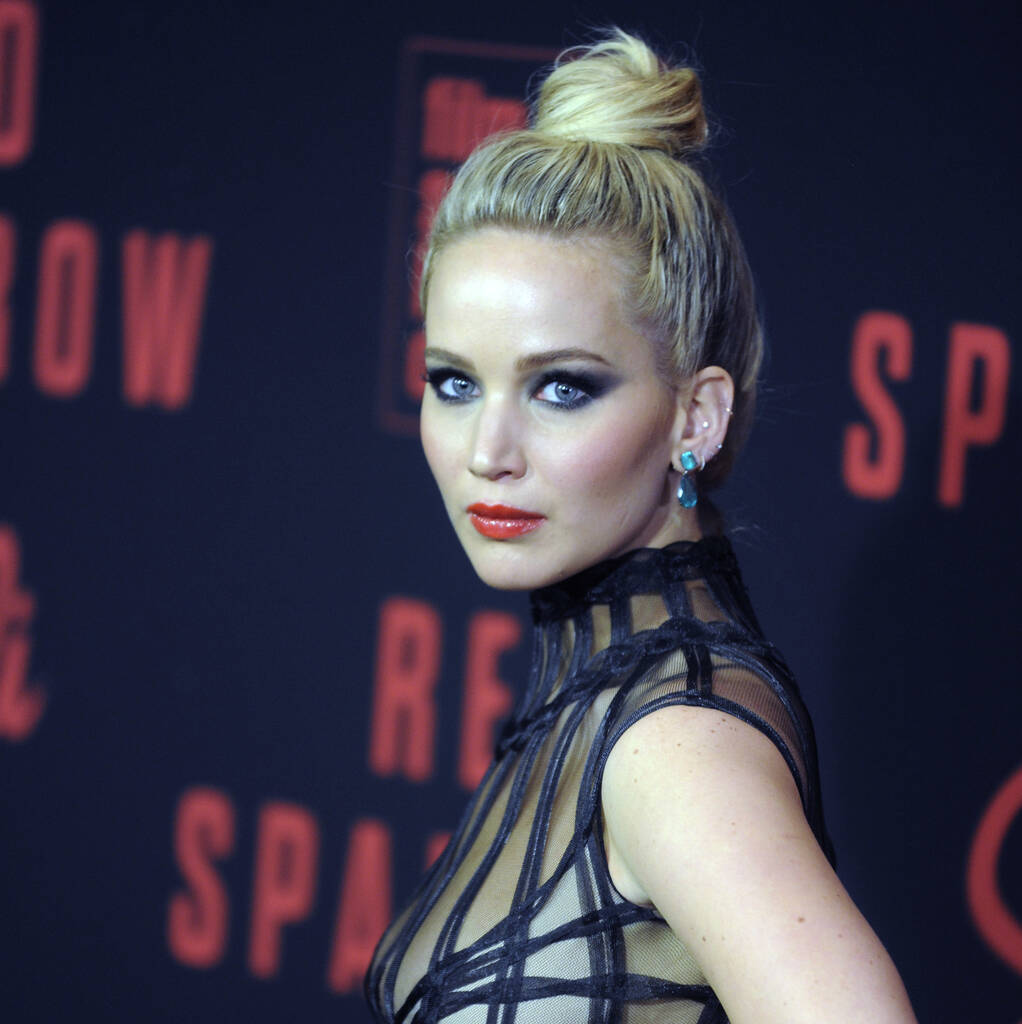 The Hunger Games star’s manager Rick Yorn is apparently pitching the project to executives at streaming services, with Apple and Netflix bosses said to be both keen to land the biopic, which Lawrence would star in and produce via her Excellent Cadaver company.

Paolo Sorrentino, who is preparing to direct the actress in the movie adaptation of the non-fiction book Mob Girl, is attached to helm the Mengers’ biopic from a script by John Logan.

The news was first reported in Matt Belloni’s newsletter What I’m Hearing and subsequently confirmed by Deadline. Deadline also reports that Lauren Schuker Blum and Rebecca Angelo co-wrote the film with Logan.

In an industry dominated by men, Mengers, who was known for her outsized personality, sense of humour, and brutal honesty, broke barriers in the ’60s and ’70s when she represented the likes of Barbra Streisand, Michael Caine, Joan Collins, and Cher. However, she began to lose clients in the ’80s when the business began to shift. According to Belloni, the script includes “fun parts” for current actors to play some of Mengers’ ’70s-era clients.

Mengers, who died in 2011, was previously portrayed by Bette Midler in 2013 in the one-act Broadway play, I’ll Eat You Last: A Chat with Sue Mengers, which was also written by Logan.

Documentary filmmaker Morgan Spurlock was also reported to be developing a biopic about Mengers back in 2016.