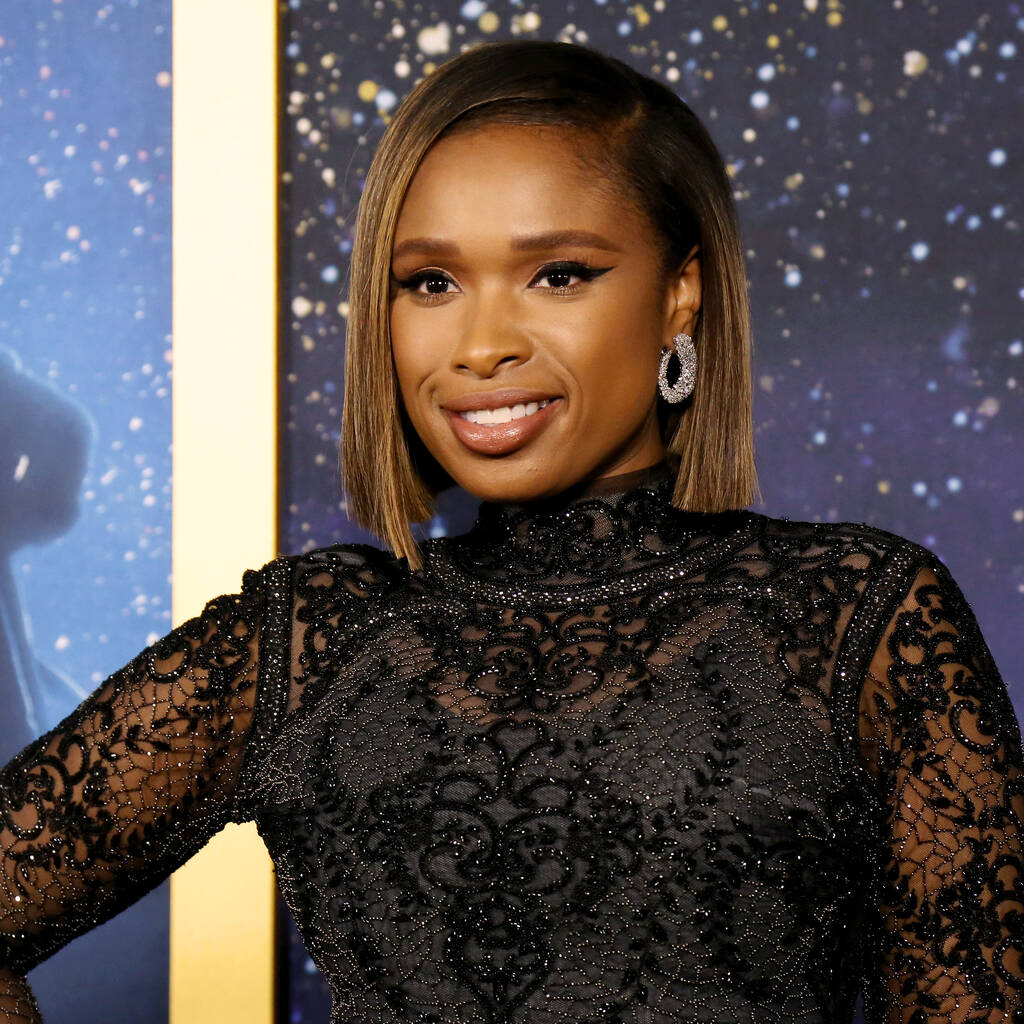 The actress is mother to 11-year-old son David Daniel Otunga, Jr., who she shares with ex David Otunga.

Jennifer Hudson’s role in Monster explores the “chilling” reality of being a Black parent.

The Oscar-winning actress and singer plays the mother of 17-year-old high school student Steve Harmon, who is arrested and jailed after being implicated in a fatal robbery, in the drama.

The film had its premiere at the Sundance Film Festival in 2018 but has only just been released on Netflix after the streaming giant acquired distribution rights.

Despite the wait, Jennifer believes that it’s the right time for the film to be seen by audiences around the world, and spoke about the terrifying journey she went on playing the mother of an incarcerated Black teenage boy.

“Who wants to imagine that let alone live it? To know just how real those things are, it’s kind of chilling. It’s scary, especially as a parent,” she told Entertainment Tonight.

“When you are family like the Harmons and you have a child that could not be walking a better path, and you still can’t protect them and they still end up in those types of scenarios and situations. It leaves a parent like, ‘Oh my god, what can you do?’ What do you do when you’ve already done what you’re supposed to as a parent and your child has done what they’re supposed to as a child? It’s scary,” she shared.

Monster is available to watch on Netflix now.