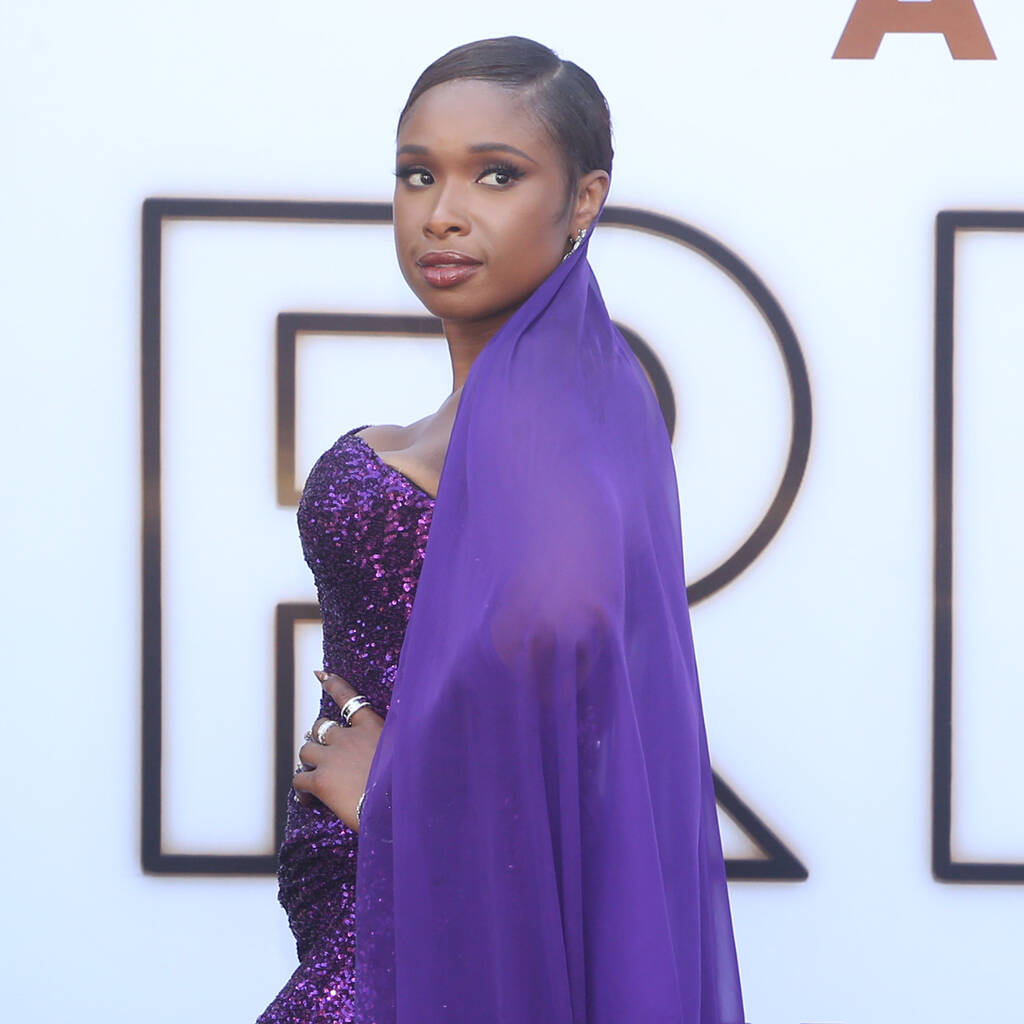 Jennifer Hudson once played Calliope on a Disney cruise.

Jennifer Hudson has put herself forward to play the head muse in Disney’s upcoming live-action remake of Hercules.

While promoting her new movie Respect, the Oscar-winning actress took part in WIRED’s video series “…Answers the Web’s Most Searched Questions” and one of those questions was “Who is Jennifer Hudson playing in Hercules?”

In response, the singer/actress revealed that she is ready to play Calliope, the head muse, in the Hercules movie, as she once played the character on a Disney cruise ship.

“Y’all listen close. All my Dreamgirls cast members, this is a fun fact, have been in Disney films,” Jennifer said. “Anika (Noni Rose), Beyoncé, Jamie (Foxx), Eddie (Murphy) has done everything. Where’s my Disney role?”

“I was Calliope, the head muse, on a Disney cruise ship, so that means I’m ready for my part,” Jennifer shared, before performing lyrics from the 1997 animated classic: “We are the muses, goddesses of the arts and proclaimers of heroes” and “Who put the glad in gladiator, Herc-u-les!”

She continued, “That was me, Calliope. So I’m ready, just roll the camera. You ain’t even got to send a script, I don’t need the music. I’m ready to shoot. So I’ll just wait for your call, thank you.”

It was announced in May last year that Avengers: Endgame directors Joe and Anthony Russo were producing the live-action Hercules remake, and they later clarified it won’t be a “literal translation” of the animated film.

“Well, I think you always have to bring something new to the table because from our perspective as storytellers, it’s not compelling for us to do a literal translation,” Anthony told Collider. “I think we’ll do something that’s in the vein of the original and inspired by it, but we also bring some new elements to the table.”