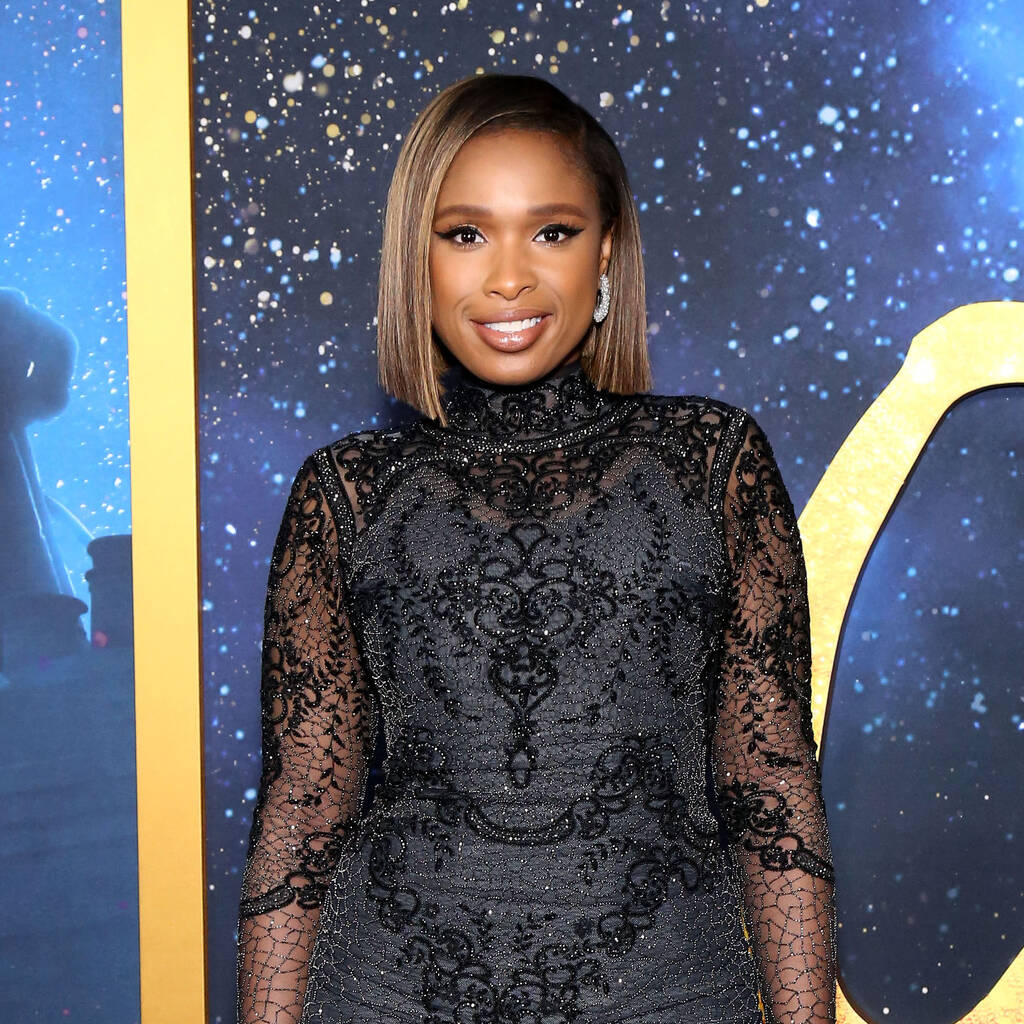 The Queen of Soul singled out the former American Idol contestant after watching her performance in 2006’s Dreamgirls.

Jennifer Hudson has been quietly preparing to portray Aretha Franklin in Respect for the past 14 years.

Respect, a biopic about the Queen of Soul, is set to premiere at the Locarno Film Festival in early August just before its theatrical release.

The former American Idol contestant was personally singled out by Franklin after 2006’s Dreamgirls, and music icon first met the singer in 2007 with a view to making the film – even though it would take over a decade for the script to come together.

“I remember when we first sat down, ooh, I was terrified to be at the table,” Hudson recalled in a chat with InStyle. “Aretha said, ‘What? Are you shy or something?’ I said, ‘Well, I am talking to the Queen of Soul!'”

That initial meeting led to many years of conversations, counsel and advice from Hudson’s childhood idol until her death at the age of 76 in 2018.

While playing Franklin is the role of a lifetime, Hudson has sharpened her acting skills in The Color Purple, Sing, and Cats.

Both singers share a similar journey, starting their performing career in church. Many of Franklin’s favourite musicians, including Sam Cooke, were based in Chicago, Hudson’s hometown. They also navigated personal tragedies in the public eye. Hudson’s mother, brother, and nephew were killed in 2008, while Franklin lost her mother early on in her life.

And in the final moments of the film, Hudson re-creates Franklin’s 10-minute performance of Amazing Grace.

“I feel like it’s my tribute to her legacy,” the star reflected. “I just hope I did her proud.”