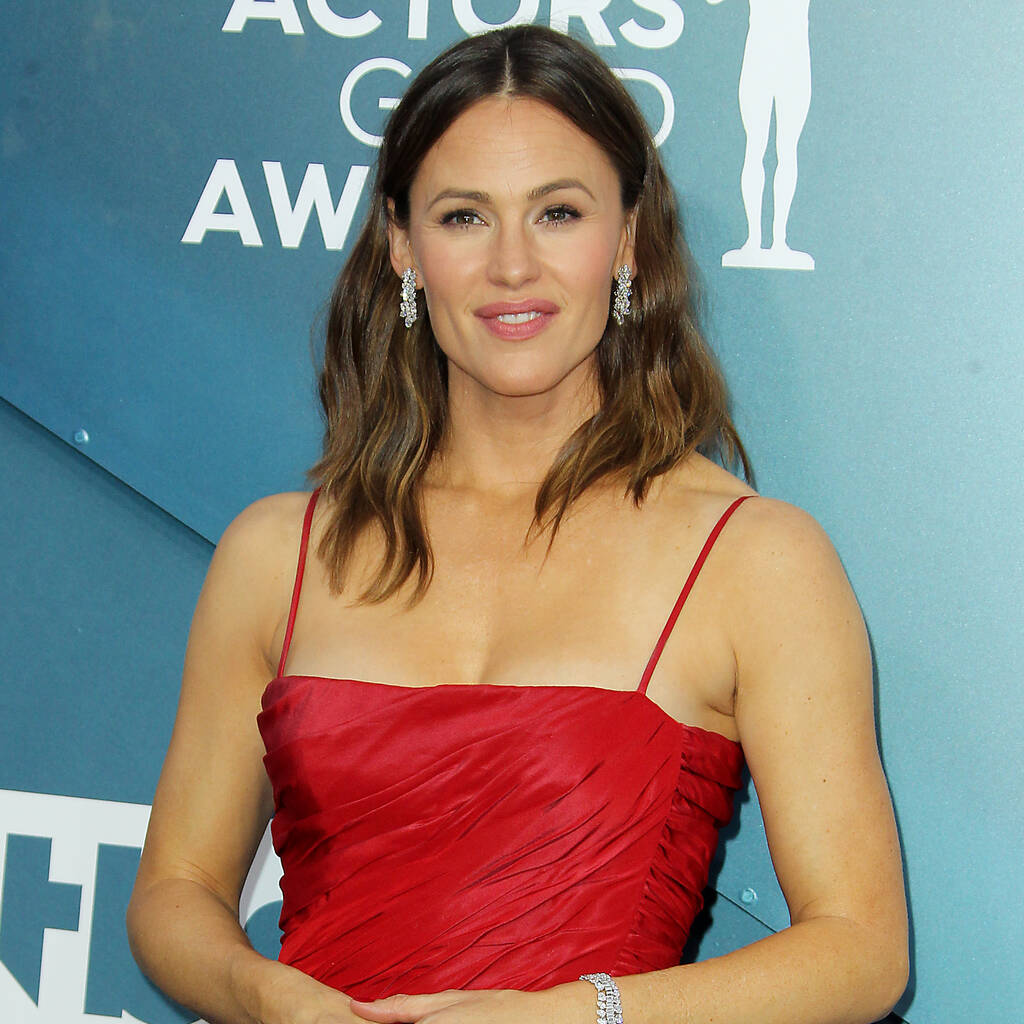 The actress is to reprise the role of Allison Torres in the follow-up to the family comedy film.

Jennifer Garner has signed on to star in a Yes Day sequel as part of a new deal with Netflix.

The actress is to reprise the role of Allison Torres in the follow-up to the family comedy film, which also featured Edgar Ramirez and Jenna Ortega.

In the Miguel Arteta-directed movie, Jennifer and Edgar played a couple who decided to stage a “Yes Day,” in which their three children had 24 hours to make all of the rules.

“I had the most gratifying, creative, experience bringing Yes Day to life,” she said. “Seeing Netflix’s global reach as the Torres family wreaked havoc in homes all over the world makes me eager to dive in with another Day of Yes; I can’t wait.”

Jennifer will also produce the sequel, and is to continue working alongside Netflix executives on multiple new films.

Outside of the deal, she will next appear in sci-fi film The Adam Project alongside Ryan Reynolds, Zoe Saldana, and Mark Ruffalo and is also set to headline and produce comedy film Family Leave inspired by Amy Krouse Rosenthal’s book Bedtime for Mommy.

And Jennifer can’t wait to be teaming up with Netflix’s head of global film, Scott Stuber, on future ventures.

“Having known Scott for fifteen years, there is a reason his relationships in the business stand the test of time. He is as true blue as he is smart and intuitive about filmmaking,” the 49-year-old added. “I am honoured to join the awesome group of creatives in the Netflix family, and I am extremely excited to work with their passionate and innovative teams across all departments.”