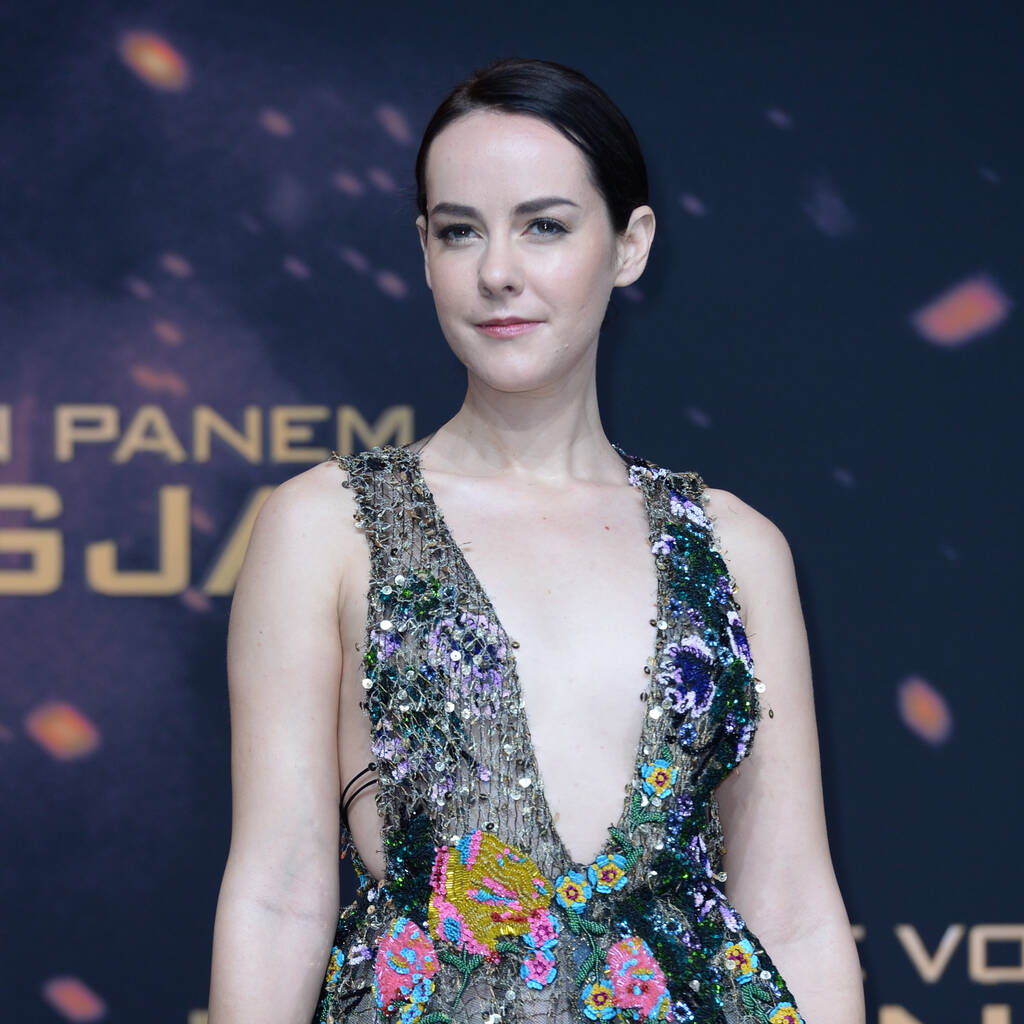 Zack Snyder recently revealed he had a director’s cut of the movie.

Sucker Punch stars Jena Malone and Abbie Cornish have thrown their support behind a campaign to get Zack Snyder to release his director’s cut of the 2011 movie.

Earlier this year, the Man of Steel director released the “Snyder Cut” of his 2017 movie Justice League, which underwent extensive reshoots after he exited the project and was replaced by Joss Whedon. The film was poorly received and his fans embarked on a years-long campaign for Snyder’s cut to be released and Warner Bros. bosses eventually agreed.

Following on from the success of the Justice League campaign, Snyder has now turned his attention to Sucker Punch, and he said in a recent interview with Vanity Fair that the version shown in cinemas was drastically different to the film he planned to release.

“That was the first time where I really faced like a true, radical restructuring of the film for it to be more commercial,” he said. “And there is a director’s cut of that movie that has yet to be released, I will say that out loud.”

His comments got fans of the movie excited, and The Hunger Games star Malone joined in by tweeting “#ReleaseTheSnyderPunch”. She also shared an article about Snyder’s director’s cut of the movie on her Instagram Stories and wrote, “Honey let’s keep the movement going shall we ?? #ReleaseTheSynderCut.”

The psychological fantasy action movie, Snyder’s first film based on an original concept, starred Emily Browning as a young woman who is committed to a mental institution and copes by envisioning it as a brothel. In her fantasy world, she teams up with four dancers/prisoners – played by Malone, Cornish, Vanessa Hudgens, and Jamie Chung – to escape before her scheduled lobotomy. It received negative reviews and was a box office failure upon its release in 2011.