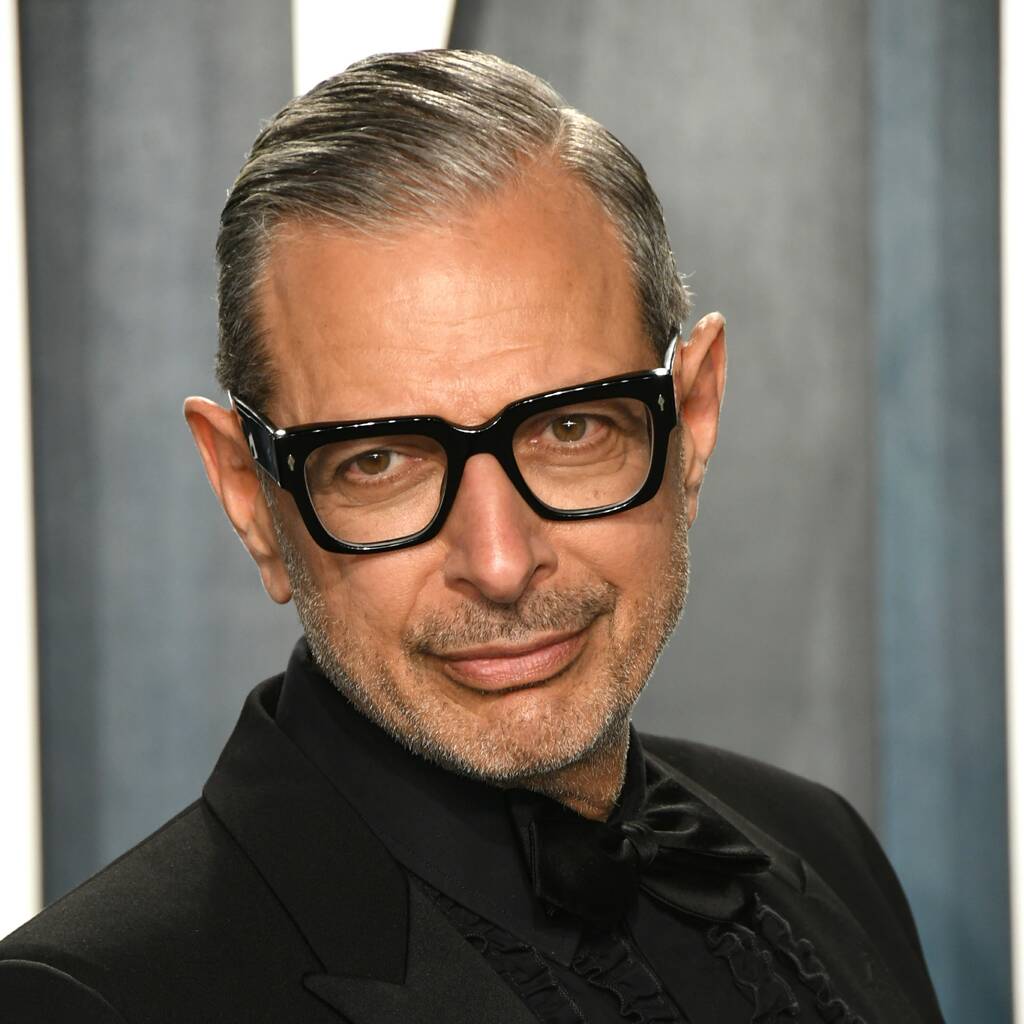 Jeff Goldblum created a book of alternate dialogue suggestions for his character Dr. Ian Malcolm on the set of Jurassic World Dominion.

The 69-year-old, who first played the mathematician and chaos-theorist in the 1993 sci-fi classic, recently reprised the character alongside his original co-stars Sam Neill and Laura Dern for the third film in the Jurassic World trilogy.

While Goldblum had to stick to the script for the most part, he often looked to his book for one-liners to spontaneously sneak into a scene, although his references were sometimes outdated.

“Oh boy, I have a tonne of them,” he told Empire magazine. “I’ll just tell you one… We’re on a computer trying to fix something or other, and somebody says, ‘Uh-oh, it’s started flashing Error 99.’ And before Mamoudou (Athie)’s character comes in and explains, I was gonna slip in, very quickly, the line, ‘Error 99? Is it Barbara Feldon?’ Now, Barbara Feldon was an agent in Get Smart, a television series from 1962 or something, who played Agent 99. So, a lot of my ideas have to do with references that are totally irrelevant and of no interest or amusement to anybody who could possibly be watching a movie, and inappropriate to the scene. But it tickled me.”

In the upcoming movie, the trio also star alongside Jurassic World leads Chris Pratt and Bryce Dallas Howard, and the actress revealed that Goldblum crossed his jokes off as he managed to work them into a scene.

“I have never seen anyone pitch more dialogue than Jeff Goldblum,” Howard remarked. “He literally had this piece of paper with these incredible one-liners, and he’d cross them out through the day. You know, some of them will make it in and some of them won’t.”

Jurassic World Dominion, directed by Colin Trevorrow, is to be released on 10 June.