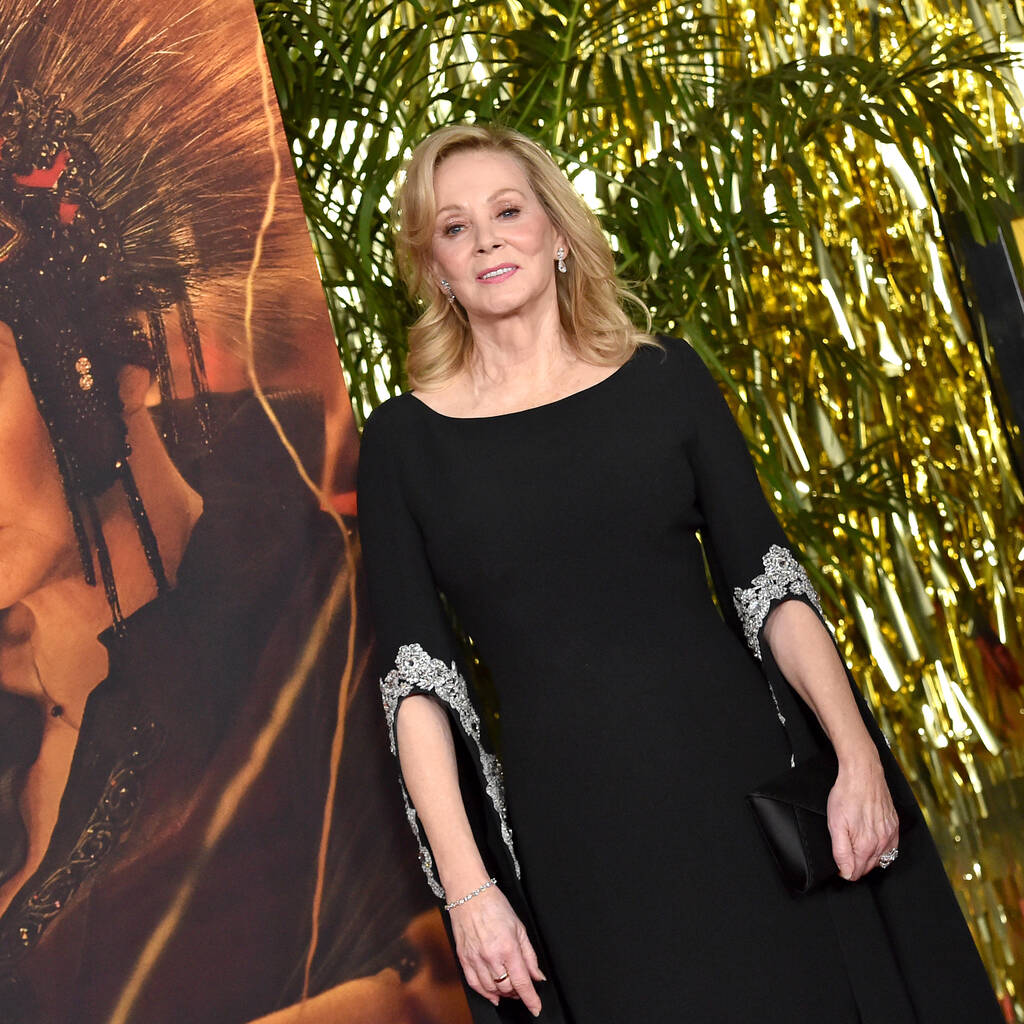 Jean Smart has defended the film from criticism over its “X-rated” content.

Jean Smart believes her new film Babylon will be “required viewing in every film school” to teach up-and-comers how to make an ambitious epic.

Damien Chazelle’s latest movie follows three characters in the movie business and charts how they are affected by the transition from silent films to talkies in the 1920s.

The movie, starring Margot Robbie, Brad Pitt and Diego Calva, also exposes the gritty, seedy underbelly of Hollywood at the time and the X-rated scenes have put off some viewers.

Defending the drama from the critics, the Hacks star told Metro.co.uk that she was “in awe” of Chazelle’s talent as a filmmaker.

“It’s so ambitious and it’s so beautifully done, I’m just kind of in awe of Damien,” she praised. “I still can’t get over the party scenes and how he shot those and remained as cheerful and delightful as he was every day. (It was) just astonishing! I really do think, whether you love it or hate it, this movie is going to be required viewing in every film school for decades.”

Smart also recalled being “quite shocked” by the provocative script, but ultimately “thrilled” that Chazelle cast her as gossip columnist Elinor St. John.

“Really frankly, when I first read it, I thought, ‘Oh my god, are we really making this movie? It’s going to be X-rated and was it really that wild back then?’, which really wasn’t that long ago,” the actress said. “But again, when you’re telling a story, you don’t just tell (it) about an average day in Hollywood. You’re going to show the highs and the lows and so this is three hours, but he’s (Chazelle) crammed everything in there that he has seen and read and learnt and researched about Hollywood.”

Babylon is in U.K. cinemas now.