Javier Bardem defends casting in Being the Ricardos 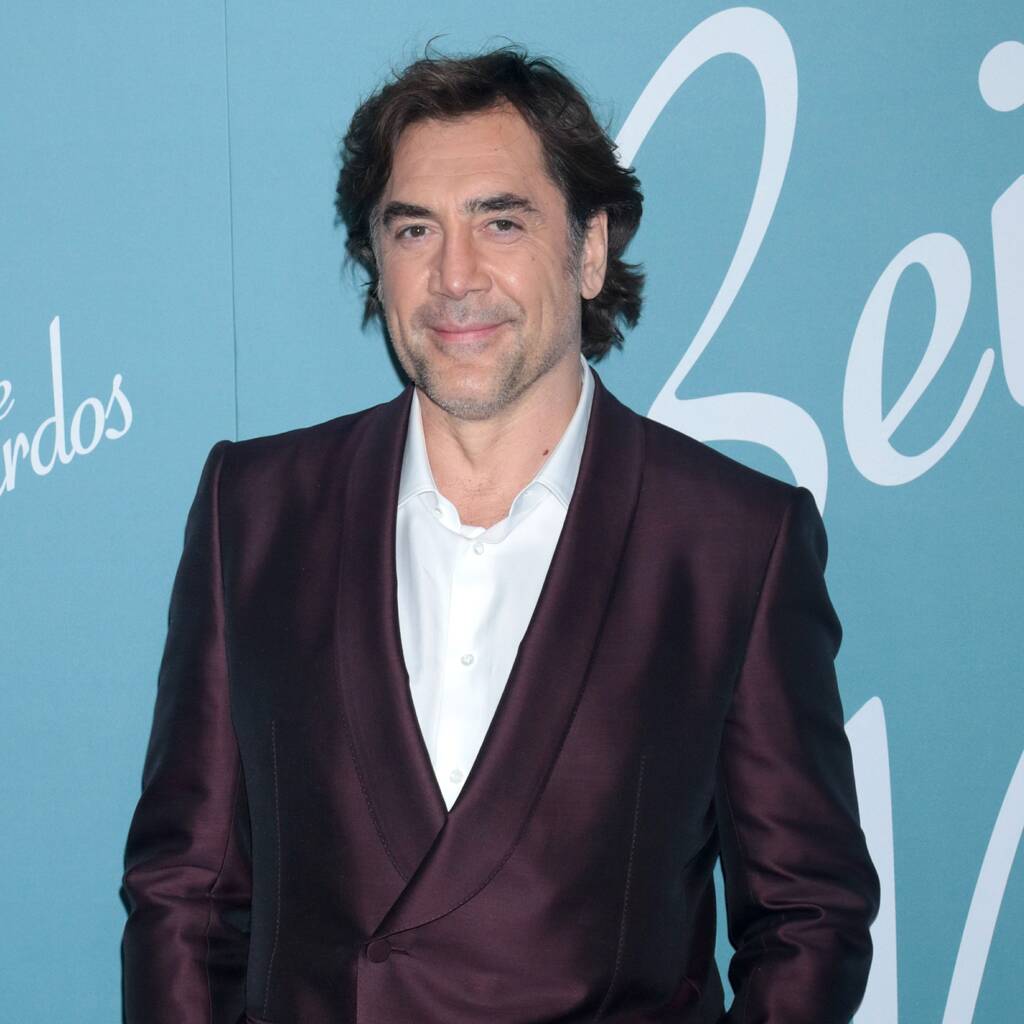 Javier Bardem believes his job is to “be people that I am not”.

Javier Bardem has defended his casting as Desi Arnaz in Being the Ricardos.

Speaking to The Hollywood Reporter, the Spanish star addressed criticism of him playing the Cuban musician when he is not Cuban, saying that as an actor “that’s what I do for a living: try to be people that I am not.”

“What do we do with Marlon Brando playing Vito Corleone? What do we do with Margaret Thatcher played by Meryl Streep? Daniel Day-Lewis playing Lincoln?” he added. “Why does this conversation happen with people with accents? You have your accent. That’s where you belong. That’s tricky.”

Bardem continued, “Where is that conversation with English-speaking people doing things like The Last Duel, where they were supposed to be French people in the Middle Ages? That’s fine. But me, with my Spanish accent, being Cuban? What I mean is, if we want to open the can of worms, let’s open it for everyone. The role came to me, and one thing that I know for sure is that I’m going to give everything that I have.”

During the interview, Bardem and his Australian co-star Nicole Kidman admitted that, as non-Americans, they were unfamiliar with the phenomenon of the ’50s sitcom I Love Lucy and how important their roles as Arnaz and Lucille Ball would be.

“When I really started digging into him, the deeper I got, the more I knew how iconic (the show) was… it was like, ‘S**t,'” the No Country for Old Men star stated.

Both actors considered dropping out of the parts, but ultimately stayed on with the Aaron Sorkin-led project, which follows Arnaz and Ball as they deal with marital strife during one production week on the TV show.

Being the Ricardos is in selected cinemas now before streaming on Amazon Prime Video from 21 December.