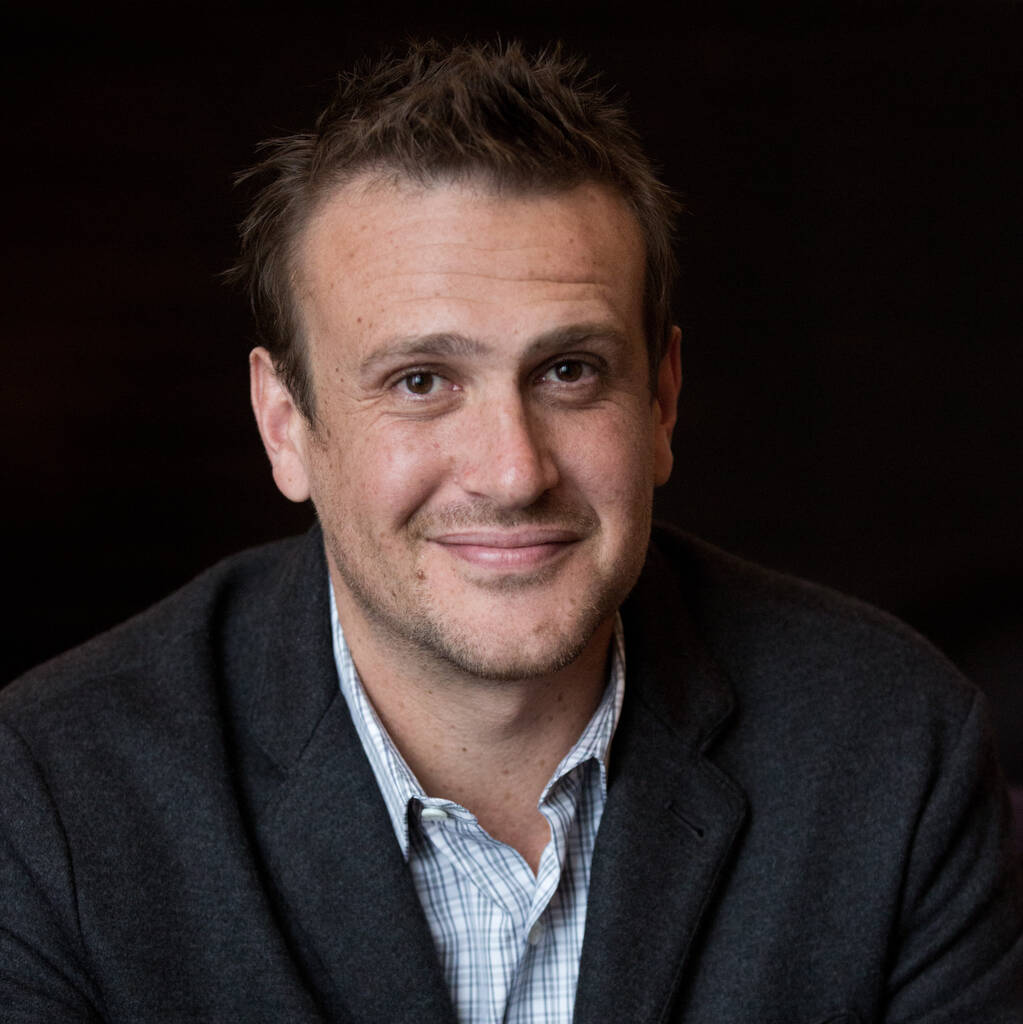 Officials at streaming giant Netflix have reportedly paid an eight-figure sum to acquire the modern-day noir thriller, which wrapped filming earlier this year, according to Deadline.

In addition to starring in the film, Segel, Plemons and Collins – who is engaged to McDowell – also produced the project.

Segel and McDowell developed the thriller’s story, which follows a young couple who arrive to find their vacation home is being robbed. The script was written by Justin Lader and Andrew Kevin Walker.

Sharing a picture of a clapperboard on Instagram, McDowell revealed, “I was lucky enough to make a movie in my hometown (Ojai, in California) during a pandemic with some of my best friends and collaborators. I think we made something unique and completely outside the box and I’m so excited to share it with you all.”

He praised Netflix for their partnership and “giving our film a home all over the world”.

Collins also made a photo post from the film. In her caption, the Emily in Paris actress wrote: “I’m so excited to finally be able to talk about a film that I had the privilege of making a few months ago with @charliemcdowell #JasonSegel and #JessePlemmons (sic). I’ve never been part of something so intimate, collaborative and freeing.”

Meanwhile, Segel revealed on Twitter that he was “so psyched to be part of this team.”

McDowell has previously directed 2014’s The One I Love as well as 2017’s The Discovery, which starred Segel and Plemons as brothers Will and Toby Harbor.