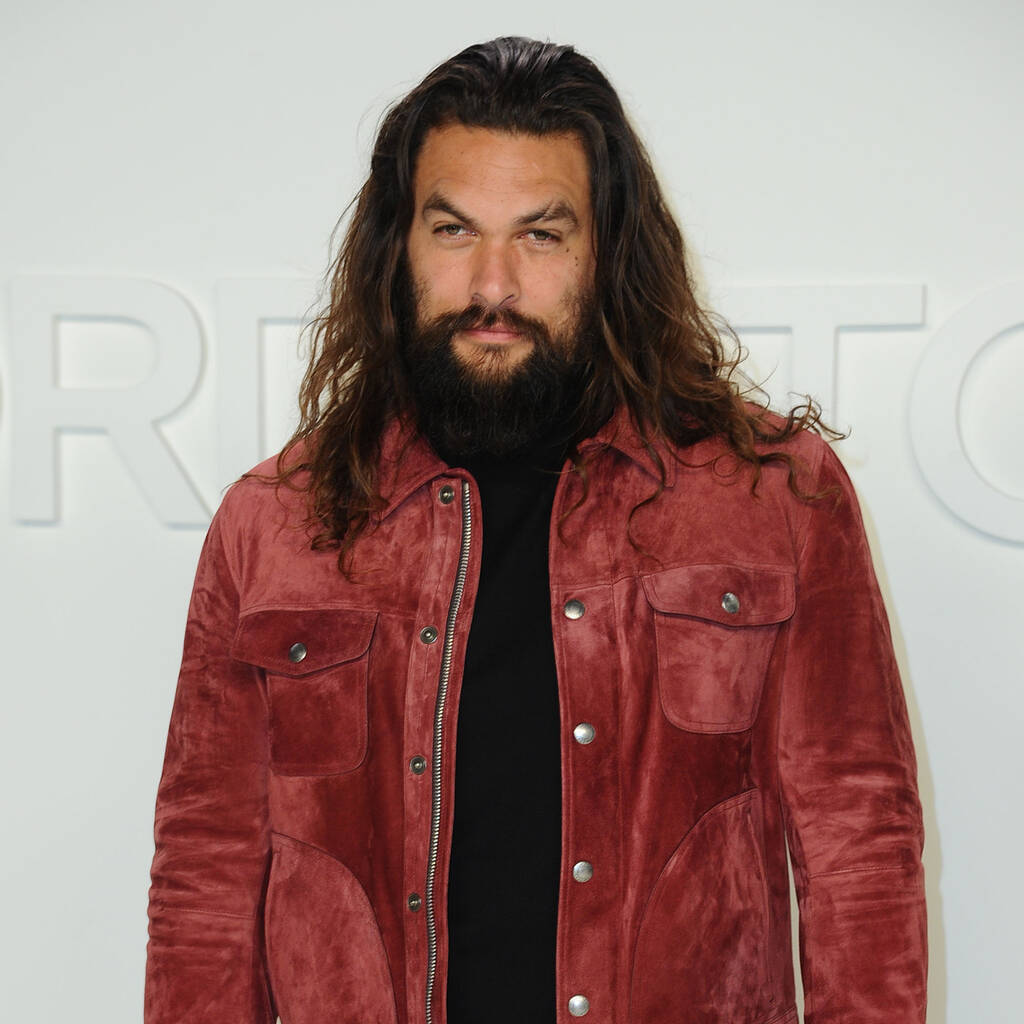 In Denis Villeneuve’s sci-fi epic, based on the 1965 novel of the same name by Frank Herbert, the Aquaman star takes on the part of Duncan Idaho.

Jason Momoa learned a range of new martial arts skills for his role in Dune.

In Denis Villeneuve’s sci-fi epic, based on the 1965 novel of the same name by Frank Herbert, the Aquaman star takes on the part of Duncan Idaho – the swordmaster of House Atreides and a mentor to Paul Atreides, as played by Timothée Chalamet.

Speaking about his scenes, Jason revealed in a chat with IndieWire that he had studied a martial arts technique taught in the Philippines, having been inspired to learn more about the practice from his 12-year-old son Nakoa-Wolf.

“We did a bunch of stuff like Kali,” he told the outlet. “I never really learned that. My son does that. There’s definitely these intimate moments where I’m signalling to my son. That’s a Kali move, where you put your hand on your heart and put it on your head. That’s to Timothée in the movie, but that’s to my son in real life.”

Elsewhere in the chat, Jason reflected on the role of mentorship in his own life and career, and how he could translate that experience into his characterisation.

“Those men that come in your life, and they go on these journeys, whether they’re mountaineers or skateboarders, they go on these adventures, and they come back and tell them, and you just idolise them,” the 42-year-old stated. “That’s what I really felt like Duncan was to Timothée’s character. That’s what I wanted to embody when playing this role.”

Dune is now showing in cinemas.