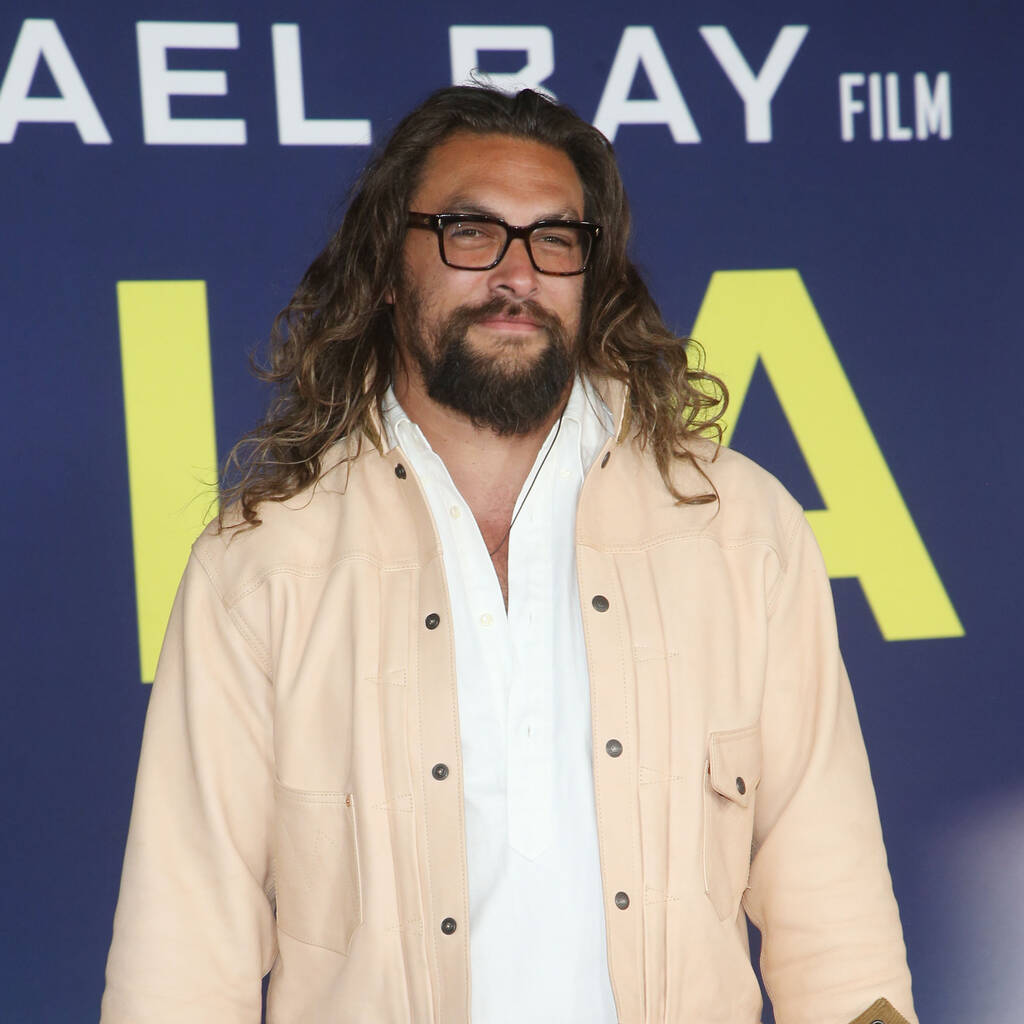 Jason Momoa has revealed he has scenes with Charlize Theron as Cipher.

Jason Momoa has confirmed that Charlize Theron is reprising her role in Fast & Furious 10.

The Aquaman star confirmed in early March that he had been cast as a villain in the upcoming instalment in the action franchise, and he has revealed in a new interview with Entertainment Tonight that he has scenes with Charlize’s antagonist Cipher.

“I get to shoot with some really cool people that I have never – I get to work with Charlize first up, which I’m really excited about. She’s amazing,” said the Dune star at the Ambulance premiere on Monday. “Then I get to go to some cool places. Obviously work with the whole cast, most of the cast.”

Charlize joined the franchise in 2017’s The Fate of the Furious, the eighth instalment, and reprised the role in the follow-up F9. Her return for Fast 10 had not been confirmed.

Jason also told ET that he was looking forward to working with Vin Diesel and hinted that their characters may come to blows.

He declined to reveal much about his character but described him as “misunderstood”. He previously told ET back in March that he was thrilled to be playing a baddie after a run of good characters.

“It’s fun, I get to play the bad guy, which I haven’t gotten to do for a while. Now, I get to be the bad boy. A very flamboyant bad boy, you know, a little panache!” he shared.

Principal photography begins on the film later this month. Justin Lin is returning to direct parts one and two of Fast 10, which is expected to conclude the franchise. The first part is due to be released in May 2023.