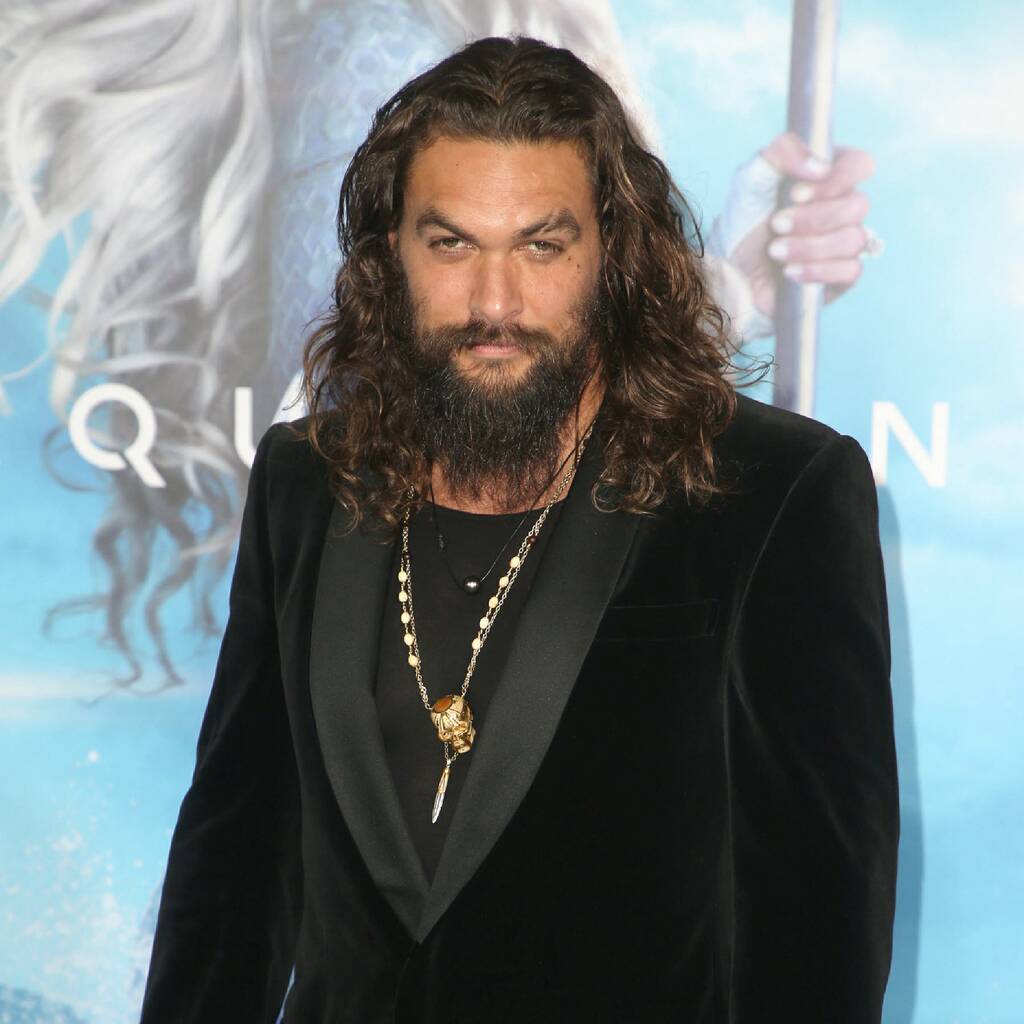 Jason Momoa and James Gunn have defended their involvement in superhero blockbusters.

Aquaman star Jason Momoa has defended the superhero genre from the barbs of critics like Martin Scorsese.

Back in 2019, the legendary Goodfellas director famously slammed comic book films, claiming they were more akin to theme park rides than an authentic cinematic experience.

But in a new interview with The New York Times Magazine, Momoa, a noted rock fan who is gearing up for the release of his second standalone Aquaman film, was asked about Scorsese’s past comments, and offered a spirited defence of big blockbusters.

“It’s like how people say that music is poppy and this music cool,” he said. “But you know how hard it is just to get your music out there for people to hear? It’s all subjective. I try not to pick on anything.

“So, yeah, superhero movies are bubble gum, but they’re like Greek mythology: They have good and evil and heartbreaking moments. And, gosh, you’re taking away other art forms if you stop making them.

“You’re taking away visual effects, you’re taking away what you can do with make-up. I’m not someone who gets hired to play in a lot of cinema, but by being able to do a superhero movie, I can make a movie about something I really care about.

“I have a vision for the whole totality of Aquaman. There are environmental issues that I get to put into it. So while you’re going, ‘Oh yeah, it’s just this popcorn movie,’ I’m like, ‘Well, I get to open people’s eyes to things that are important to me.'”

Momoa isn’t the only comic book veteran to return to Scorsese’s past comments this week, with The Suicide Squad director James Gunn accusing the auteur director of seeking publicity for his last release, The Irishman.

“He just kept coming out against Marvel so that he could get press for his movie,” Gunn told the Happy Sad Confused podcast. “He’s creating his movie in the shadow of the Marvel films, and so he uses that to get attention for something he wasn’t getting as much attention as he wanted for it.”

However, he did temper his comments by calling Scorsese the “greatest living director” and noting that he agreed with him on most other aspects of cinema.