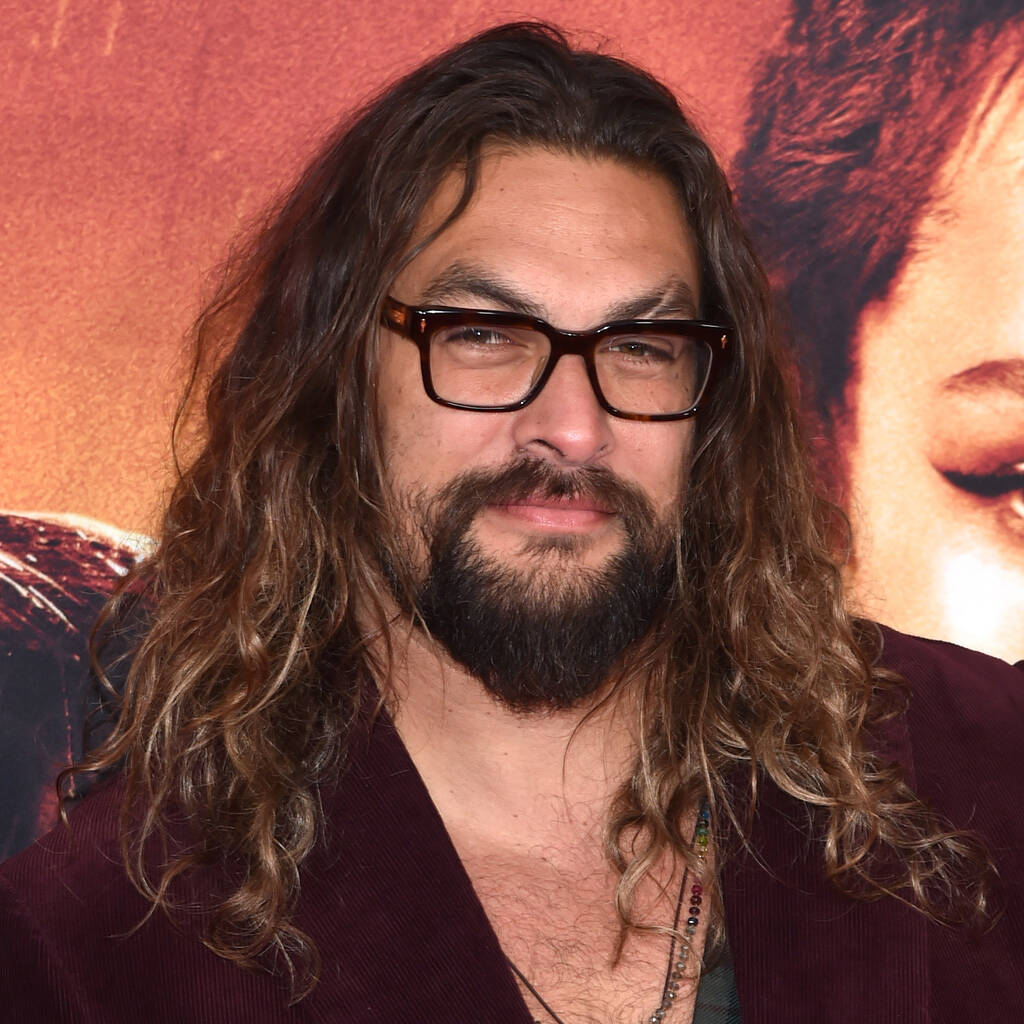 Jason Momoa is excited to play the baddie after a run of portraying good guys.

Jason Momoa has confirmed he’s playing “the bad guy” in the next instalment of the Fast and Furious franchise.

It was reported in late January that the Aquaman star had been cast as the main antagonist in the high-octane action franchise, and he confirmed his villainous role in an interview with Entertainment Tonight on Tuesday.

“I’m gonna go do Fast 10, that’s gonna be fun, I’m gonna do this little small independent (film) over in London,” he joked about the blockbuster before adding that he’s excited to play a bad character after his run of good guys. “It’s fun, I get to play the bad guy, which I haven’t gotten to do for a while. Now, I get to be the bad boy. A very flamboyant bad boy, you know, a little panache!”

Momoa joins the confirmed members of the core cast – Vin Diesel, Michelle Rodriguez, Tyrese Gibson, Ludacris, Sung Kang, and Nathalie Emmanuel. It has yet to be revealed if other actors in the franchise, such as Jordana Brewster, John Cena, Charlize Theron, Jason Statham, and Helen Mirren are returning for the tenth film.

In early February, Diesel, who is also a producer on the films, told his Instagram followers that they were “minutes away” from the start of principal photography, and later that month, he wrote, “Fast is back in London, amongst many new locations around the world for the Finale of Fast…”

Justin Lin is returning to direct both part one and two of Fast 10, which is expected to conclude the franchise. The first part is due to be released in May 2023.