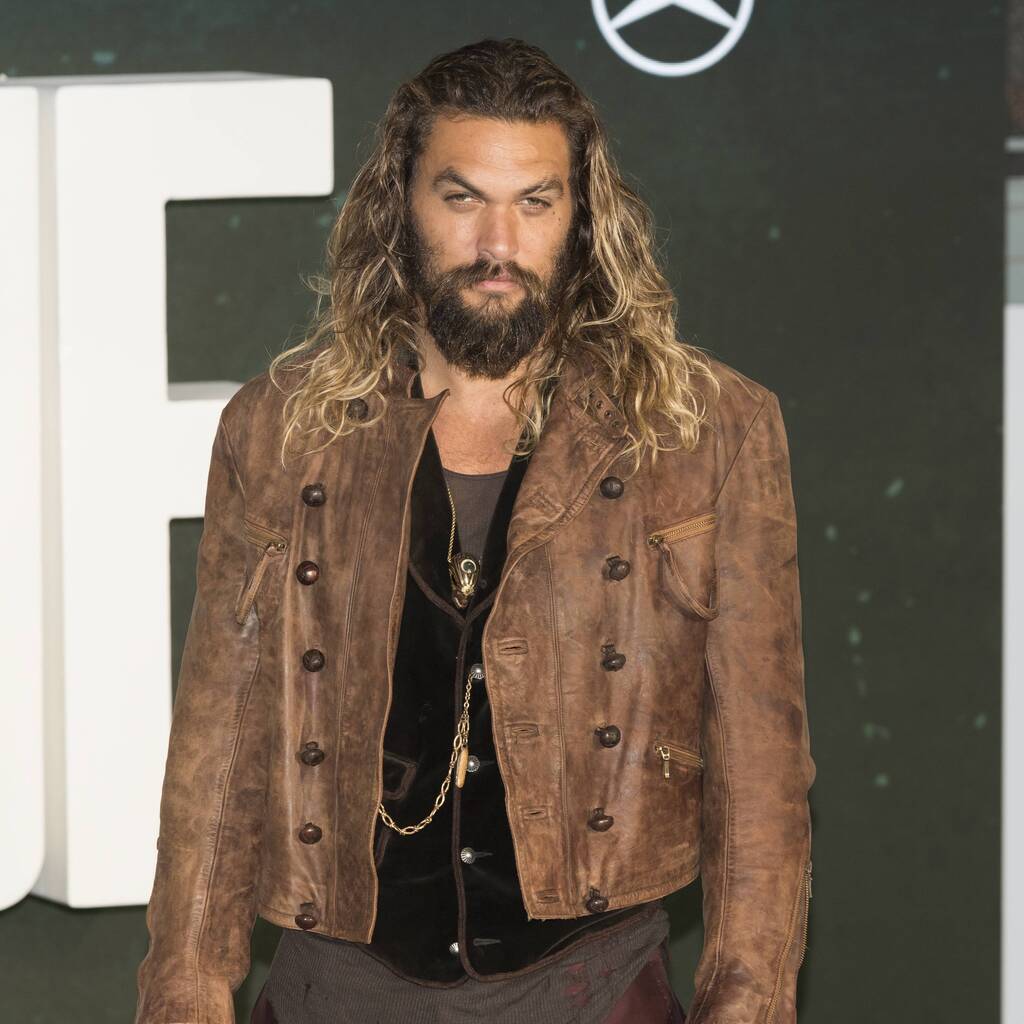 Jason Momoa is confident that his and Dave Bautista’s buddy cop movie idea will get made.

The Guardians of the Galaxy actor got the ball rolling when he pitched a Lethal Weapon-style buddy cop movie starring himself and his Dune co-star Momoa and directed by John Wick’s David Leitch on Twitter.

“Just going to throw this out into the atmosphere and see what happens. Here we go… Me and Momoa in a Lethal Weapon type buddy cop movie directed by David Leitch. Ok! There it is. Now we wait,” he tweeted last week.

When asked about the idea during a virtual appearance on The Late Late Show with James Corden on Monday, Momoa said he’s on board with the project and it “sells itself”.

“I’m not even going to lie to you. I’m not on Twitter, but he literally texted me about four days ago going, ‘We need to do a buddy cop film,'” Momoa told Corden. “We love each other. We obviously met on (TV show) See, we’re on Dune together, and so I said, ‘Absolutely’… I’m like, ‘Let’s do it. I’ve got an idea.’ So, it’s off to the races now. We’re doing it.”

Corden then interrupted and questioned how the film, which they’re keen to shoot in Hawaii, could get made so easily.

“It sells itself,” the Aquaman star replied. “Dave loves wearing Speedos, I love wearing board shorts and both of us with our shirts off (in a) buddy cop film, he’ll be grumpy and I’ll be charming. Boom. It sells itself.”

Corden then asked if the actors had come up with a title for the project, and the Game of Thrones star replied, “I’ll leave that up to other people.”