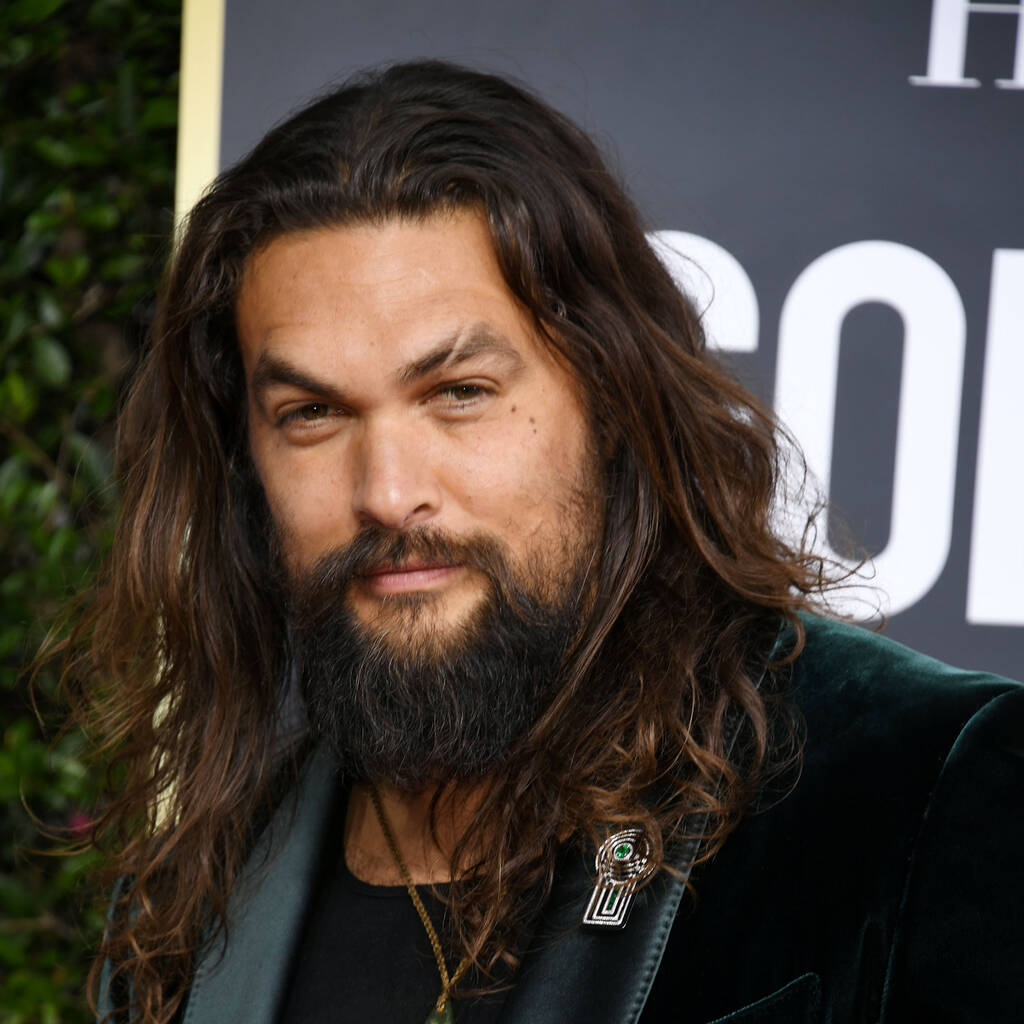 The concept all began with a Twitter pitch back in August.

Jason Momoa and Dave Bautista’s buddy cop comedy Twitter pitch is officially being made into a movie.

The Guardians of the Galaxy actor got the ball rolling in August when he pitched a Lethal Weapon-style buddy cop movie starring himself and his See co-star Momoa and directed by John Wick’s David Leitch on Twitter, and the following week, Momoa stated during an interview that he’s onboard with the idea, which he believes “sells itself”.

And it seems the film is officially coming together, as Deadline reports that MGM officials are close to winning an auction for the film. Momoa, Bautista and their See showrunner Jonathan Tropper reportedly pitched their original idea “all over town” this week, and MGM bosses, who are expected to close the deal imminently, will help develop the project, which they hope to shoot in Hawaii in 2023.

Tropper will write the screenplay and Jeffrey Fierson is producing.

Bautista kickstarted the idea on Twitter by writing, “Just going to throw this out into the atmosphere and see what happens. Here we go… Me and Momoa in a Lethal Weapon type buddy cop movie directed by David Leitch. Ok! There it is. Now we wait.”

When asked about the pitch on The Late Late Show with James Corden, Momoa said he was confident the project will get made.

“We love each other. We obviously met on See, we’re on Dune together, and so I said, ‘Absolutely’… I’m like, ‘Let’s do it. I’ve got an idea.’ So, it’s off to the races now. We’re doing it,” he said. “Dave loves wearing Speedos, I love wearing board shorts and both of us with our shirts off (in a) buddy cop film, he’ll be grumpy and I’ll be charming. Boom. It sells itself.”

Bautista is currently filming Guardians of the Galaxy Vol. 3 while Momoa is making Aquaman and the Lost Kingdom.