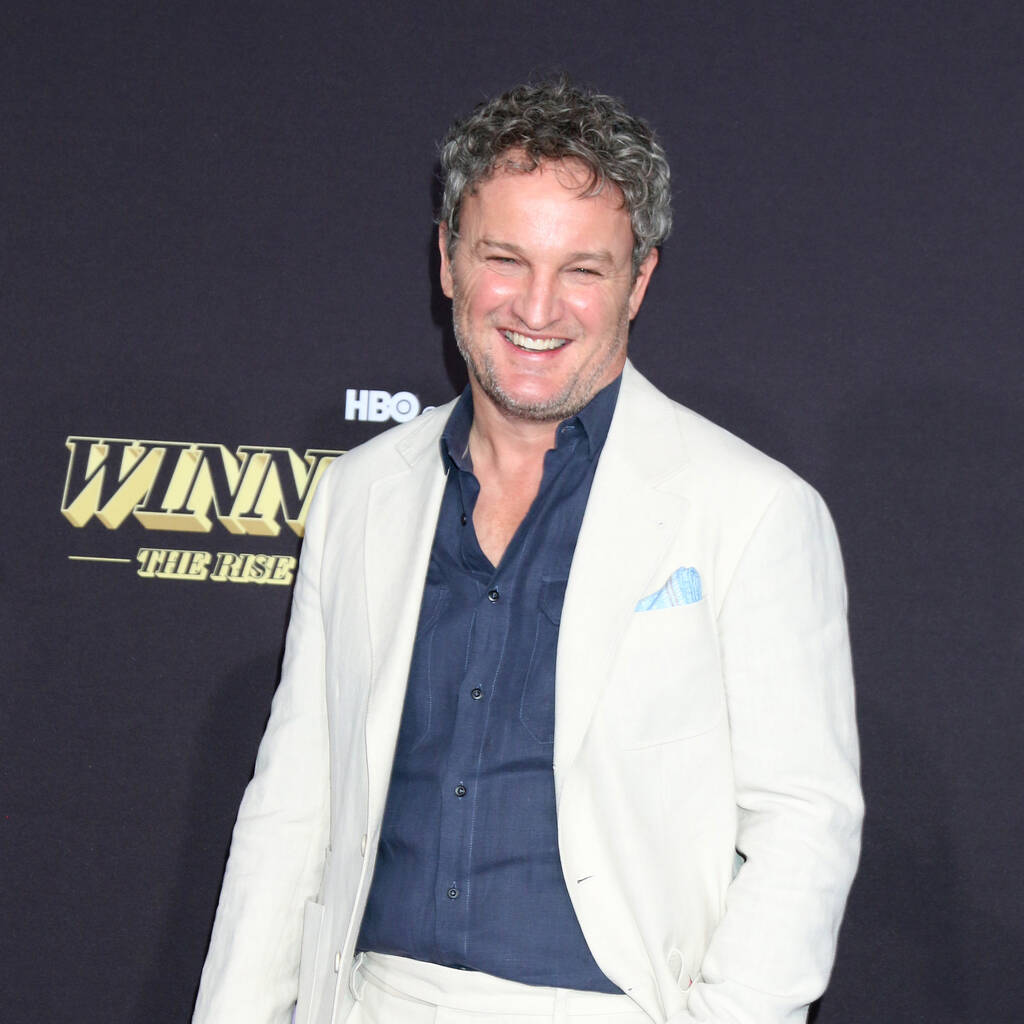 Jason Clarke has been cast alongside Kiefer Sutherland in The Caine Mutiny Court-Martial.

The Dawn of the Planet of the Apes actor has signed on to star in The Exorcist director William Friedkin’s latest movie, an adaptation of Herman Wouk’s 1951 Pulitzer Prize-winning novel The Caine Mutiny.

The film will follow Sutherland’s Lt Commander Phillip Francis Queeg and Stephen Maryk, played by Jake Lacy, in a legal battle over a mutiny onboard the USS Caine.

According to Deadline, Clarke has been cast as Lieutenant Barney Greenwald, a defence attorney begrudgingly representing Maryk and uncovering the truth behind the mutiny.

Wouk turned his novel into a courtroom drama-style play in 1953 and this script will be used for the new film. While previous iterations set the story in World War II, the new version is being updated for modern times.

“The original piece was written for WWII, and Wouk included all the pent-up anger in this country over Pearl Harbor,” Friedkin told Deadline last year. “I’ve updated it so that is no longer Pearl Harbor. I’ve made it contemporary, involving the Gulf of Hormuz and the Straits of Hormuz, leading to Iran.”

The story has appeared on screen a few times over the years, with the most famous being the 1954 film starring Humphrey Bogart as Queeg.

Production on The Caine Mutiny Court-Martial is set to begin this month.