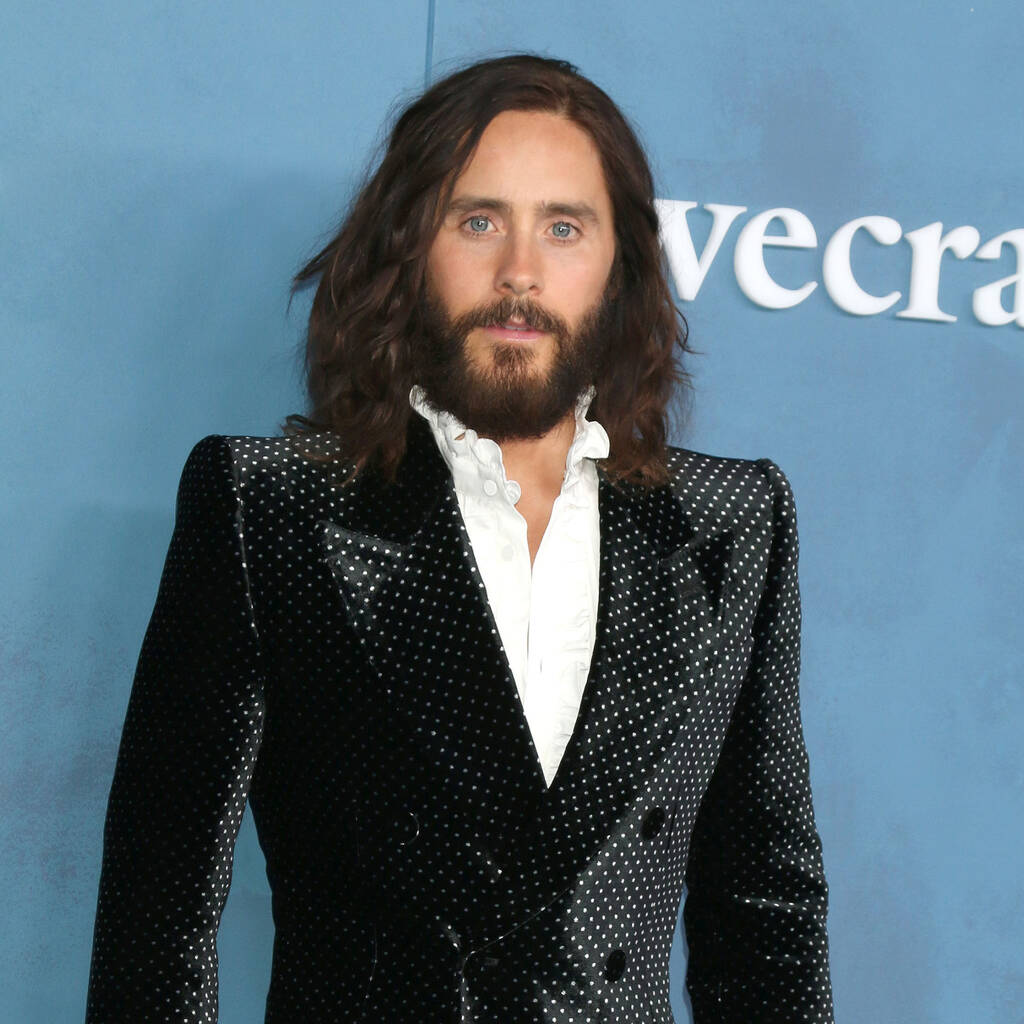 Jared Leto is working with three of Karl Lagerfeld’s closest associates on the project.

Jared Leto is set to star in and produce a movie biopic about fashion designer Karl Lagerfeld.

The Oscar-winning actor has teamed up with the Karl Lagerfeld fashion house to create a feature film about the late German fashion powerhouse, who was the longtime creative director of Chanel, Fendi, and his eponymous label until his death in 2019.

In an interview with WWD, Leto explained that the project feels like “a full-circle moment” because he once told Lagerfeld he had to play him in a movie one day and the designer approved and said, “Only you”.

“Karl would be proud of what we are doing,” he added. “I’m grateful to be doing this with an outstanding group of people who were incredibly close to Karl for many years of his life.”

Leto, who is producing the movie with Emma Ludbrook for their Paradox banner, will be working with three of Lagerfeld’s most trusted associates – Pier Paolo Righi, chief executive officer of the Karl Lagerfeld house; Caroline Lebar, senior vice president, image and communications at the label, and the designer’s longtime personal assistant and bodyguard Sébastien Jondeau.

Righi said the company has turned down offers for a biopic in the past but they felt “truly confident” in Leto and Ludbrook’s vision for the feature and have “created an equally trustful and inspiring creative relationship” with them.

The exact storyline remains under wraps, but according to a press release, the movie will explore “key relationships in Karl Lagerfeld’s life, told through an unpredictable lens”.

Explaining how he will approach the project, the House of Gucci star told WWD, “My role is to portray him on screen as honestly as possible. With celebrity, most people don’t get to see under the surface. They see one or two facets of a person as presented through a public lens. Karl was a human being. We all have beauty within us and we all have faults. We have masks and then we have moments when we reveal the mask. I’m always interested in seeing what’s behind the mask.”