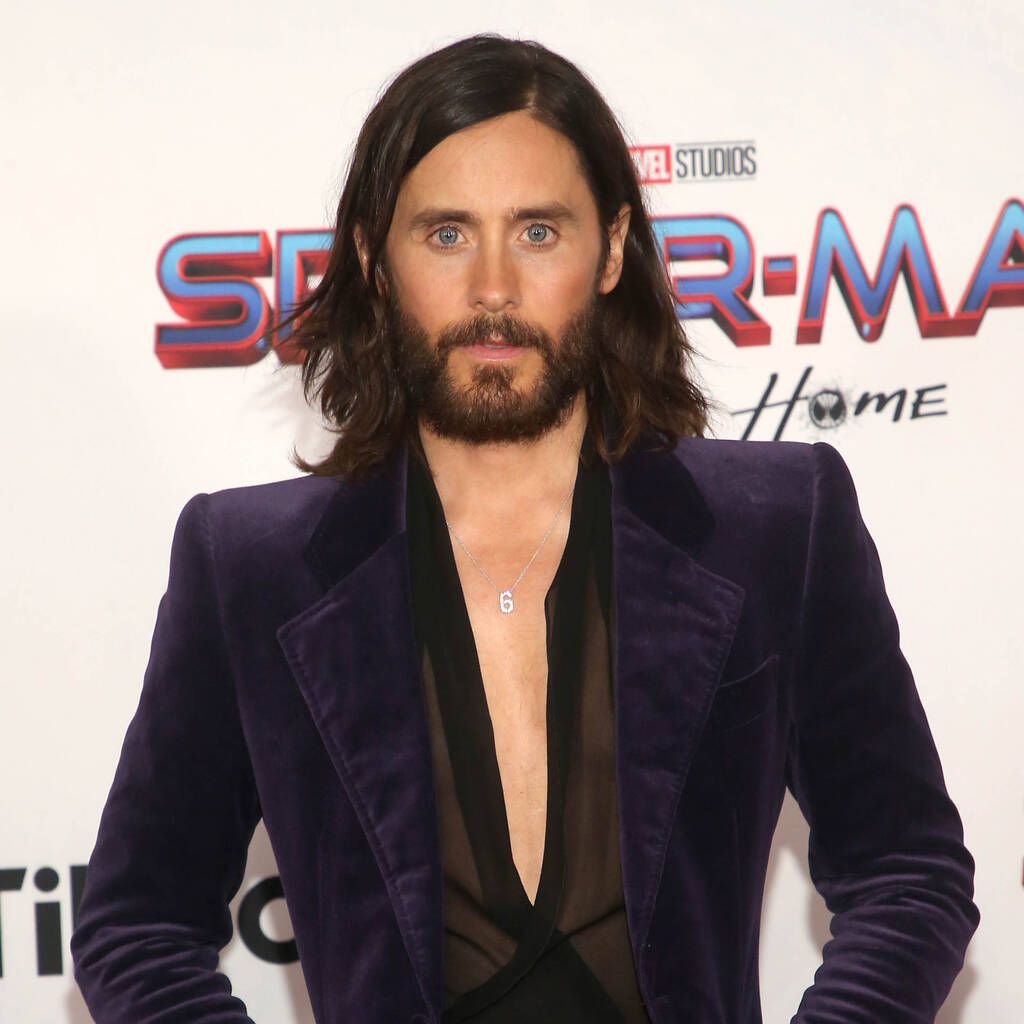 Jared Leto wanted to take a big swing with his performance.

Jared Leto thought his performance in House of Gucci would either be “the worst thing (he) ever did” or “one of the best”.

His performance has divided critics and audiences alike, with some praising his portrayal and others slamming it for being ridiculous.

In an interview with Deadline, Leto acknowledged that his performance could have been his best or his worst work, but he was willing to take the risk.

“I’m interested in taking big swings and I want to be in that place where absolute total failure is knocking on the door. That’s an exciting place to be and I hope to continue to remind myself to be as brave and as bold as I can be,” he said. “I thought for sure that this would either be the worst thing I ever did, or potentially creatively for me as an artist, one of the best. There wasn’t any room for anything in the middle and I’m just struck by gratitude because I know that I’m fortunate to be an actor that people can call on to do these kinds of things.”

He went to praise Scott for letting him “go off the deep end” to become Paolo and for giving him the time and faith to do what he needed to do to embody the role.

Leto gave the interview on Wednesday to respond to his best supporting actor Screen Actors Guild (SAG) Award nomination. He is competing against Ben Affleck (The Tender Bar), Bradley Cooper (Licorice Pizza), Troy Kotsur (CODA), and Kodi Smit-McPhee (The Power of the Dog). The awards ceremony takes place on 27 February.