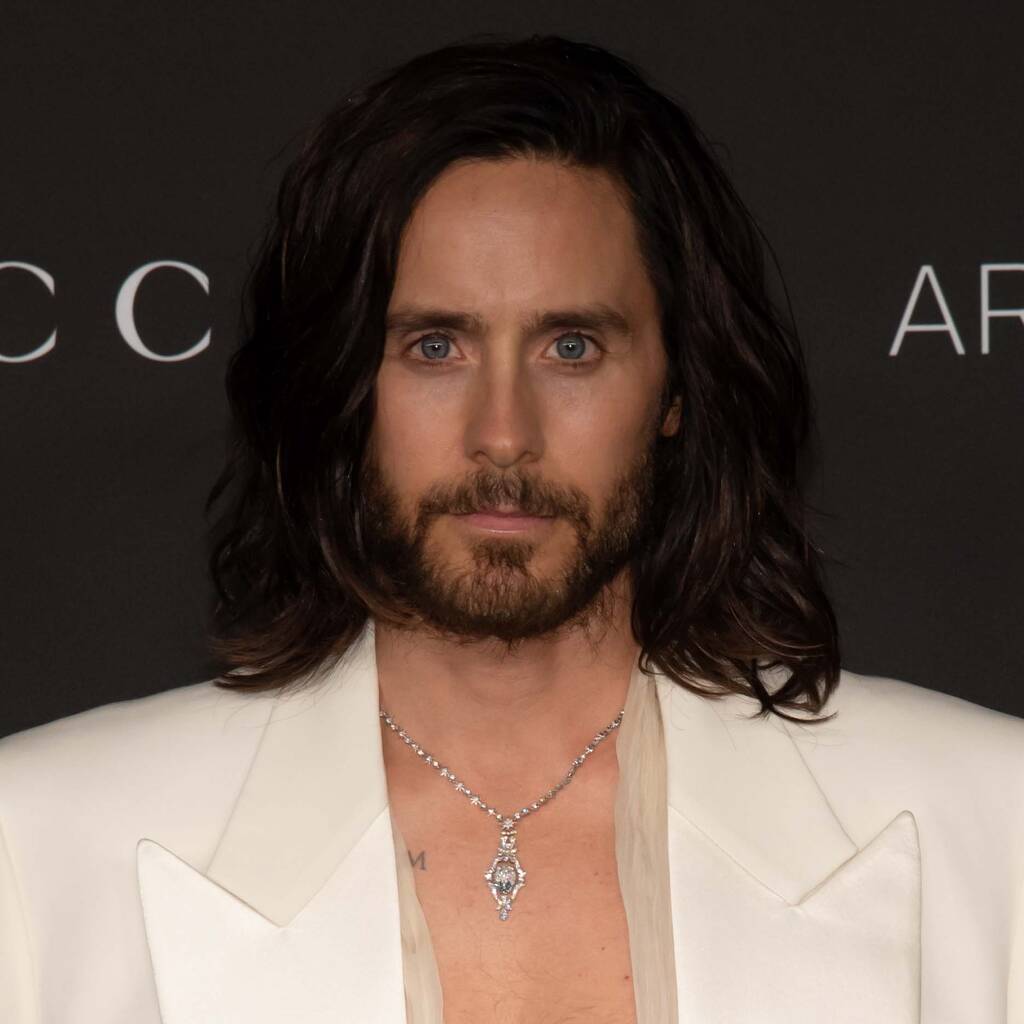 Jared Leto spent six hours before every shoot physically transforming into his House of Gucci character.

In an interview with the PA news agency at the London premiere of the film on Tuesday, the actor revealed it took six hours to transform him into Paolo before filming could get underway.

“It took about six hours every morning and about an hour to take it off at night. It was worth every single second,” he stated. “The physical is an important part but the heart and soul I would say is the most important and I would say that this role had it all.

“A different way of walking, talking, dancing, and singing. I just have a lot of respect for Paolo Gucci and I feel very grateful that I had a chance to step into the Gucci loafers.”

The 30 Seconds to Mars frontman also insisted that his portrayal of Paolo was more of a “painting” of the man himself instead of a “photograph”.

“You dive in, you do research, and read everything you can. You watch what few interviews there may have been,” he said of his preparation process. “You look at photographs – and then you start to dream and you let your imagination take over.

“Because, of course, it is a painting not a photograph, and it is an impression not a documentary. I really, really, really dove in deep, as you can tell.”