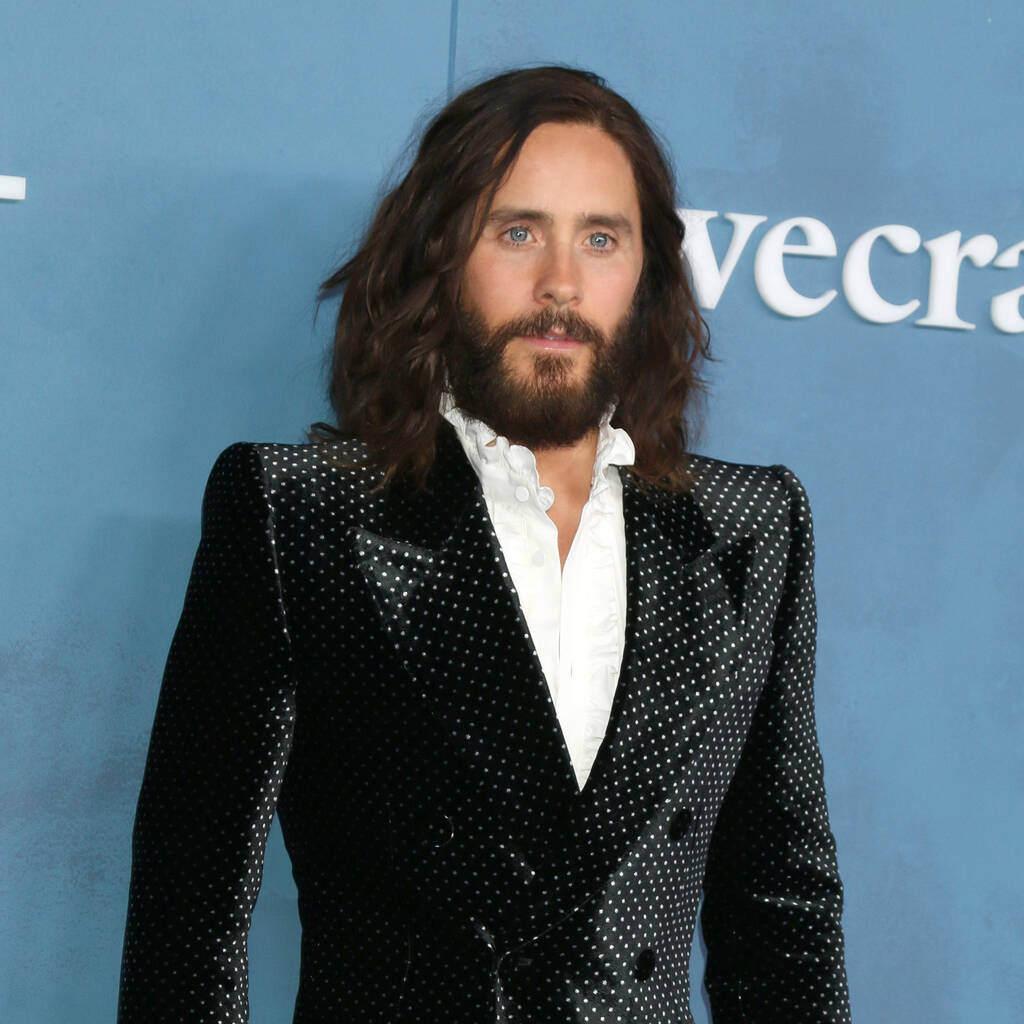 Jared Leto would like to play Ultimate Fighting Championship (UFC) president Dana White in a movie.

The House of Gucci actor is a fan of mixed martial arts, and in a recent interview for Extra, he revealed that he is interested in making a movie about the sport.

“I am a huge UFC fan and a huge Dana White fan. I hope he’s a huge Jared Leto fan too. If we do the UFC movie, I’m either going to play Dana White, or if I was younger, I’d be playing Conor (McGregor),” the star shared. “What Conor does, and these guys and gals do, is just extraordinary. The athleticism, the skill, and the commitment they made. The hard work of years and years and years. It would be nearly impossible to step in and fake that kind of role.”

Jared went on to note parallels between the UFC and Hollywood films.

“I like the UFC as well because there’s a lot of drama there. There’s great stories, you get to know the athletes,” he stated, before noting that he enjoys the research aspect of preparing for a role, such as the work he did before playing Adam Neumann in the TV series WeCrashed. “In a project like this, where you have eight episodes, you really get to know the character. You dive in deep with this person and I really enjoyed that process.”