Janelle Monae joins the cast of Knives Out sequel 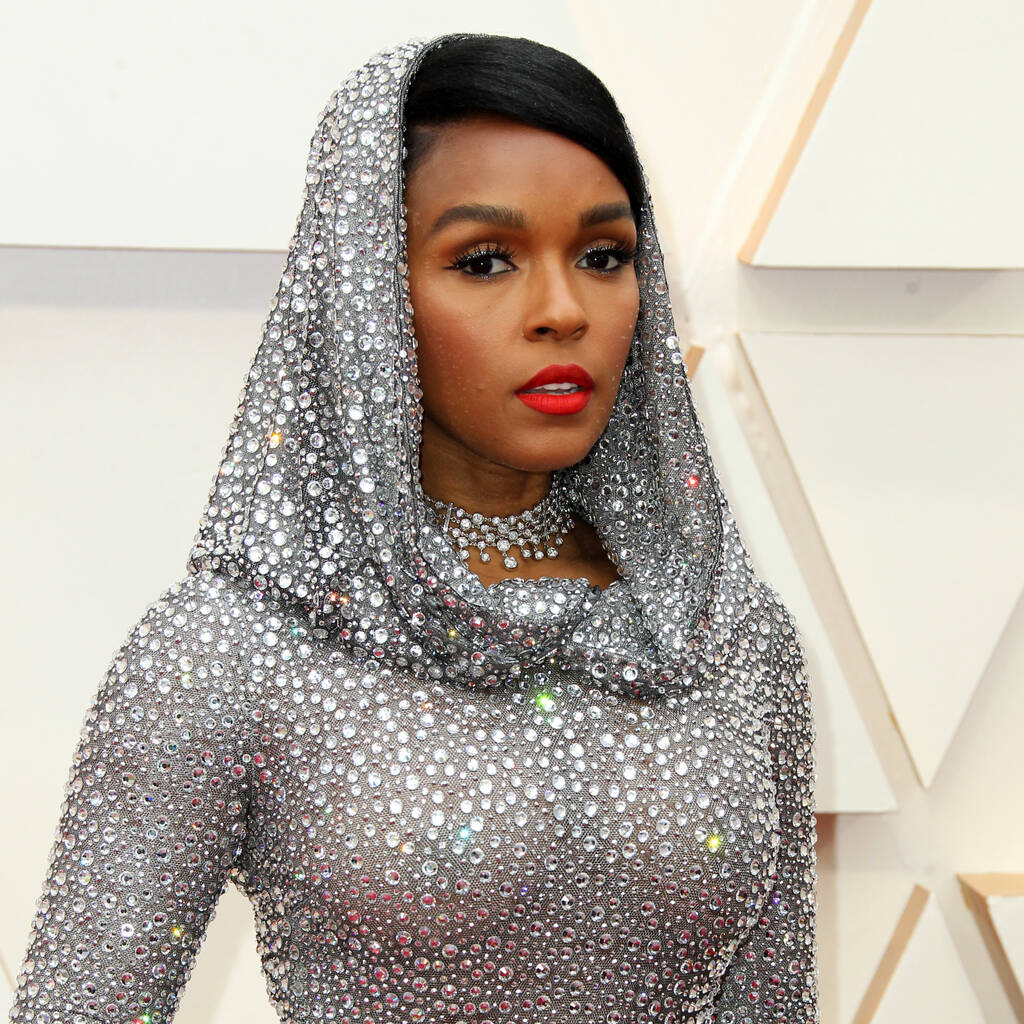 Janelle Monae is the latest newcomer to be announced for the ensemble whodunnit.

Janelle Monae has joined the cast of the Knives Out sequel.

The actress and singer has been cast alongside Daniel Craig, who is reprising his role as southern detective Benoit Blanc from the 2019 whodunnit, as well as Edward Norton and Dave Bautista, who were reported to be onboard the project earlier this week.

The Hollywood Reporter broke the news that Monae was “in talks” to join the film, however, the Hidden Figures star seemed to confirm her casting by sharing a screengrab of the article on social media and simply adding emojis of five knives.

Guardians of the Galaxy star Bautista also shared his thoughts of Monae being his co-star on Twitter – he shared the article and wrote, “Sooo dope!” with a fire emoji.

It is currently not known who any of the new additions to the cast will play and plot details are being kept under wraps. It is also not known if any other cast members from the original Knives Out will reunite with Craig, however, Jamie Lee Curtis made it clear on social media in April that none of the actors who played the Thrombey family – such as Don Johnson, Chris Evans, Toni Collette, and Michael Shannon – will be coming back.

The movie is set to begin filming this summer in Greece, and Rian Johnson is returning to direct the sequel from his own screenplay and produce alongside Ram Bergman.

Johnson, who earned a Best Original Screenplay Oscar nomination for Knives Out, started working on the sequel’s script shortly after the film’s release.

The first instalment was released in cinemas, however, the next two will be released on streaming service Netflix, which won the rights to the franchise in a massive $400 million (£283 million) deal.