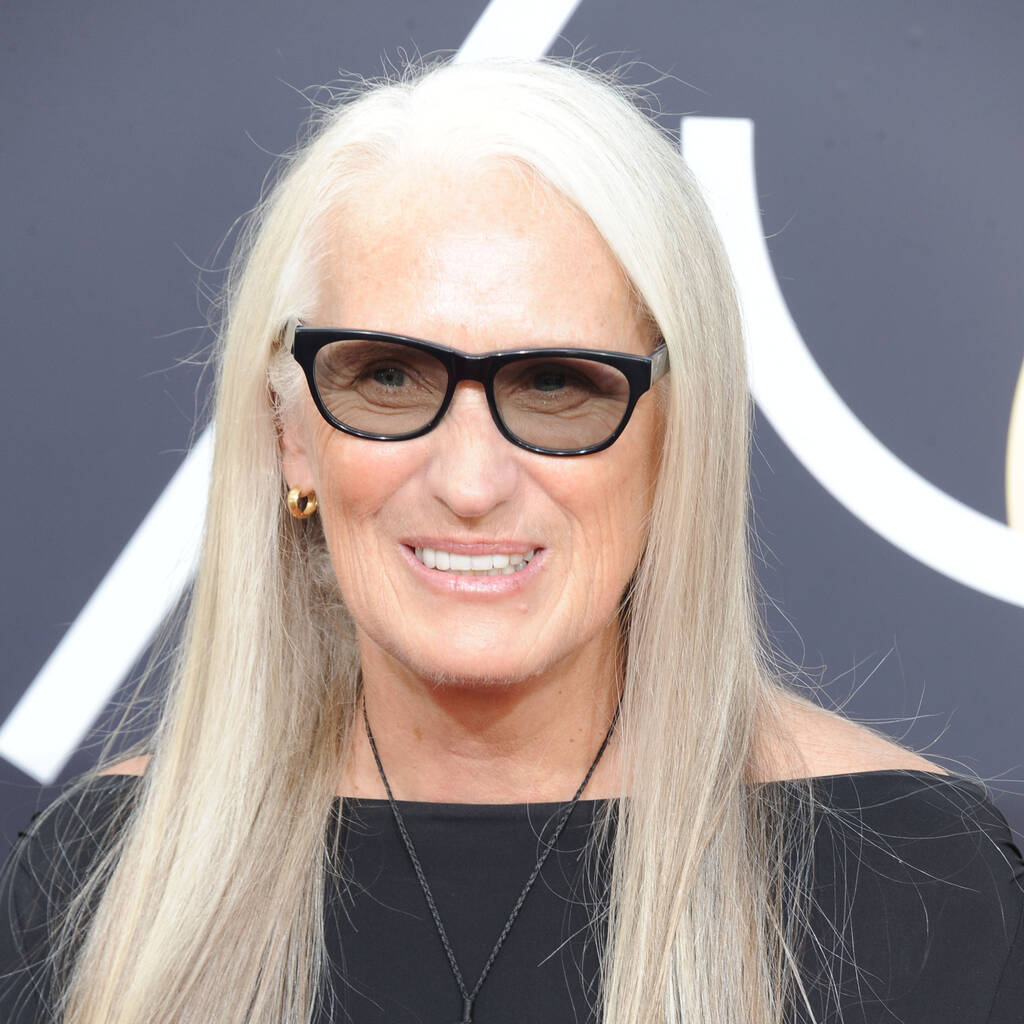 The Power of the Dog director Jane Campion addressed Sam Elliott’s rant on the movie after the Director’s Guild Awards on Saturday.

Jane Campion has responded to Sam Elliott’s criticism of her award-winning film The Power of the Dog.

The A Star Is Born actor hit headlines recently when he called the movie a “piece of s**t” on the WTF with Marc Maron podcast and criticised how it deconstructs the classic cowboy stereotype and features “allusions of homosexuality”. He also complained about the cowboys’ clothes and how Campion shot the film in New Zealand even though it’s set in Montana.

The filmmaker responded to his comments in an interview with Variety’s Marc Malkin at the Director’s Guild (DGA) Awards on Saturday.

Addressing Elliott’s question, “What the f**k does this woman from down there know about the American West?”, Campion said, “I think it’s a little bit sexist, because you think about the number of amazing westerns that were made in Spain by Sergio Leone… I mean, I consider myself a creator, and I think he sees me as a woman or something less at first, and, you know, I don’t appreciate that.”

On Saturday, Campion took home the top prize – the Theatrical Feature Film award – at the DGA Awards, a prize that is historically a big predictor of who will win the Best Director Oscar. Campion is the third woman ever to win the DGA honour following Kathryn Bigelow for The Hurt Locker and Chloe Zhao for Nomadland.

It was a big weekend for The Power of the Dog – it won Best Film at the British Academy Film Awards (BAFTAs) in London and Best Picture at the Critics Choice Awards in Los Angeles on Sunday. Campion was named Best Director at both shows.

The film goes into the Oscars with 12 nominations on 27 March.