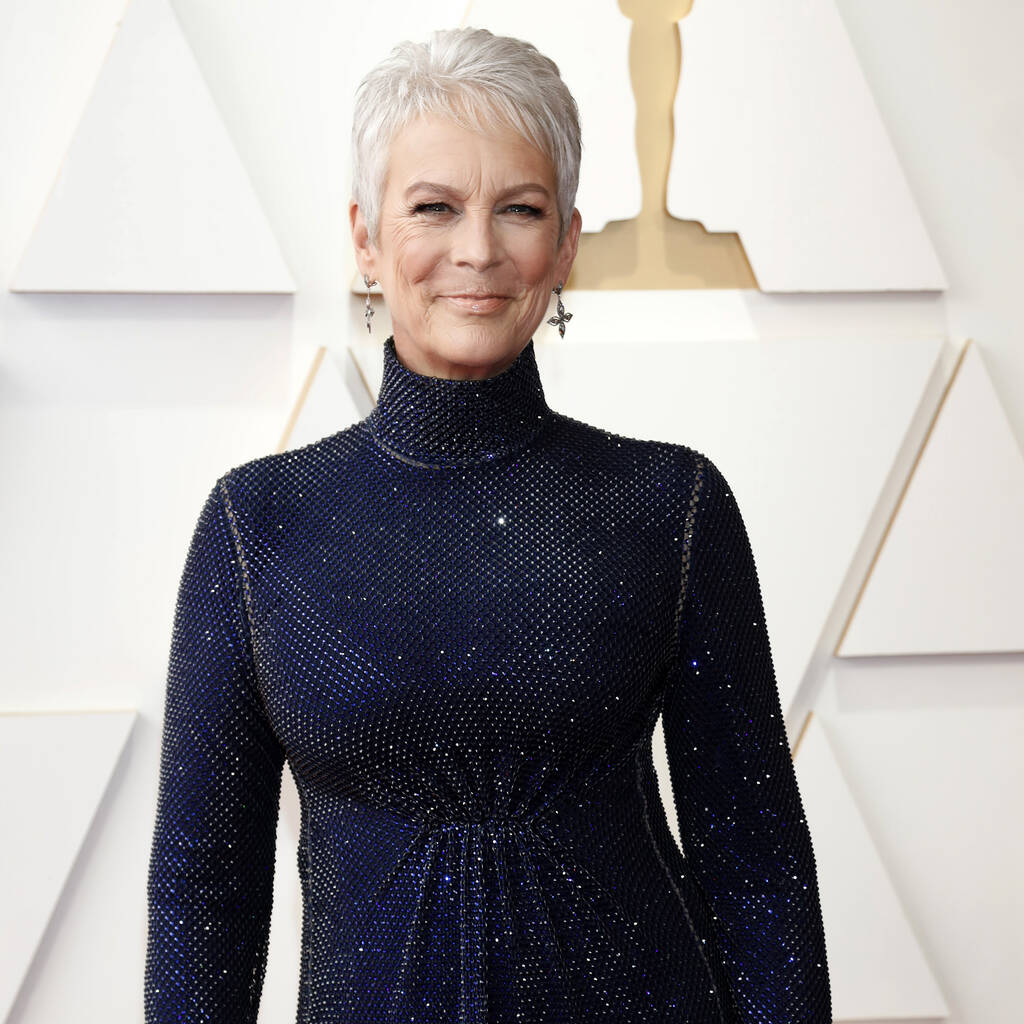 Jamie Lee Curtis felt “so isolated” making the project as she didn’t have to be on set very often.

Jamie Lee Curtis was pleasantly surprised by Knives Out because she had no idea what the finished movie would look like when she filmed her scenes.

In an interview with Entertainment Weekly, the Halloween actress explained that she had no idea what the movie would turn out like because she was “so isolated” from the production as she only had a small role.

“I was actually quite isolated,” she shared. “I was living in this weird hotel by myself, and a lot of the movie, I’m not in. I was alone for a lot and it was a very tough time. It turned out to be this fantastic movie. I would never have known that the movie we were making was the movie that we made. It wasn’t evident to me, because Rian was so specific in his methodology, and it’s not like we’re all watching monitors and seeing all the work. We had no idea. We’d just do our little thing and then go home. It was just such a delightful surprise.”

Johnson’s movie was a critical and commercial hit when it was released in 2019.

Its success spawned the sequel, Glass Onion: A Knives Out Mystery, starring Craig alongside a new ensemble cast. It is currently doing the film festival rounds before being released on Netflix in December.