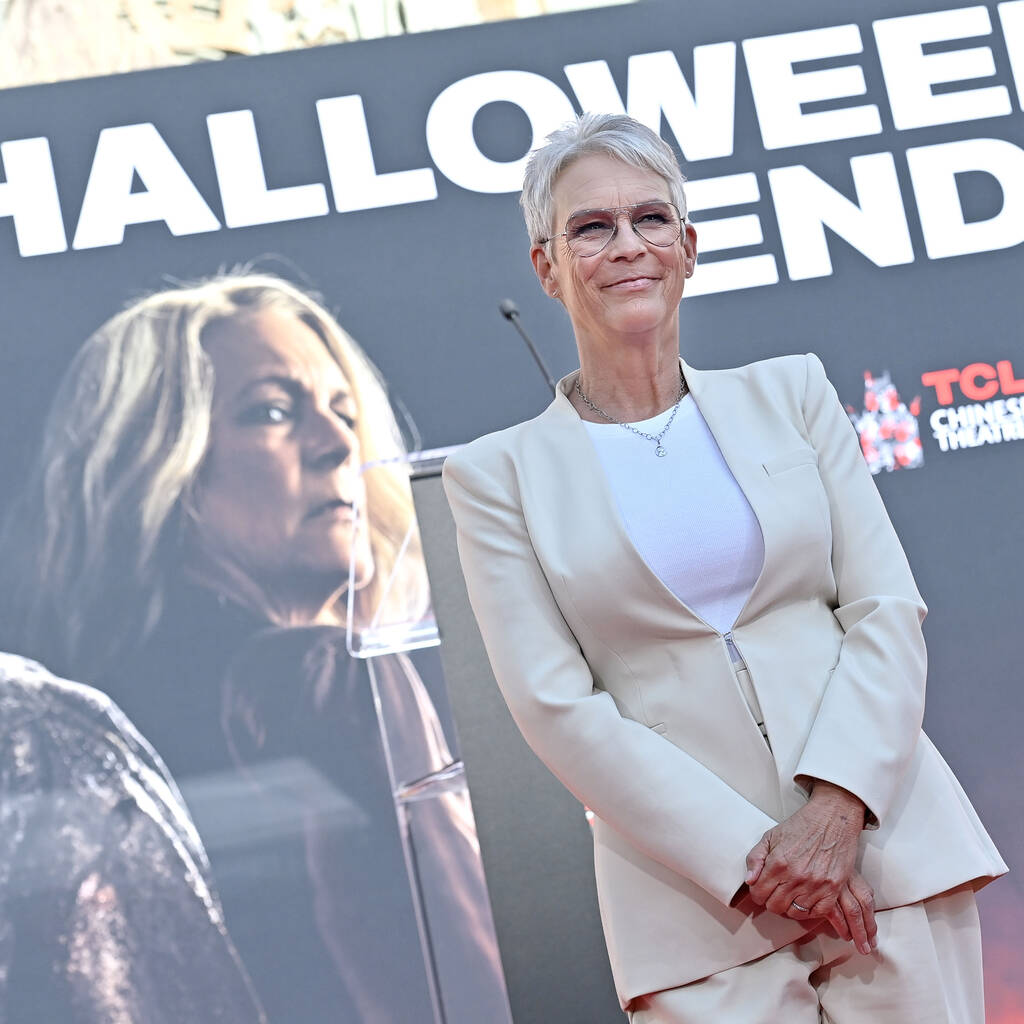 Jamie Lee Curtis is pleased she will always be remembered for playing “a girl who fought and never gave up” in the Halloween films.

Talking to The Hollywood Reporter at the premiere of her latest Halloween film, Halloween Ends, Jamie reflected on her career and what being part of the horror franchise has meant to her personally.

The 63-year-old began playing the movie’s protagonist Laurie Strode in the 1978 original, and since then, has starred in six more of the slasher flicks.

“I think that message is crucial in a world where it feels daunting and feels like we will give up,” Jamie explained of how she feels about playing Laurie. “I love that my legacy in the movies is that I played a girl who fought and never gave up.”

She also highlighted the difference in how the character is treated in modern movies, compared to 44 years ago.

“I was very happy that Laurie Strode has been given some trauma therapy, grief counselling; that we honour the fact that in fact, people in these kinds of terrible situations do, now, get people coming and helping,” she mused. “Back in 1978, Laurie Strode got nothing. She went to school two days later. Now, at least, Laurie Strode is being given a little bit of support.”