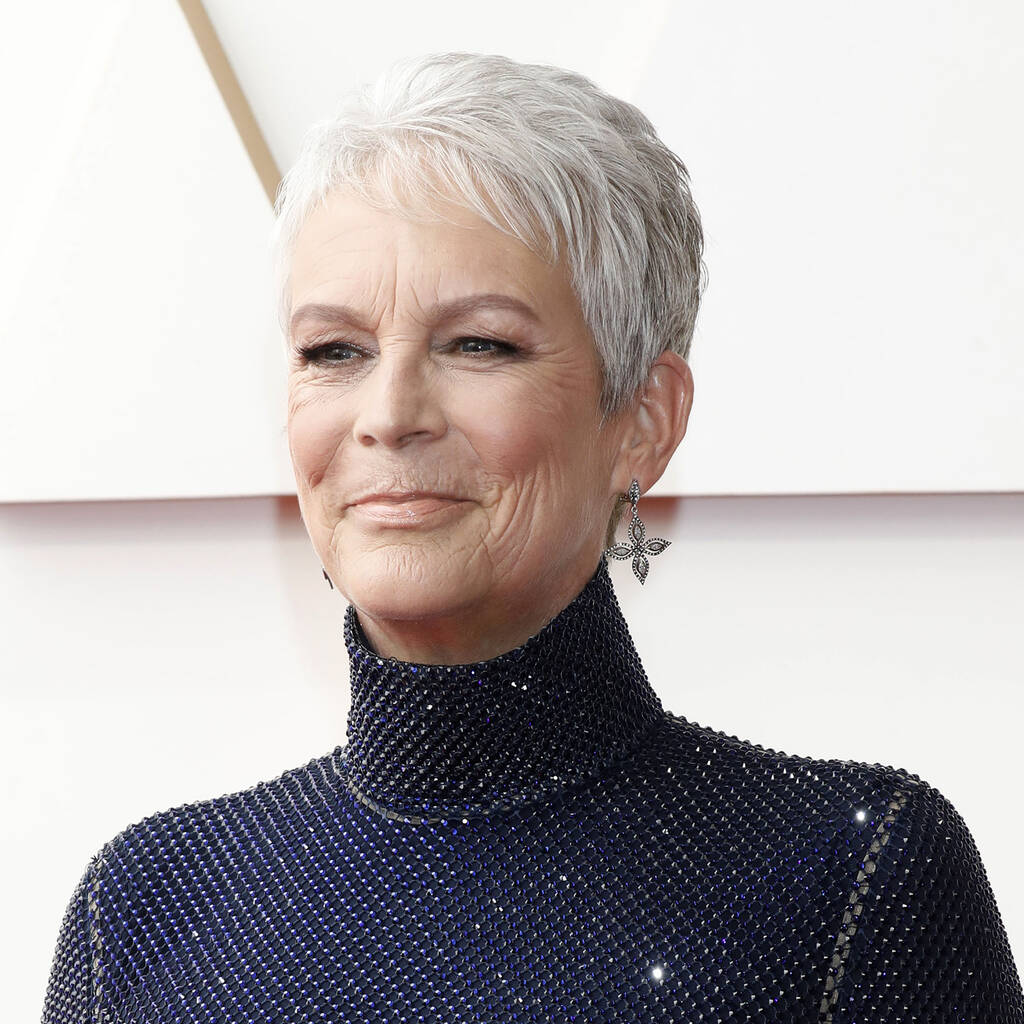 Jamie Lee Curtis has ignited a multiverse “feud” between Everything Everywhere All at Once and Doctor Strange in the Multiverse of Madness.

The actress, who plays IRS inspector Deirdre Beaubeirdra in Dan Kwan and Daniel Scheinert’s new comedy-drama, took to Instagram over the weekend to criticise Marvel bosses for releasing the Doctor Strange sequel around the same time and accused them of releasing a “copycat” poster.

“Is it JUST me? Does it seem STRANGE that our tiny movie that could and did and continues to do ##1movieinamerica and is TRULY MARVELOUS, out marvels any Marvel movie they put out there @everythingeverywheremovie has a Marvel movie coming out with a copycat poster? Is this one of those Internet feuds?” she questioned in the caption. “All I’ll say is we would SLAY in a family feud contest @familyfeud with the Doctor Strange strangers. I MEAN WE HAVE.”

In a separate post, Curtis urged fans to see Everything Everywhere All at Once, as it has a unique storyline and was made within a limited budget.

“TRUTH ALERT @everythingeverywheremovie is MARVELOUS! It has a deep BEATING heart and BRILLIANT visual treats, EXTRAORDINARY performances and FANTASTIC BEASTLY FIGHT SCENES…… AND it COST LESS than the ENTIRE craft service budget on Doctor Strange and/or any other Marvel movie. COMPETITIVE? F**k YES. I wasn’t head cheerleader in high school for nothing,” the star continued.

To conclude, Curtis joked that she accepts that she will “never” be cast in a Marvel feature.

Representatives for Marvel studios have not yet responded to the comments.