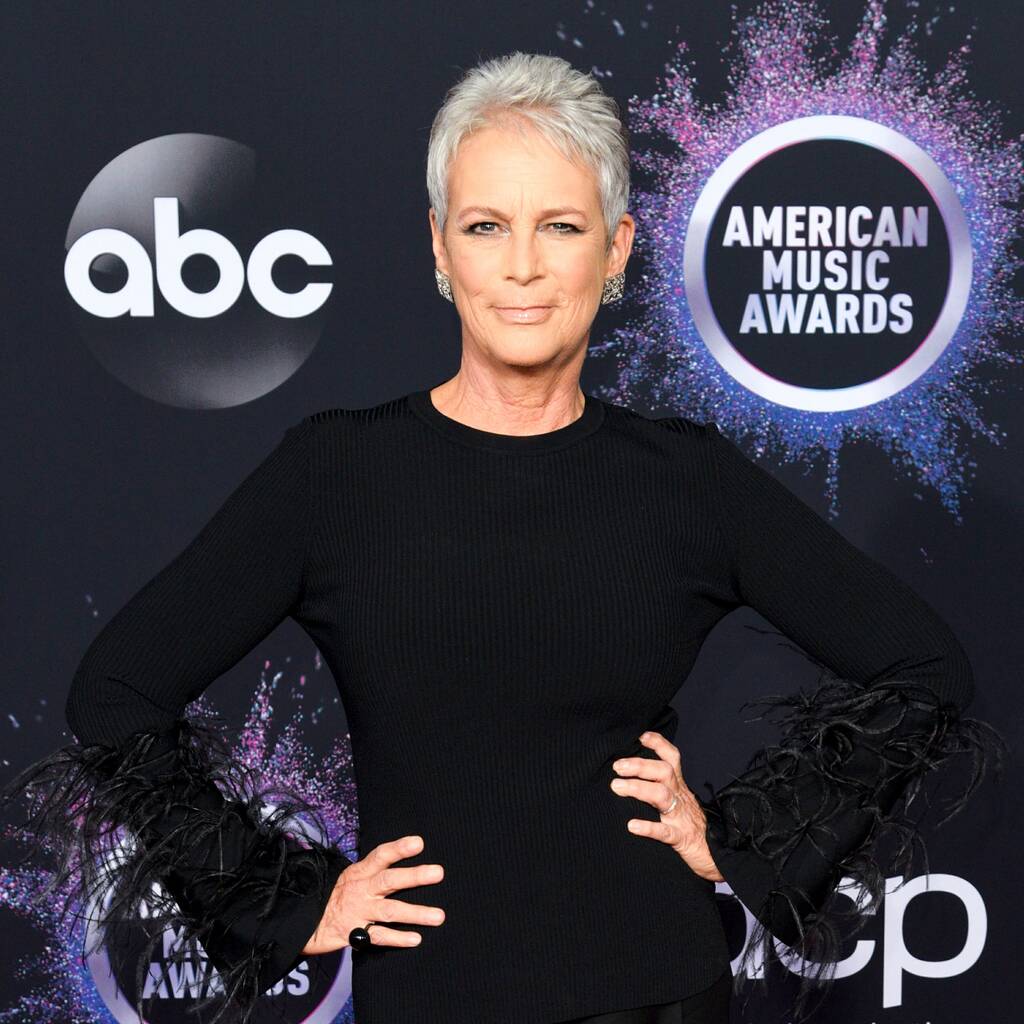 During an appearance on The View on Monday, the Halloween actress revealed she is keen to participate in a follow-up to the 2003 remake of the 1976 body-swapping comedy alongside original co-star Lindsay Lohan.

While on the press tour for her new film Halloween Ends, Curtis told fans she would “absolutely” star in another Freaky Friday, and she reiterated the comment during a conversation with The View co-host Sara Haines.

“I’ve already written to Disney, my friends at Disney. I’m in their new Haunted Mansion movie,” she noted.

Curtis then laid out her pitch for a Freaky Friday sequel starring herself and the Mean Girls actress.

Curtis also confirmed that she and Lohan are still close nearly 20 years after Freaky Friday’s release.