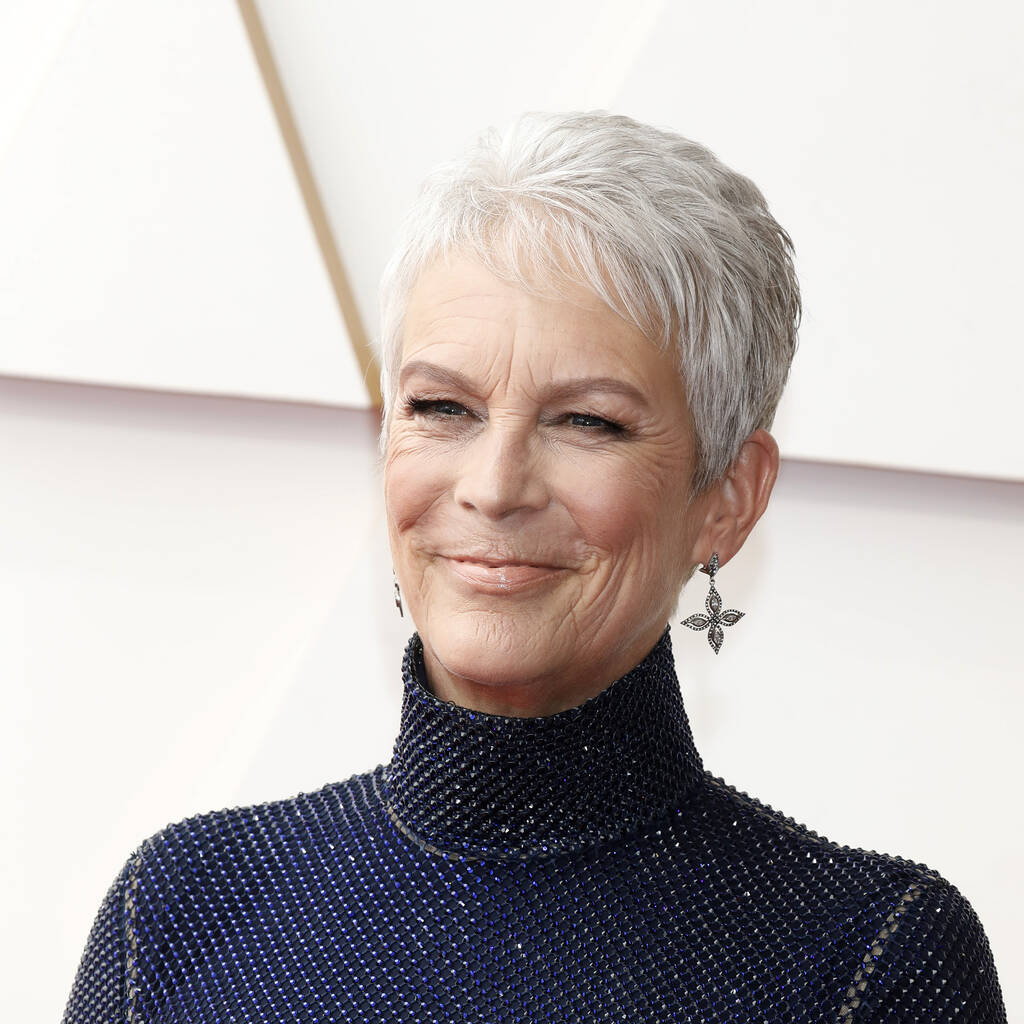 Jamie Lee Curtis has been playing Laurie Strode for 44 years.

The 63-year-old made her movie debut as high school student and babysitter Laurie in John Carpenter’s Halloween in 1978 and reprised the character on and off in sequels until 2002.

She made her comeback as Laurie, the main antagonist of serial killer Michael Myers, in 2018’s Halloween – a direct sequel to the 1978 film – and 2021’s Halloween Kills, and is preparing to bid farewell to her character for good with the release of Halloween Ends in October.

“It is emotional saying goodbye to Laurie Strode. I’ve been playing her for 44 years. That’s two-thirds of my life so it’s very weird,” she said on The Graham Norton Show, which airs in the U.K. on Friday night. “The first movie changed my life 100 per cent and every dot of goodness in my life came from Halloween.”

Although she will always be associated with the horror genre, Curtis is not a fan of watching horrors herself and even had to watch her latest slasher with the volume turned down.

“I don’t like watching them. I don’t know why anyone likes watching them, but I’m grateful they do,” she shared. “They screened it for me in an empty movie theatre and I had the volume control. As soon as the scary music started I’d turn down it right down.”

Halloween Ends will be released in cinemas on 14 October.