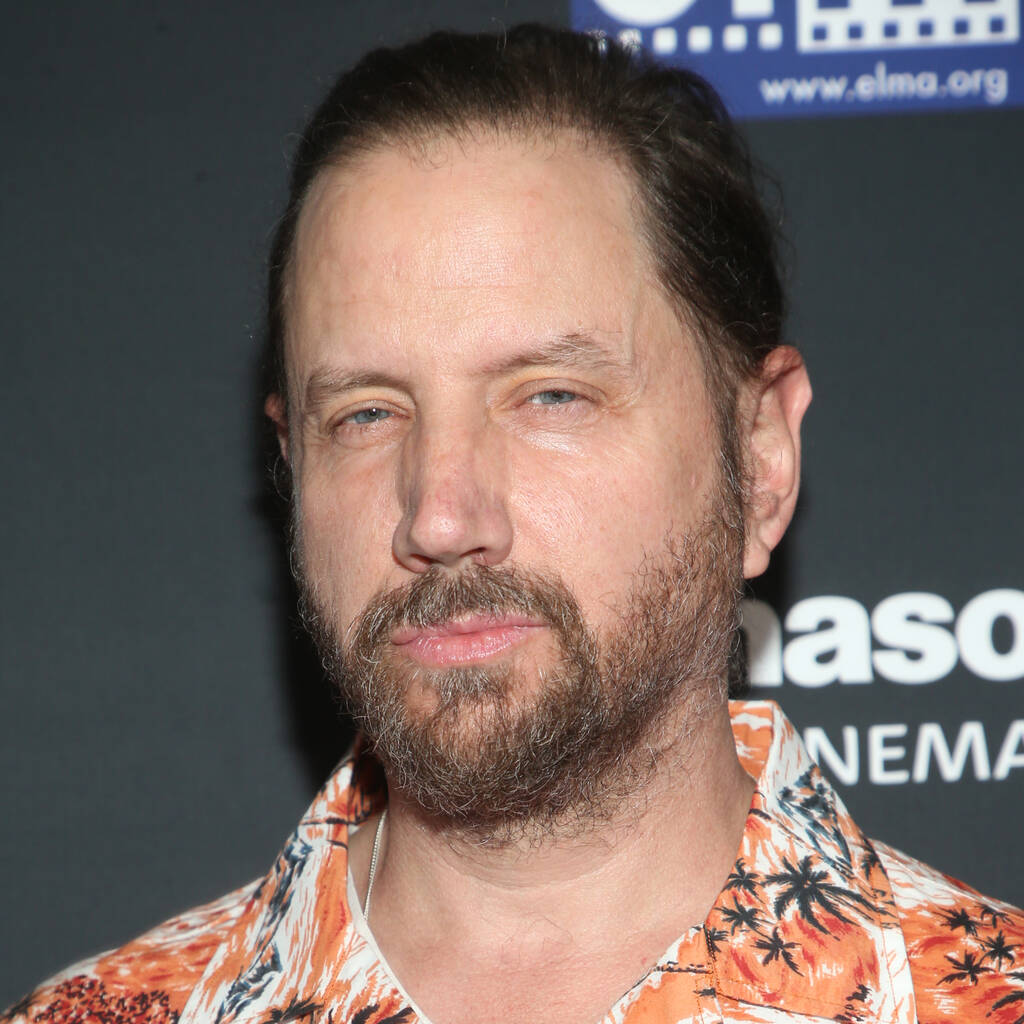 Jamie Kennedy has shared some behind the scenes secrets from Baz Luhrmann’s 1996 hit film Romeo + Juliet.

Jamie Kennedy has confessed that the black eye he is seen with during Baz Luhrmann’s Romeo + Juliet is real, not makeup, and that he feared the legendary director would boot him off the film for the injury.

The actor portrayed bad boy Sampson Montague in the 1996 Shakespeare adaptation and recently walked fans through the film’s opening sequence on his YouTube channel.

“So the reason I got a black eye in this scene, is because I got a real black eye in Mexico City,” Kennedy said over the clip, in which his character dons an open Hawaiin shirt, pink hair, and the bruise, as he becomes embroiled in a fight outside a gas station.

“Basically… we went to a night club and some stuff happened. And I was involved, and I got a black eye,” he admitted.

Kennedy, who later found fame playing Randy Meeks in the Scream horror film series, and then with a longstanding role alongside Jennifer Love Hewitt in CBS drama Ghost Whisperer, was concerned that Luhrmann would dismiss him over the mishap, but he needn’t have worried.

“Baz is so brilliant,” Kennedy gushed, recalling: “He’s like, ‘Yeah, I like it. I can use that.’ I thought I was going to lose the movie.”

He explained: “Baz is like, ‘You would have a black eye. You guys are brawlers.’ So they worked it in and added the black eye for the whole shoot.”