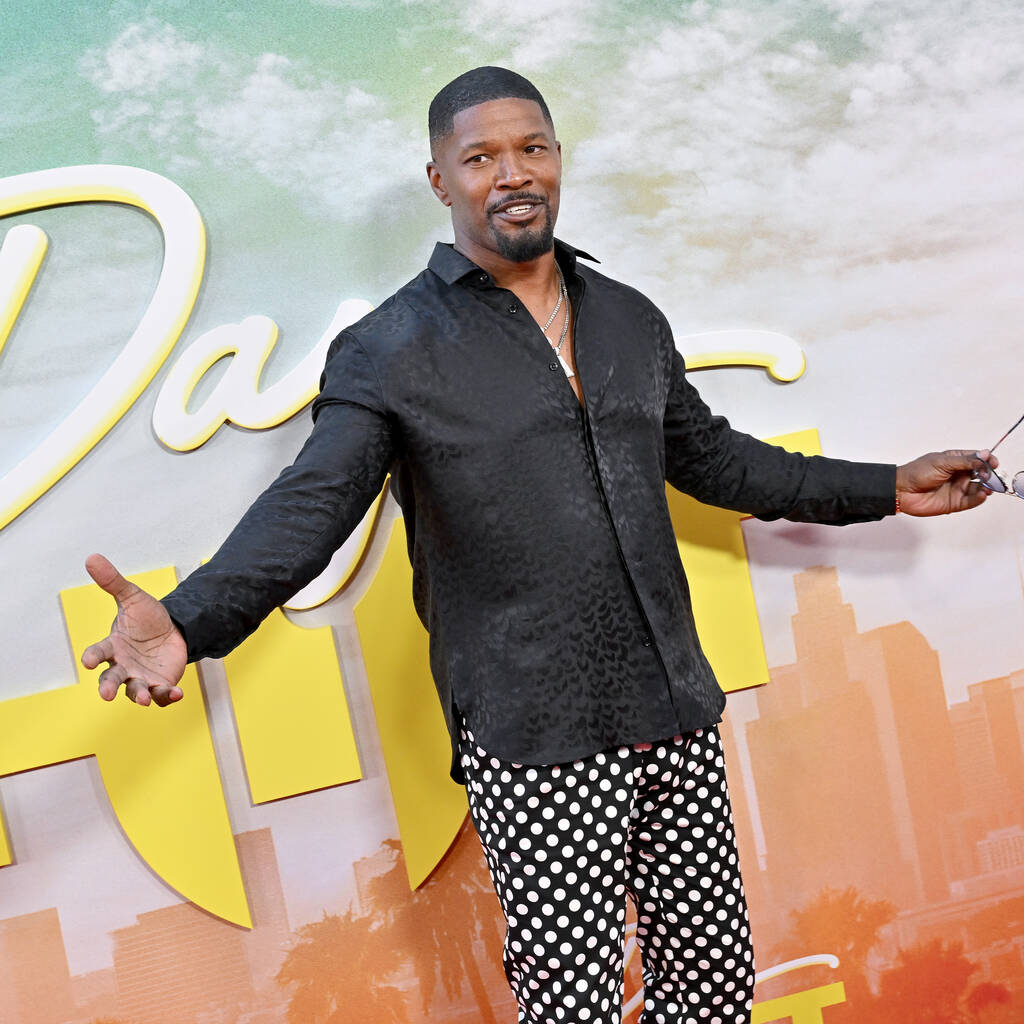 The Oscar-winning actor co-wrote and directed the sports comedy-drama back in 2016.

Jamie Foxx has blamed cancel culture for the indefinite shelving of his movie All-Star Weekend.

The Oscar-winning actor co-wrote and directed the sports comedy-drama back in 2016, and also played Malik, a basketball-obsessed truck driver.

Reflecting on the project in an interview for CinemaBlend, Foxx pointed to the “tough” time comedians have faced of late as the reason why the film hasn’t hit cinemas.

“It’s been tough with the lay of the land when it comes to comedy,” the 54-year-old said. “We’re trying to break open the sensitive corners where people go back to laughing again… We hope to keep them laughing and run them right into All-Star Weekend because we were definitely going for it.”

In addition to the lead role, Foxx reportedly also played two other characters in All-Star Weekend – a “white, racist cop” and Cleveland A. Smith, the fictional brother of TV personality Stephen A. Smith.

Meanwhile, Downey Jr. made an appearance as a “Mexican man”. The Iron Man actor previously courted controversy by playing a white Australian actor who dons blackface as part of his method acting for the role of an African-American man in 2008’s Tropic Thunder.

And during an appearance on Get Some with Gary Owen in May, Piven said he would be surprised if All-Star Weekend ever gets a release date.

“It’s one of those things where Foxx is probably the most talented guy I’ve ever been around, known, heard of. He’s the funniest guy in the room. He can sing. There’s nothing Foxx can’t do,” he shared. “I had the time of my life… Foxx is really hard on himself. He’s one of these dudes, you know, he wants it to be perfect, so he’s been holding onto this thing for five years. It’s going to be a period drama by the time they put it out.”