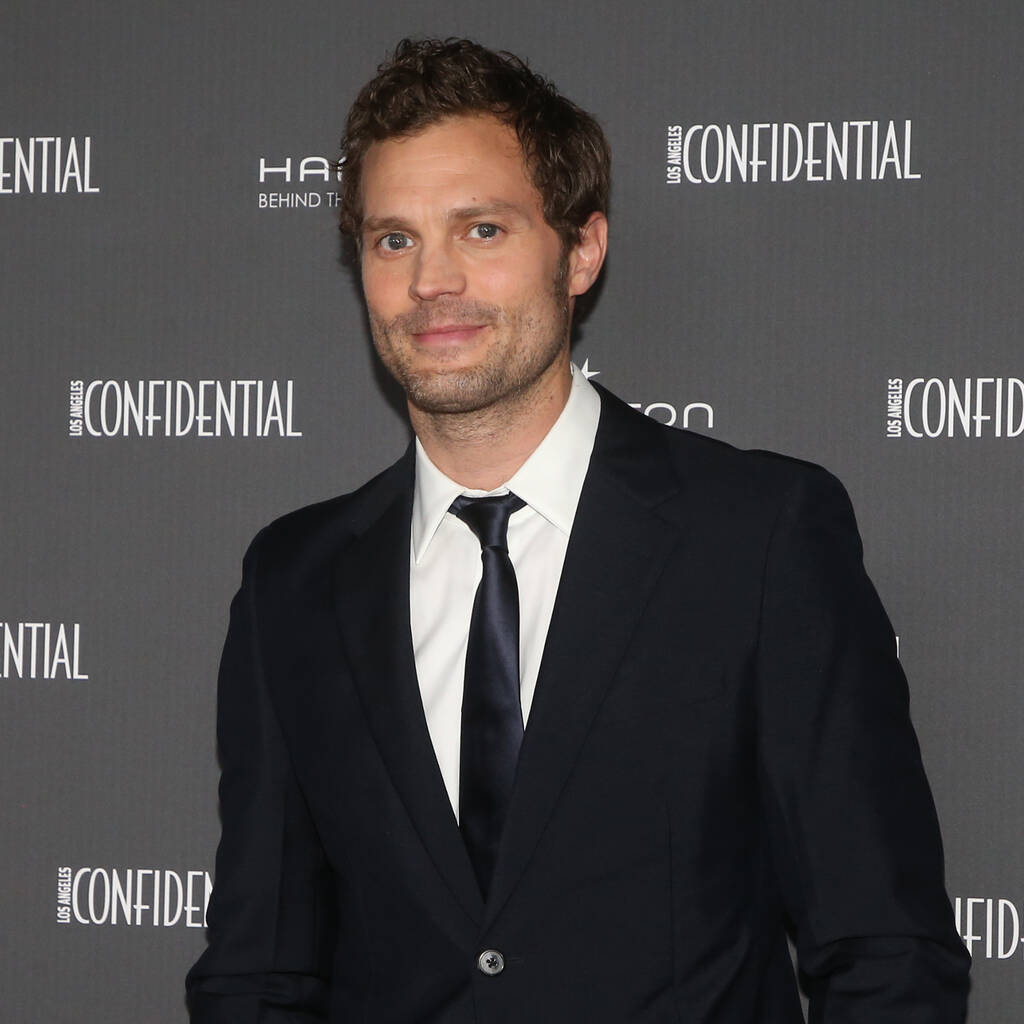 Jamie Dornan auditioned for Superman but lost out to Henry Cavill.

Jamie Dornan once met with Marvel boss Kevin Feige to pitch himself as superhero material.

During an interview with The New York Times, the Fifty Shades of Grey actor revealed that he has been trying to enter the superhero space for years and even auditioned for Superman, although he lost the role to Henry Cavill. However, he hasn’t given up and even once met Feige to put himself forward as a potential new addition to the Marvel Cinematic Universe (MCU).

“I’m more ambitious than I’ve ever let on before,” he explained, adding that his drive is partly down to becoming a parent. “It’s like a necessity to deliver and provide, very caveman-esque: I must succeed for these precious little people. Also, since my dad died, it’s lit this extra fire within me, this extra burner of wanting to succeed.”

He suggested that he would like to follow a similar path to his friend Robert Pattinson, who found fame with a hugely lucrative but critically mauled franchise then spent years on the indie movie scene before circling back around to blockbusters with The Batman.

“I would be lying if I didn’t admit that I feel like him and his people have played it really cleverly,” he said. “Everything he’s done since Twilight has been really smart and beautifully crafted, and those films aren’t financed on his name had he not been in these movies that made billions of dollars.”

The Northern Irish actor also believes becoming a superhero will help him get some straight male fans, as he’s aware his current fanbase is mostly women and gay men as a result of Fifty Shades.

“What have I done, three war movies? You’d think that might help my cause out a little bit with straight men, but probably not. I think you need to be in that comic-book world to really grab their attention,” he stated.