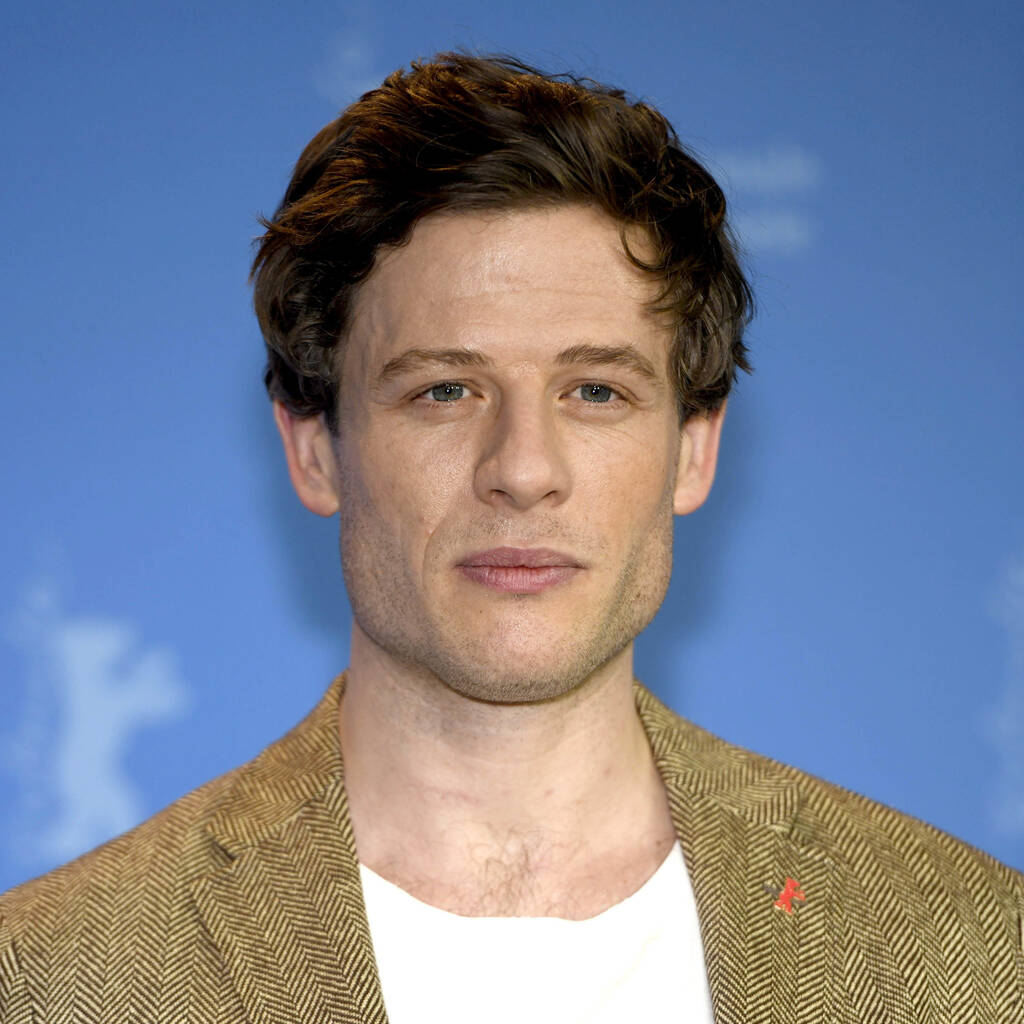 James Norton has insisted the rumour is still “pure speculation” and nothing more.

James Norton has admitted the “novelty has worn off” being tipped as the next James Bond.

Alongside the likes of Idris Elba, Sam Heughan and Rege-Jean Page, the British actor has been a hot favourite to replace Daniel Craig as 007 for years, with reports first naming the Happy Valley actor in 2018.

In an interview with Yahoo Entertainment UK, Norton insisted that he’s still flattered to be part of the conversation, but because it’s been ongoing for such a long time and still remains “pure speculation”, the novelty has worn off for him.

“It has been going on for quite a long time now, so the novelty was worn off a bit. In the beginning, it was definitely quite bizarre and flattering,” he said. “It’s never going to be not flattering to have your name included in the same sentence as James Bond. If even one person can consider that as a possibility, then it’s quite cool.

“But it’s been a few years now, that speculation, and it continues and remains pure speculation. It is just clickbait, I promise you that. It’s nothing. There’s no truth to it.”

Craig will step down from the iconic spy role following No Time to Die, which was postponed several times due to the Covid-19 pandemic and is now scheduled to be released in September.

“I know they’re concentrating on getting the most recent movie out and seeing how they feel after that,” Norton added. “It is flattering and it never won’t be, but it’s nothing more than that. A little bit bemusing.”

The franchise’s producer Barbara Broccoli previously stated that they won’t start looking for Craig’s replacement until the movie has come out.