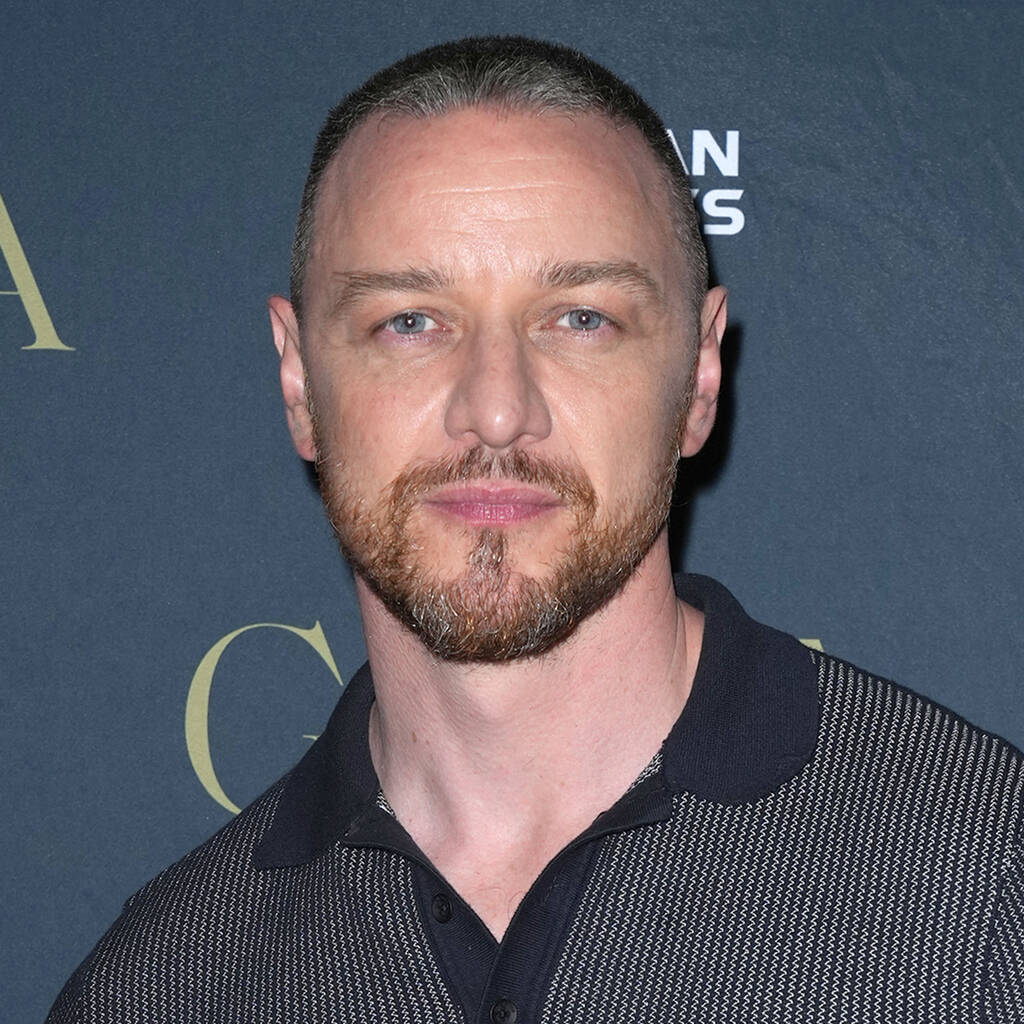 James McAvoy is ready to move on from his stint in the superhero movies.

James McAvoy is “not that bothered” about reprising the role of Charles Xavier in future X-Men movies.

The Scottish actor portrayed the younger version of Patrick Stewart’s Professor X in four films, starting with 2011’s X-Men: First Class and ending with 2019’s Dark Phoenix. But he has no interest in revisiting the character if Charles is introduced in the Marvel Cinematic Universe following Disney’s acquisition of Fox.

“I’m very quick to say, ‘No, I’m done.’ Or ‘I’m not that bothered about coming back.’ Because you move forward,” he explained to GQ.

When asked if he had received a call from Marvel boss Kevin Feige, he replied, “I’ve definitely not got the call. And if I did I would definitely not be telling you.”

However, McAvoy insisted his decision to move on doesn’t mean he has negative feelings about his stint in the superhero genre.

“It was one of the most positive experiences I’ve had with a studio. I don’t really (see them as just) money gigs. Days of Future Past I think is one of the better films that I’ve been involved in,” he stated.

Although he enjoyed the experience, McAvoy believes the films didn’t make the most of his character’s friendship-turned-rivalry with Michael Fassbender’s Magneto.

“My biggest criticism of what we did throughout the four movies was that after the first movie, we didn’t take advantage of the relationship between (them), which really formed the backbone of the first film. So it was like, why did we just eject that massive weapon?” he asked.

The X-Men will first appear post-merger in the animated Disney+ series X-Men ’97, a revival of the 1992’s X-Men: The Animated Series, next year. No live-action plans have been announced as yet.