James Gunn thought his career was over after 2018 Marvel firing 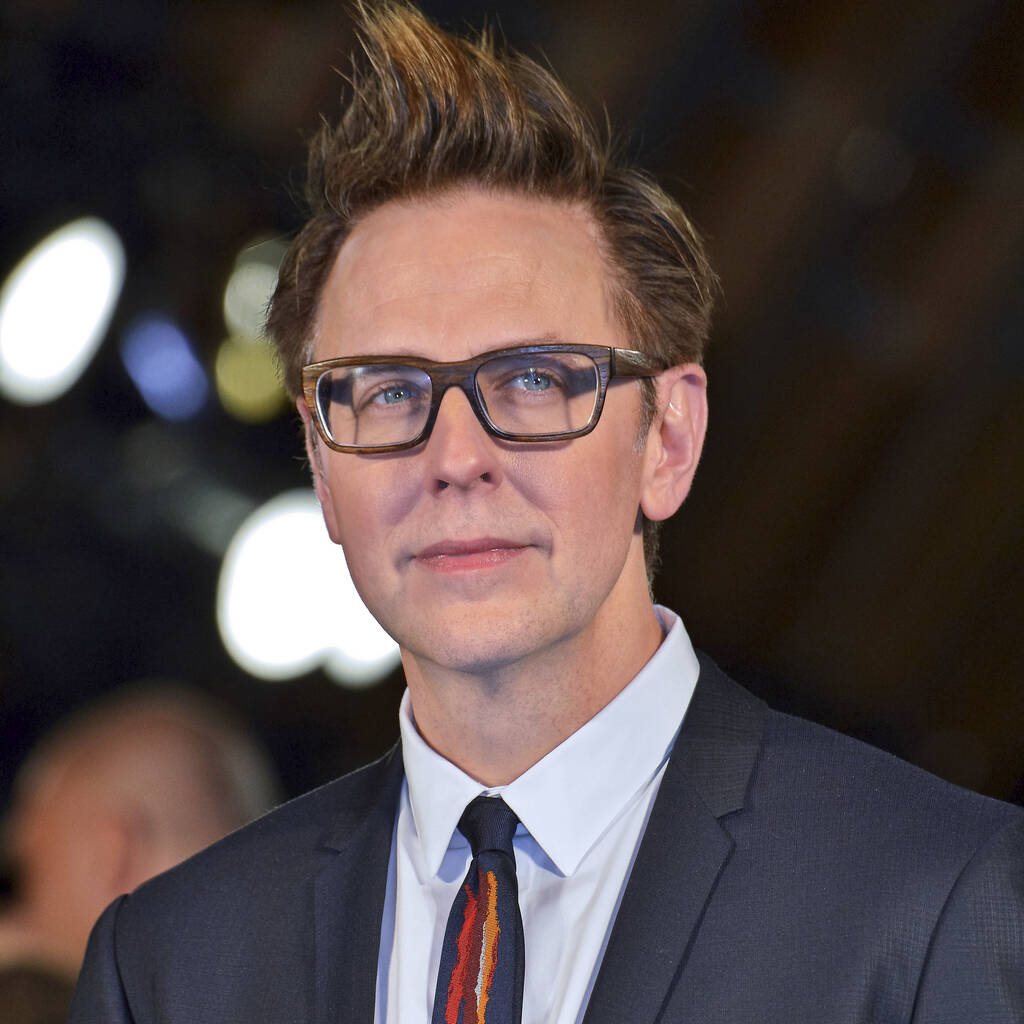 The filmmaker thought his dismissal from Marvel’s Guardians of the Galaxy was the end.

James Gunn feared his career was over when old, offensive tweets resurfaced in 2018 and led to his firing from Marvel’s Guardians of the Galaxy franchise.

The director faced a backlash online after controversial Twitter jokes posted over a decade earlier were dredged up, causing a stir, and although Gunn apologised for the mistakes of his past and insisted he was a changed man, the scandal cost him his gig on the planned Guardians of the Galaxy Vol. 3.

Gunn has now admitted he was worried about the furore surrounding the old tweets, but his concern turned to panic when he reached out to Marvel Studios boss Kevin Feige and learned even he was unsure about how the scandal would pan out.

In an interview with The New York Times, the filmmaker shared: “I called Kevin the morning it was going on, and I said, ‘Is this a big deal?’ And he goes, ‘I don’t know.’ That was a moment. I was like, ‘You don’t know?’ I was surprised.”

“Later he called me – he himself was in shock – and told me what the powers that be (Disney chiefs) had decided,” Gunn recalled.

The news initially rocked the director to his core, as he felt sure his dream career was no more.

“It was unbelievable. And for a day, it seemed like everything was gone. Everything was gone,” he continued. “I was going to have to sell my house. I was never going to be able to work again. That’s what it felt like.”

In the wake of his firing, the stars of Guardians of the Galaxy joined Marvel fans and rallied around him, even signing an open letter calling for his reinstatement, a wish which wasn’t granted until a year later.

Reflecting on the outpouring of support, Gunn said: “I felt really fulfilled and loved in a way that I had never felt in my entire life.”

Gunn is currently promoting his upcoming DC Comics movie, The Suicide Squad. The third Guardians film is scheduled to be released in 2023.