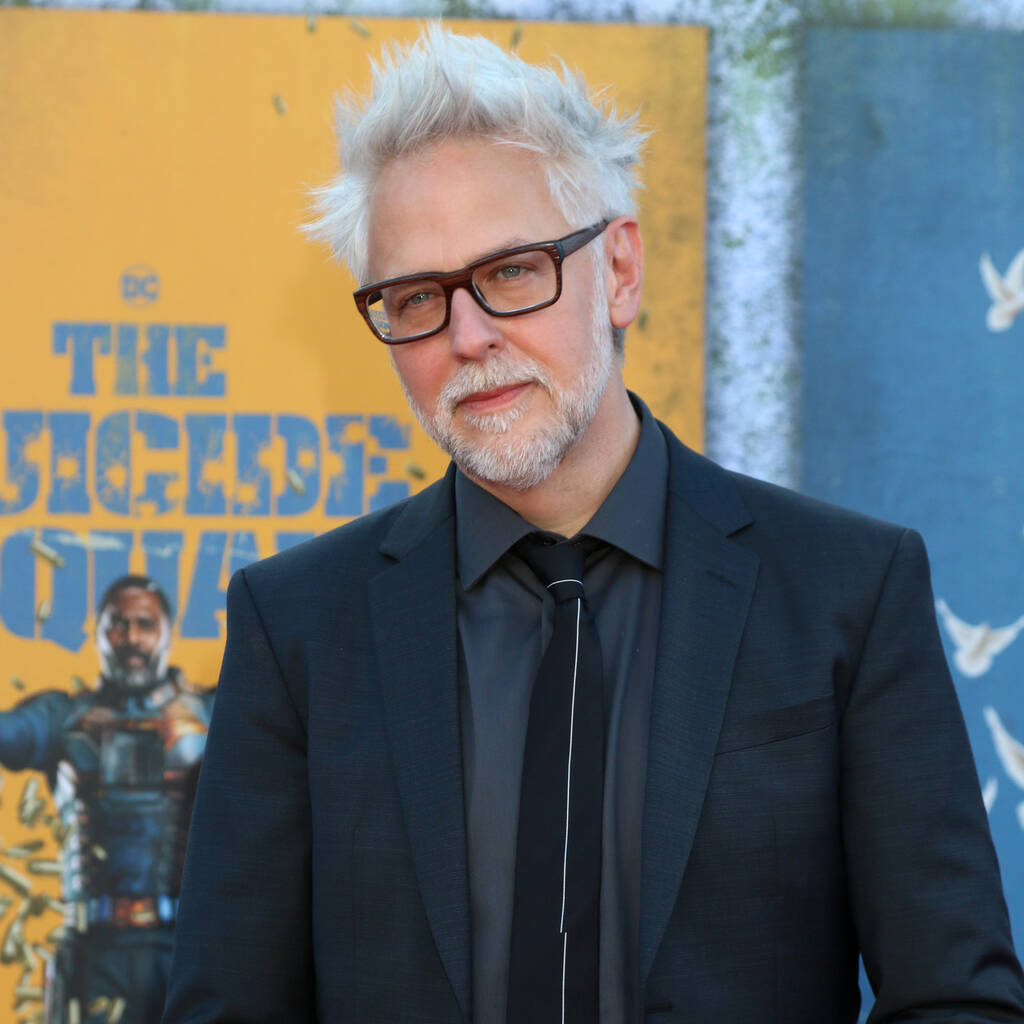 James Gunn has responded to the “disrespectful outcry” he has encountered on social media over changes he is making to the DC Extended Universe.

The Suicide Squad director and his longtime producer Peter Safran became co-chairmen and co-CEOs of DC Studios on 1 November and they are currently overhauling the DCEU.

It was recently announced that Wonder Woman 3 was no longer happening and Henry Cavill had been ditched as Superman, decisions which have not gone down well with diehard DC fans.

Gunn responded to the backlash via Twitter on Monday night, insisting they believe they’re doing what is best for the universe.

“One of the things Peter & I were aware of when we took the job as heads of DC Studios was a certain minority of people online that could be, well, uproarious & unkind, to say the least,” he began.

“Our choices for the DCU are based upon what we believe is best for the story & best for the DC characters who have been around for nearly 85 years. Perhaps these choices are great, perhaps not, but they are made with sincere hearts & integrity & always with the story in mind.”

The Guardians of the Galaxy director insisted the harassment, name-calling, and “disrespectful outcry” they have experienced online recently will not change their plans.

“We were aware there would be a period of turbulence when we took this gig, & we knew we would sometimes have to make difficult & not-so-obvious choices, especially in the wake of the fractious nature of what came before us,” he concluded. “But this means little to us in comparison to our jobs as artists & custodians in helping to create a wide & wonderful future for DC.”

After Cavill announced his exit as the superhero last week, Gunn explained on Twitter that he is writing a movie about a younger Superman.

Over on Instagram, Gunn also shot down speculation that Gal Gadot has been “booted” from the DCEU. He did not clarify if she left on her own accord or if she will appear as Wonder Woman in another film.