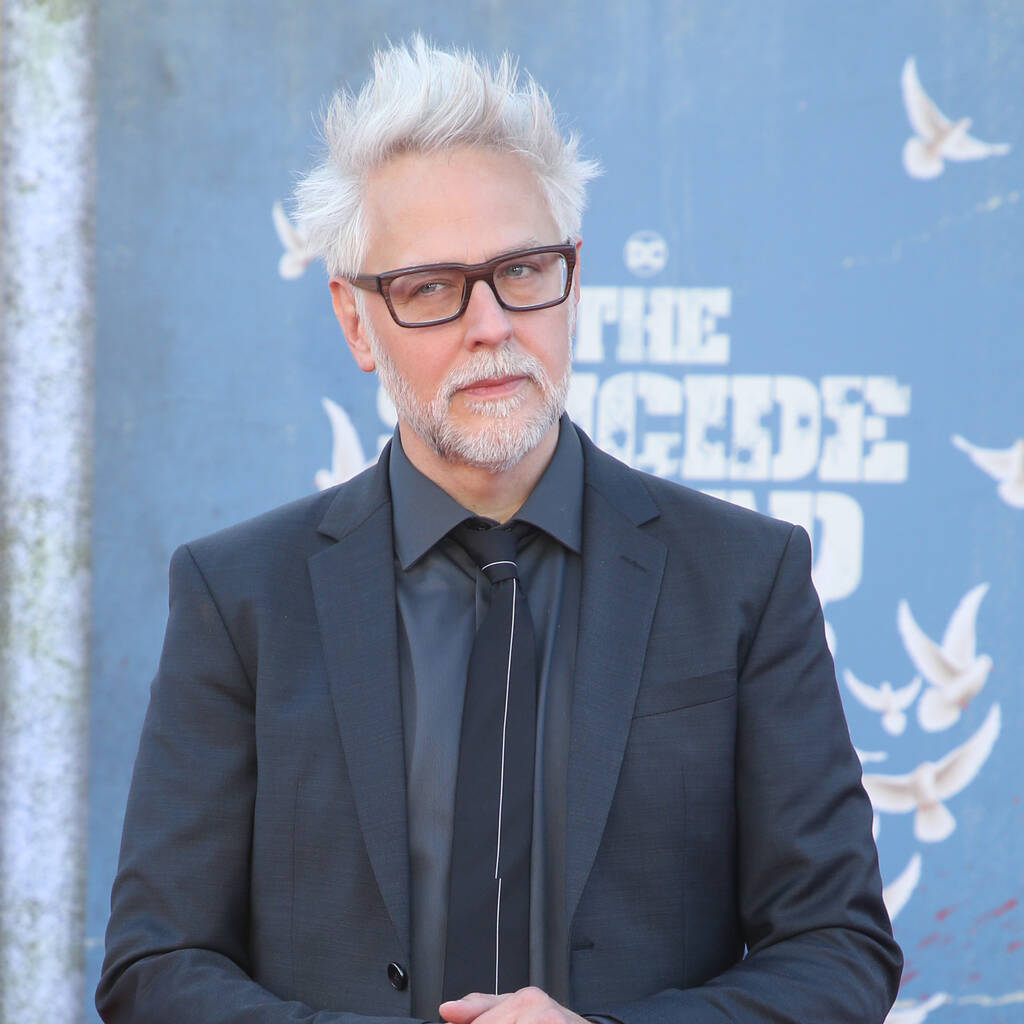 Margot Robbie and John Cena have received praise from their The Suicide Squad director.

James Gunn was left astonished by Margot Robbie’s talent when working with her on The Suicide Squad.

The filmmaker has worked with some of the biggest names in the business while making his Guardians of the Galaxy films for Marvel, but in a new interview, claimed he hadn’t found his muse until switching to DC to direct Robbie as Harley Quinn in The Suicide Squad.

“She’s probably my favourite actor I’ve ever worked with,” he told The Hollywood Reporter. “I think there’s a couple of people in her league: Glenn Close and Chukwudi Iwuji, who I just worked with on the Peacemaker show.

Robbie first played the role of anarchic villainess Harley Quinn in 2016’s Suicide Squad, the movie Gunn has now rebooted five years later after it had a disappointing reception, but also made the part her own and led her own standalone movie, Birds of Prey.

Gunn insisted the star had to be central to his plans for his own The Suicide Squad film, as she entirely embodies the character, a former psychiatrist driven to villainy by The Joker.

“Being able to create Harley with all of those different qualities makes it very easy for me,” the director explained. “But there were adjustments, too. This movie is different. It really is more of a naturalistic acting style than what she’s done as Harley in the past.

“There were some adjustments to be made to her performance and to the character. It wasn’t like she came in 100 per cent ready to go, but it was a balance between what I was doing and what she was doing. So, I just love working with her. She’s a great person, who doesn’t have an ego, and this movie was full of those.”

Gunn also singled out John Cena, who plays Peacemaker in The Suicide Squad, for praise.

“John Cena is exactly the same way,” he gushed. “They’re both these incredibly famous people, who just don’t have a chip on their shoulder, and that’s actually really rare.”

The Suicide Squad has opened to rave reviews and is in cinemas now.