James Gunn: ‘I have more freedom working on DC movies than Marvel ones’ 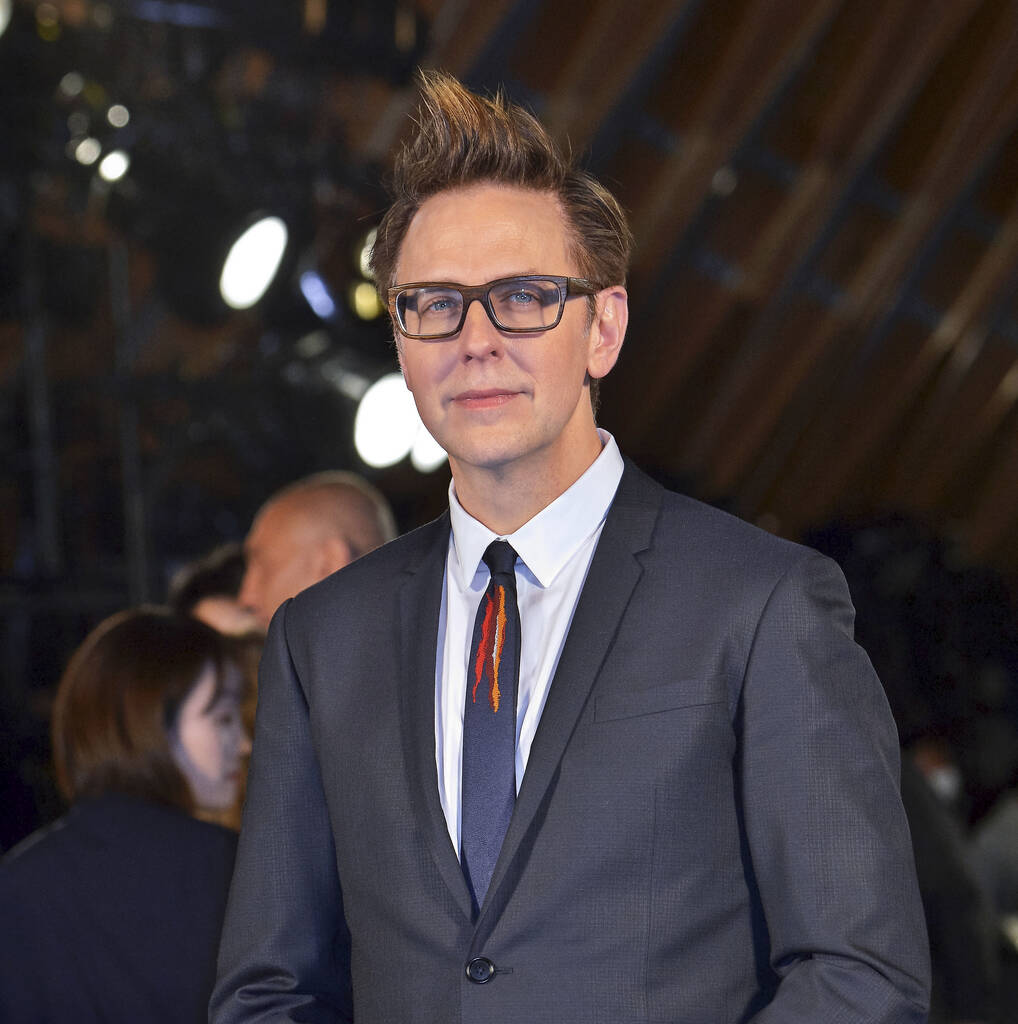 James Gunn has explained the thinking behind his whacky new The Suicide Squad film.

James Gunn has hailed DC Films bosses for giving him more freedom than he had working for Marvel Studios.

The filmmaker got his big break in making blockbusters with Marvel’s 2014 film Guardians of the Galaxy and its 2017 follow-up, but was fired and then reinstated as the director of a third instalment amid controversy over past tweets.

While in the wilderness at Marvel, Gunn signed up to direct The Suicide Squad for Marvel’s longtime rivals DC, and has said they offered him a lot more freedom as he didn’t have to make it suitable for younger audiences.

“I mean, Marvel really lets me have a lot of freedom, but I’m still making a PG-13 movie,” he told Empire magazine. “So I just loved the whole no-holds-barred approach of being able to make this enormous movie – with no rules!”

The Suicide Squad, a standalone sequel following David Ayer’s Suicide Squad in 2016, has already drawn attention with its colourful group of villains, who are sent to the South American island of Corto Maltese to destroy Jotunheim, a Nazi-era prison and laboratory.

Talking fans through the inspiration behind some of the characters, Gunn added: “I liked the idea of these disparate aesthetics, as if you’re bringing in each of these characters from a different movie or TV show.

“So Peacemaker is from a 1970s TV show; Bloodsport is more of a modern, scary, grimdark character; Ratcatcher 2 is from some Saw horror film; Javelin looks ridiculous; Savant is kind of cool, but also kind of Def Leppard in the wrong ways; and Harley is Harley! And they’re thrown together in this sort of natural, real world that we present with Corto Maltese, which is very grounded.”

In The Suicide Squad, Peacemaker will be played by John Cena, with Idris Elba taking on the role of Bloodsport, Daniela Melchior as Ratcatcher 2, Flula Borg as Javelin and Michael Rooker as Savant.

The Suicide Squad will debut in cinemas on 30 July.