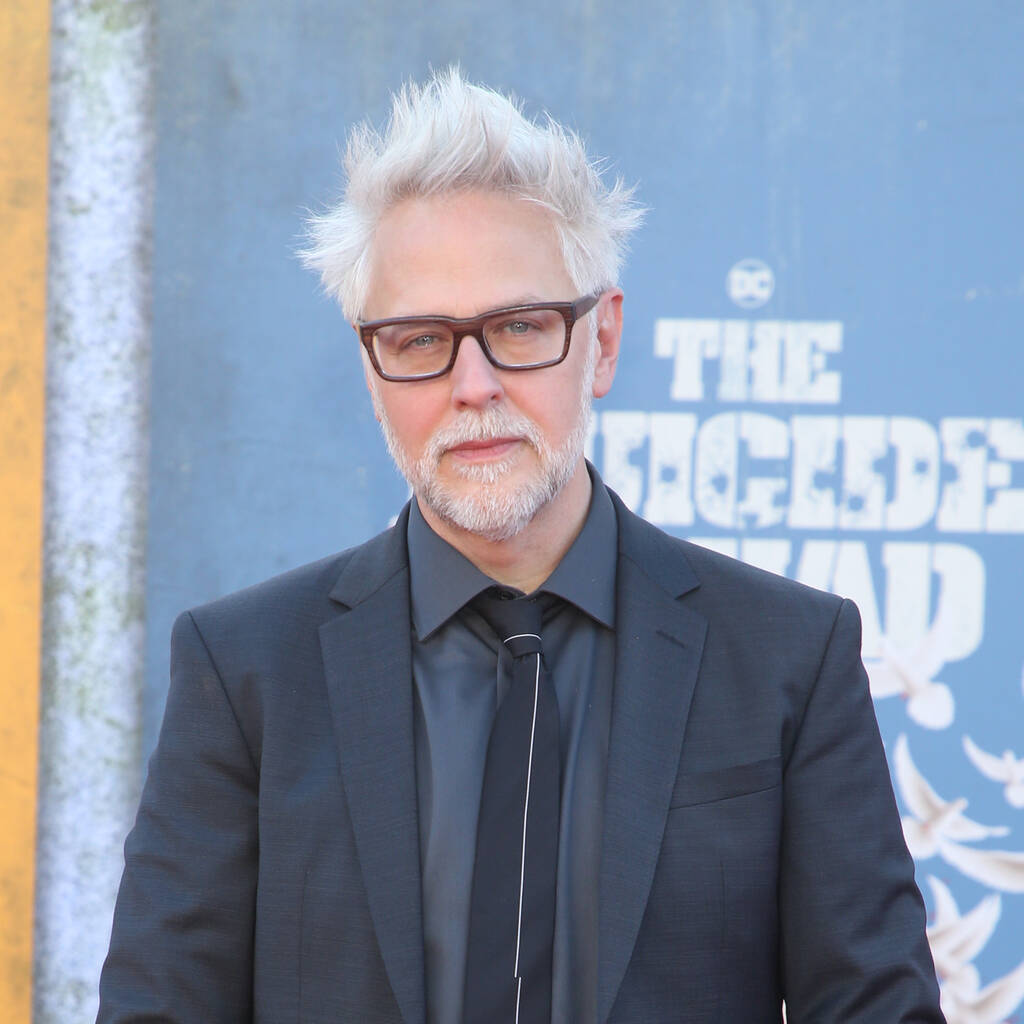 James Gunn has made a name for himself with the likes of Guardians of the Galaxy and The Suicide Squad.

James Gunn is confused by filmmakers wanting to prove themselves on the Oscars stage.

Gunn has made a name for himself in the superhero genre, directing and writing the Guardians of the Galaxy franchise since 2014, and this year’s release, The Suicide Squad.

In a recent interview with The Hollywood Reporter to promote the latter, the 55-year-old said he had no desire to stretch out into more “original” ideas.

“I have ideas of things I want to do and that I’m interested in, but it’s not like I don’t want to make comic book movies for the rest of my life,” Gunn laughed. “Even a lot of the things that are original ideas or whatever, they’re still kind of comic book movies, just not from comic books.

“I like making big movies. That’s fun to me. I’m not a guy who’s like, ‘Oh, I have to prove myself to the Academy.’

“I don’t have any of that desire that other filmmakers have. A lot of the filmmakers that I know have that – like really strongly – and I don’t get it. I just don’t care about that stuff. I really just want to make movies that I love and that speak to an audience. That’s what’s fun for me.”

Gunn’s upcoming projects include Thor: Love and Thunder, on which he serves as a producer, and Guardians of the Galaxy Vol. 3.