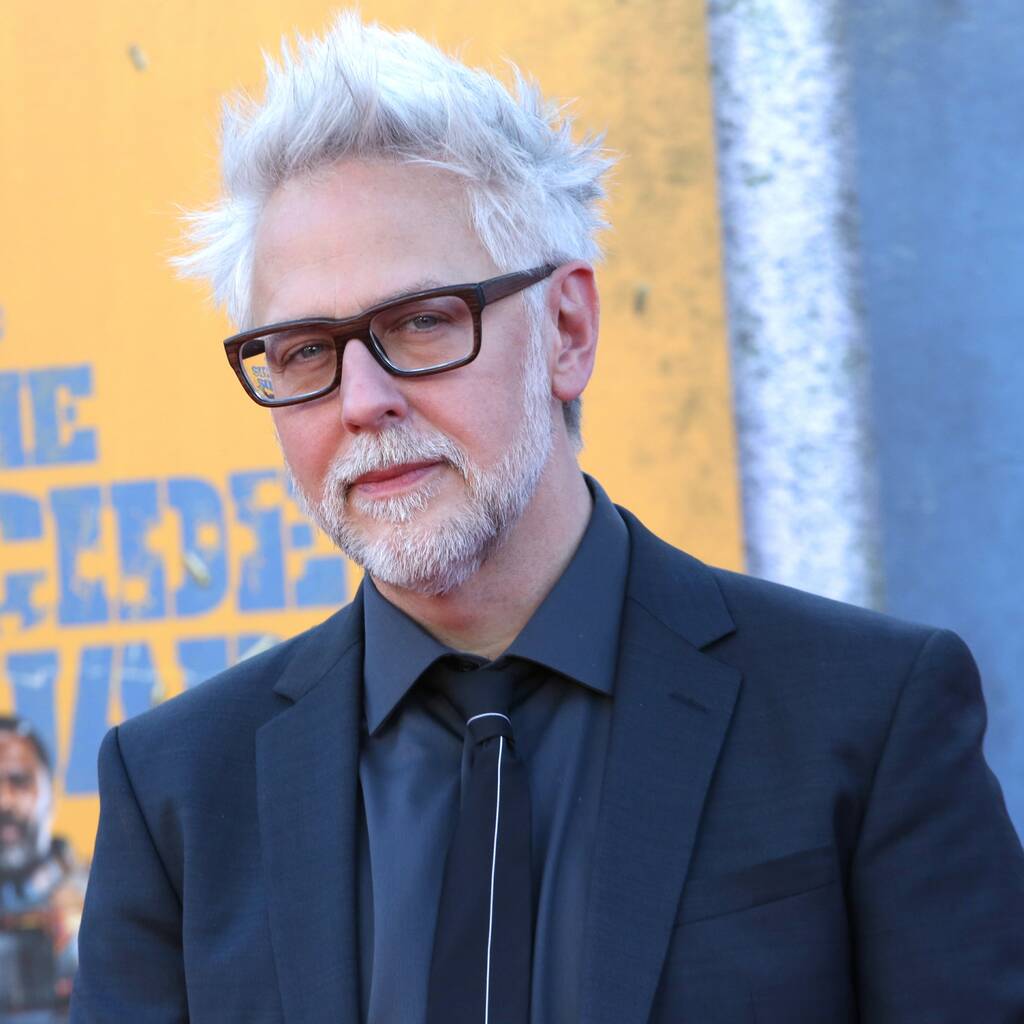 James Gunn and Peter Safran have been tapped to lead DC Studios.

The Suicide Squad director and Peacemaker producer have accepted top executive posts at Warner Bros. and will lead DC’s film, TV and animation offerings as co-chairmen and co-CEOs of DC Studios, which replaces DC Films, from 1 November.

“We’re honored to be the stewards of these DC characters we’ve loved since we were children,” Gunn and Safran said in a statement to The Hollywood Reporter. “We look forward to collaborating with the most talented writers, directors, and actors in the world to create an integrated, multilayered universe that still allows for the individual expression of the artists involved.

“Our commitment to Superman, Batman, Wonder Woman, Aquaman, Harley Quinn, and the rest of the DC stable of characters is only equaled by our commitment to the wonder of human possibility these characters represent. We’re excited to invigorate the theatrical experience around the world as we tell some of the biggest, most beautiful, and grandest stories ever told.”

The duo will replace DC Films boss Walter Hamada, who left the studio last week. Gunn will focus on the creative side of the role while Safran will take on the business and production side. Both are expected to continue directing and producing their own projects.

Although he made The Suicide Squad for DC, Gunn also has a strong relationship with the rival Marvel Studios. Sources told the outlet that the deal lasts four years and Gunn will be exclusive to DC during that time, however, his MCU projects – Guardians of the Galaxy Vol. 3 and The Guardians of the Galaxy Holiday Special – are still awaiting release.