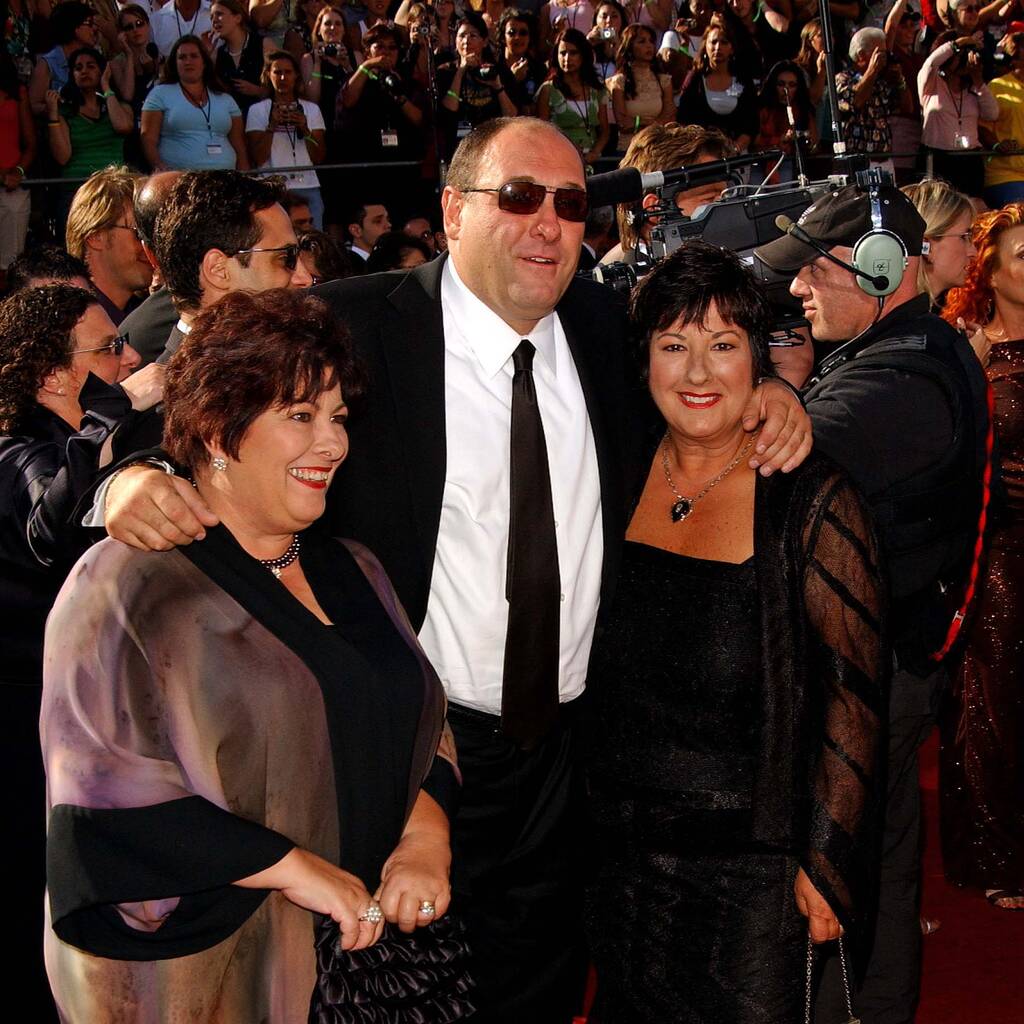 The Sopranos is coming to the big screen with The Many Saints of Newark.

James Gandolfini’s son Michael’s first scenes as a young Tony Soprano have premiered in a new trailer for The Sopranos’ film, The Many Saints of Newark.

The prequel, set in Newark, New Jersey in the 1960s, focuses on a young Tony, played by the late actor’s son, who takes on a younger version of the role his father memorably played in the iconic HBO mob drama.

The new movie will explore the influence a mobbed-up uncle Dickie Moltisanti, played by Alessandro Nivola, has on a young Tony.

The Many Saints of Newark’s trailer, which was released on Tuesday, begins with a voiceover from the late Gandolfini, who says, “When I was a kid, guys like me were brought up to follow certain codes.”

The promo also features Vera Farmiga, Billy Magnussen, Corey Stoll, and John Magro, playing younger versions of characters who featured in The Sopranos, as well as new associates of the iconic crime family.

Gandolfini, who won three Emmys for his portrayal of the anxiety-ridden mob boss, passed away in 2013.

The Sopranos was famous for its use of music as well as revolutionising TV, and the new movie trailer is no exception, as it features a new cover of Bob Dylan’s Gotta Serve Somebody, and Woke Up This Morning by Alabama 3 – the iconic track that served as the theme for the original TV show.

The film opens on 1 October in theatres and will also be available to stream on HBO Max for 31 days following its debut in cinemas.