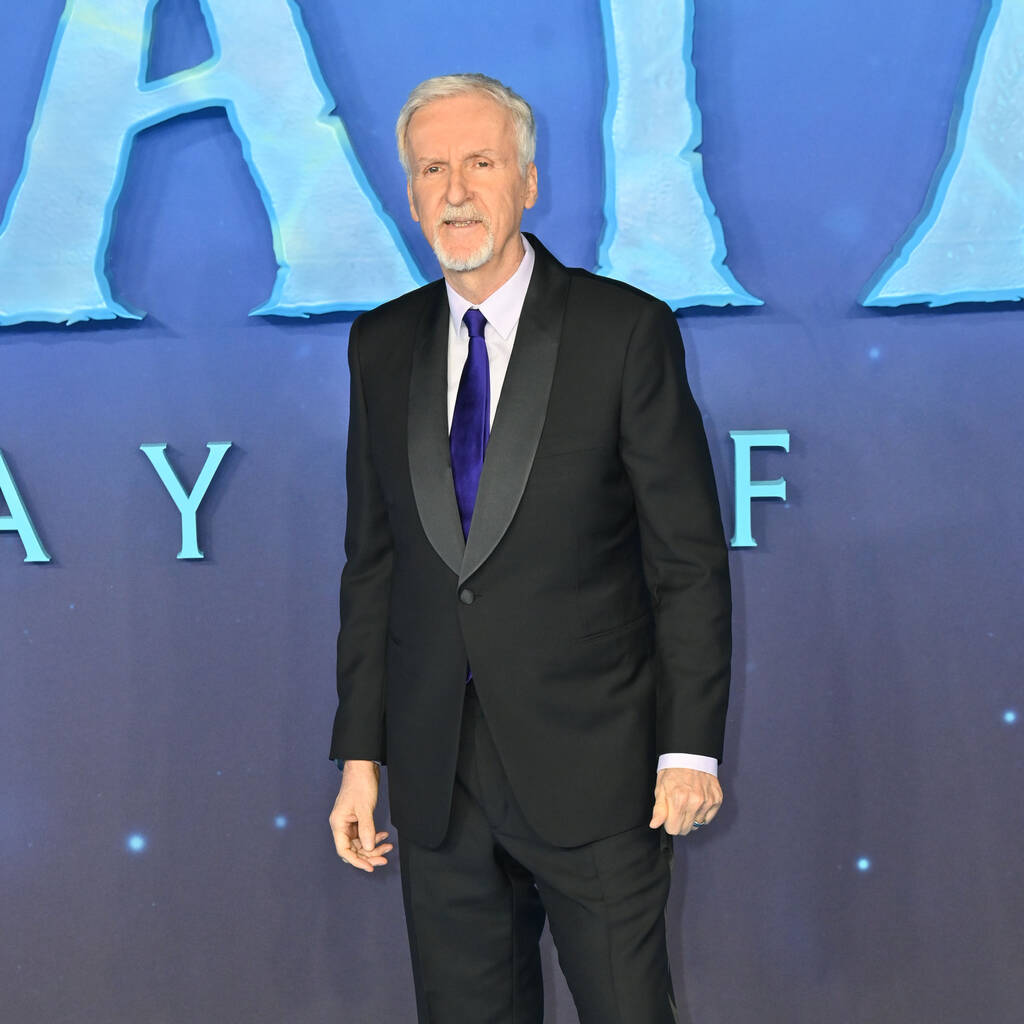 James Cameron believes he can explore most of his ideas within the Avatar universe.

James Cameron has admitted he will “always mourn” the movies he didn’t get a chance to make because of his commitment to the Avatar franchise.

The Titanic director intends to follow up Avatar: The Way of Water, which is currently showing in cinemas, with three more sequels, meaning his work on the franchise won’t be complete until around 2028.

During a Q&A with fellow directors for Empire magazine, Cameron revealed that he is trying to fit some of his other ideas into the Avatar movies but is aware that not all of his stories will get told.

“Two thoughts in answer to your question: the first is that the world of Avatar is so sprawling that I can tell most of the stories I want to tell within it and try many of the stylistic techniques that I hope to explore,” The Terminator filmmaker replied. “And secondly, yes… our time as artists is finite. I will always mourn some of the stories that I don’t get to make.”

However, he noted that he isn’t opposed to giving his story ideas to other directors as he previously passed 2019’s Alita: Battle Angel onto Robert Rodriguez so he could focus on the Avatar sequels.

“I feel a great satisfaction when other directors want to explore some of my ideas, like Kathryn Bigelow did with Strange Days, and Robert Rodriguez did when I passed him the baton on Alita: Battle Angel,” Cameron added. “I look forward to more collaborations in the future with directors I admire.”

The Aliens filmmaker told the publication earlier this year that he is considering passing some of the Avatar sequels to other directors so he can pursue new ideas.

“I think eventually over time – I don’t know if that’s after three or after four – I’ll want to pass the baton to a director that I trust to take over, so I can go do some other stuff that I’m also interested in. Or maybe not. I don’t know,” he said in the summer.

Avatar: The Way of Water was released earlier this month and crossed over the $1 billion (£831 million) mark within 14 days.