James Cameron was determined to film Avatar 2 underwater despite resistance 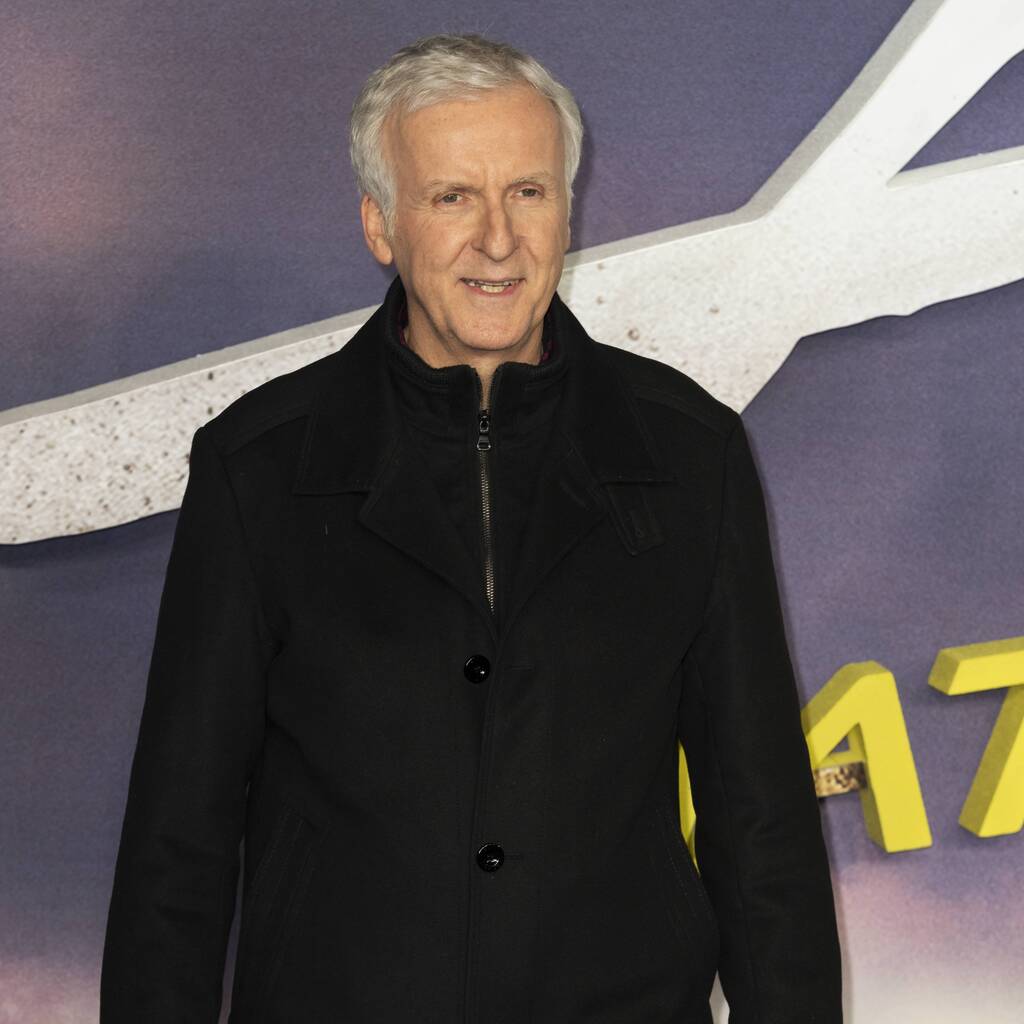 James Cameron was determined to shoot Avatar 2 underwater despite colleagues insisting they film it on dry land.

In the follow-up to his 2009 box office smash, the Titanic director switches the location from the rainforest to the ocean, with the second instalment introducing a new clan of reef-dwelling Na’vi – the blue-skinned characters from the original – called the Metkayina.

Cameron was determined to set the story primarily underwater, a decision that required years of technological research to figure out how to film the performance-capture process. Due to the complications of filming underwater, a number of colleagues tried to convince the filmmaker to shoot on dry land, with the actors on wires.

“My colleagues within the production really lobbied heavily for us to do it ‘dry for wet,’ hanging people on wires,” Cameron told Entertainment Weekly. “I said, ‘It’s not going to work. It’s not going to look real.’ I even let them run a test, where we captured dry for wet, and then we captured in water, a crude level of our in-water capture. And it wasn’t even close.”

Most of the performance-capture process took place in a 900,000-gallon tank that could mimic the ocean’s movements, and all of the actors had to train with professional divers so they could hold their breath for minutes at a time while filming a take.

“Scuba bubbles would create too much noise in our performance-capture system,” the director explained. “So no matter how long the scene took, if it took two, three, four (minutes) to shoot, everybody was holding their breath.”

He shared that Sigourney Weaver was eventually able to hold her breath for six and a half minutes, while Kate Winslet “blew everybody away when she did a seven-and-a-half-minute breath-hold.”