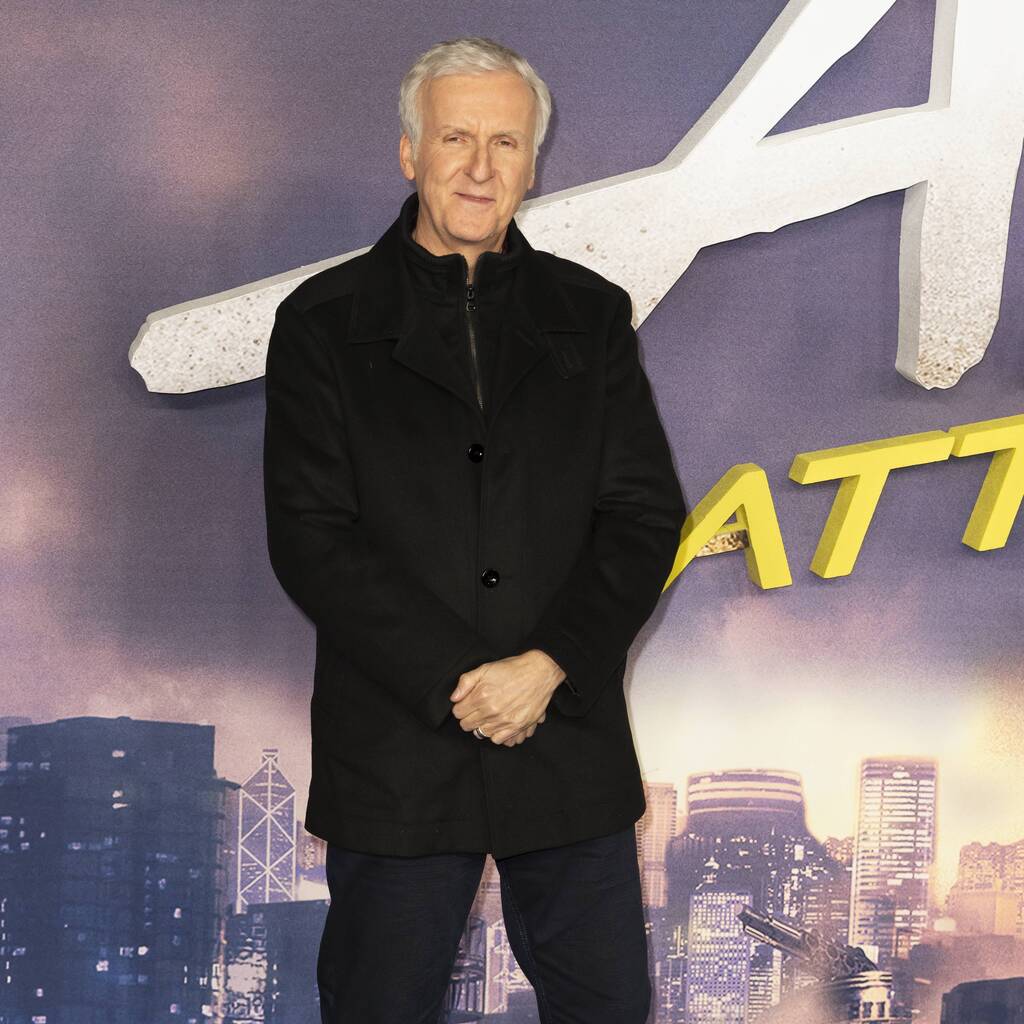 Avatar, which was released in 2009, recently overtook Avengers: Endgame to become the highest-grossing movie of all time.

James Cameron isn’t focusing on how much money Avatar 2 will make at the box office.

The director celebrated earlier this year when his hugely successful 2009 sci-fi epic Avatar overtook Avengers: Endgame to become the highest-grossing movie of all time, raking in more than $2.8 billion (£2 billion) worldwide.

Cameron is gearing up to release the eagerly awaited follow-up, Avatar 2, which will hit cinemas in December 2022, and features returning cast members including Sam Worthington, Zoe Saldana, and Giovanni Ribisi, as well as newcomers Kate Winslet and Edie Falco.

However, during an appearance on The Tonight Show, Cameron told host Jimmy Fallon that after the last 12 months, with cinema chains shuttering amid the global pandemic, and movies being delayed or heading straight to streaming services, he’s more concerned with reviving the beleaguered film industry than how much money the Avatar sequel will make.

“Everybody makes a big deal out of (the box office battle), but the truth is what we really need to focus on is getting back to theatres. Hopefully, we can still have movies like that, Endgame and Avatar and the big Marvel movies and all that, movies that are able to make $1 billion or $2 billion,” he explained.

Avatar 2 is currently slated to hit cinemas on 16 December 2022.