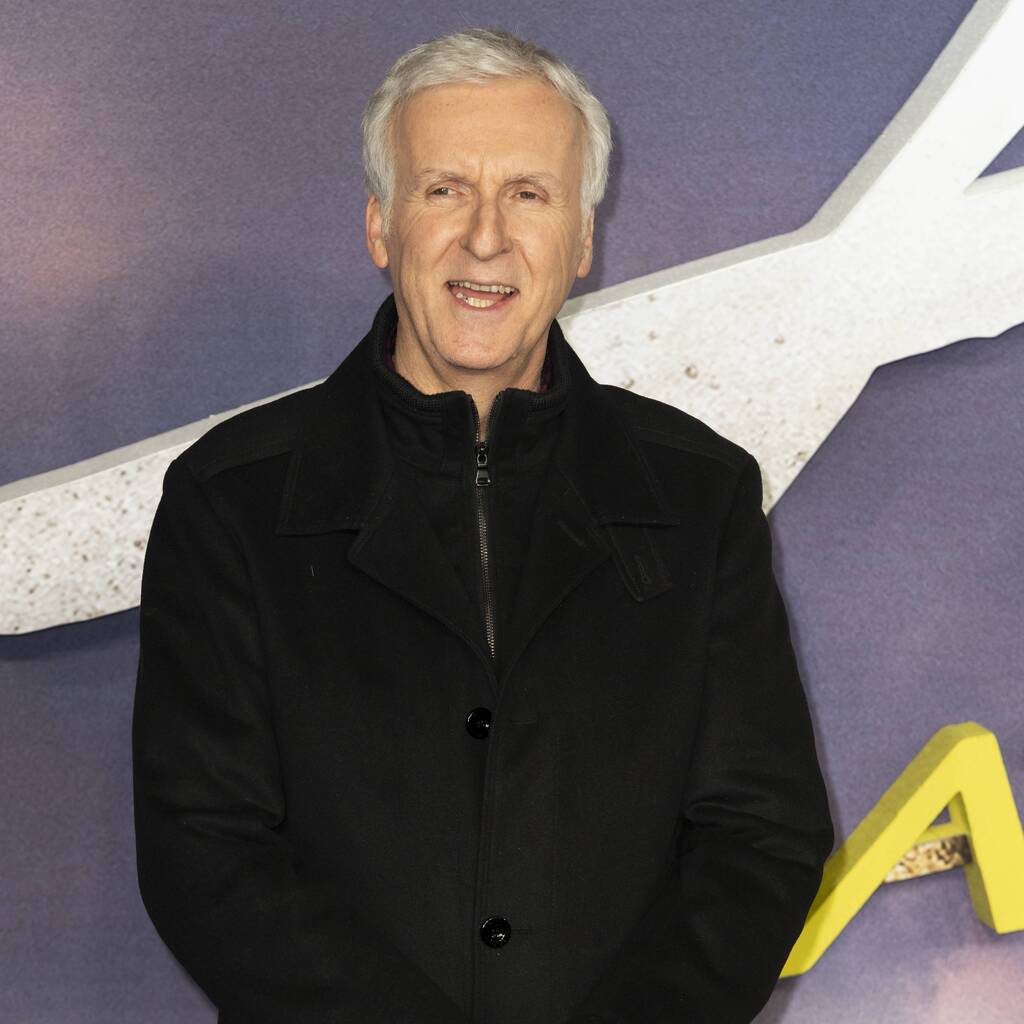 The filmmaker is currently promoting Avatar: The Way of Water – the sequel to 2009’s Avatar.

James Cameron may hand the reins of the final Avatar films over to another director.

The Terminator filmmaker is currently promoting Avatar: The Way of Water – the sequel to 2009’s Avatar.

Reflecting on the franchise in an interview with Empire magazine, Cameron revealed that he is considering hiring someone else to direct Avatar 4 and Avatar 5 after he completes work on the third instalment.

“The Avatar films themselves are kind of all-consuming. I’ve got some other things I’m developing as well that are exciting,” he shared. “I think eventually over time – I don’t know if that’s after three or after four – I’ll want to pass the baton to a director that I trust to take over, so I can go do some other stuff that I’m also interested in. Or maybe not. I don’t know.”

Cameron filmed the second and third Avatar films simultaneously. Avatar: The Way of Water, which stars Sam Worthington and Zoe Saldaña, is set to be released in December.

And while the Titanic filmmaker isn’t sure whether he will direct any further Avatar flicks, he is determined to take on a hands-on approach to the storyline and themes of the franchise.

“Everything I need to say about family, about sustainability, about climate, about the natural world, the themes that are important to me in real life and in my cinematic life, I can say on this canvas,” the 67-year-old continued. “I got more excited as I went along. Movie four is a corker… I actually hope I get to make it. But it depends on market forces. Three is in the can so it’s coming out regardless. I really hope that we get to make four and five because it’s one big story, ultimately.”