James Cameron cut 10 minutes of ‘gunplay action’ from Avatar: The Way of Water 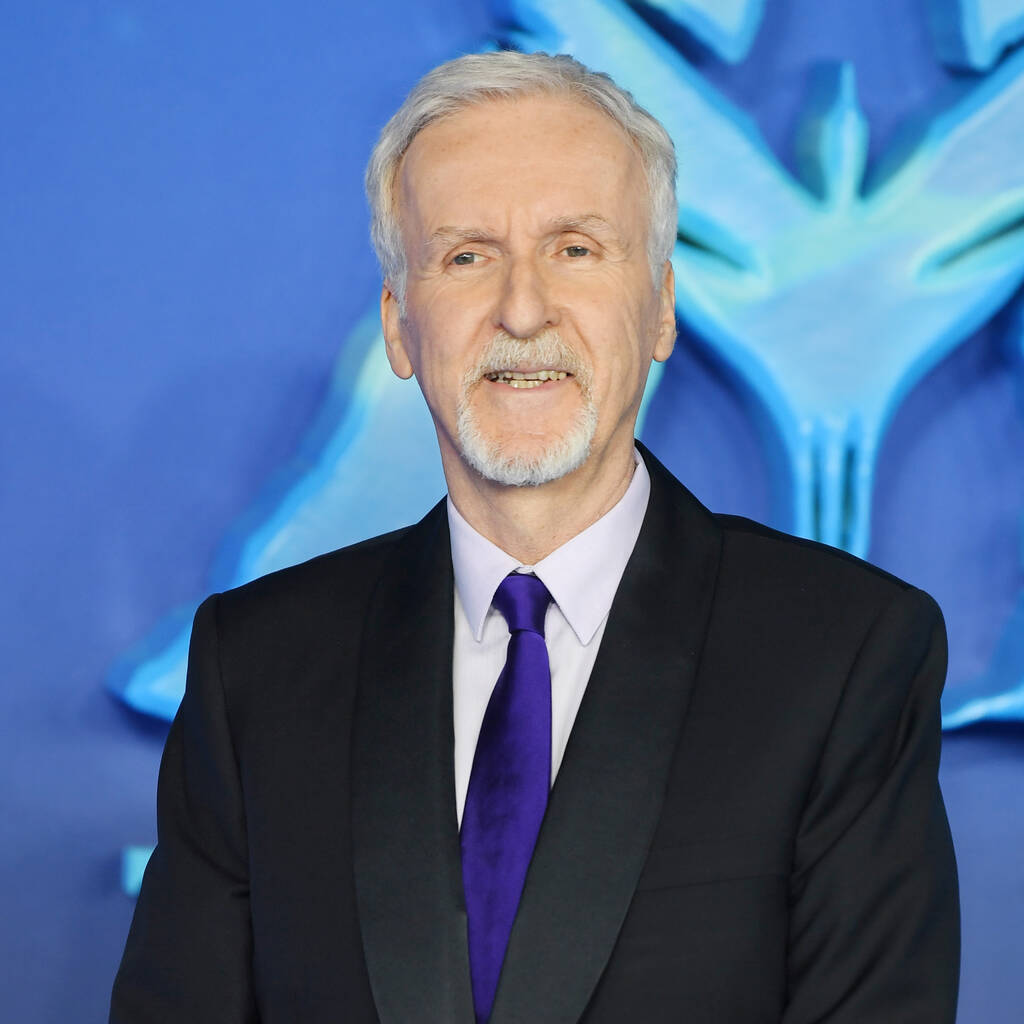 James Cameron no longer wants guns in his films.

James Cameron cut gunplay scenes from his blockbuster sequel Avatar: The Way of Water as he thought the film was too violent.

The follow-up to Cameron’s record-breaking 2009 epic Avatar is closing in on $1 billion (£832 million) in takings at the worldwide box office.

In a new interview with Esquire Middle East, Cameron admitted he worried his return to the moon Pandora would be too violent during the post-production stage.

“I had a bit of a crisis of faith as we were cutting the movie together,” he shared. “It was too violent. I wanted a balance between the beauty, the epiphany, the kind of spiritual aspect of the film, with the action, and I felt it had gotten a little too grim.”

Even with the cuts, the film has a runtime of more than three hours – but the filmmaker revealed it would’ve been even longer if he’d kept some shooting scenes in.

“I actually cut about 10 minutes of the movie targeting gunplay action,” the Titanic director added. “You have to have conflict, of course. Violence and action are the same thing, depending on how you look at it. This is the dilemma of every action filmmaker, and I’m known as an action filmmaker.”

The move represents a major change of heart for Cameron – who was responsible for bullet-filled action thrillers like the first two Terminator movies, Aliens, and True Lies earlier in his career.