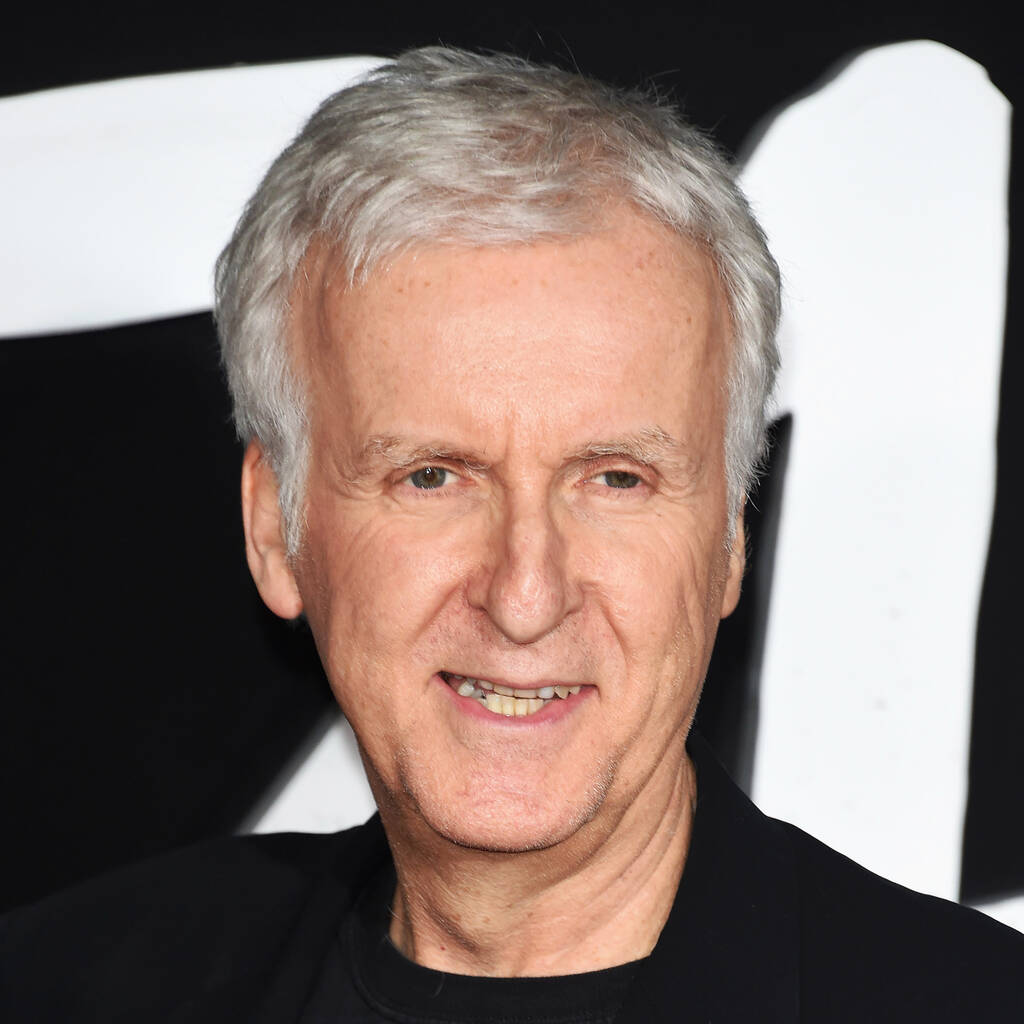 James Cameron has addressed concerns about how the 13-year time gap between Avatar and Avatar: The Way of Water could affect the sequel’s performance.

James Cameron has discussed the downsides of the 13-year time gap between Avatar and its sequel.

While speaking to The Hollywood Reporter for an interview published on Wednesday, the filmmaker addressed concerns about how the 13-year gap since his 2009 movie Avatar could affect the performance of its upcoming sequel – Avatar: The Way of Water.

“There’s scepticism in the marketplace around, ‘Oh, did it ever make any real cultural impact?'” Cameron said of the first Avatar film. “‘Can anybody even remember the characters’ names?'”

He insisted that it’s unfair to compare the Avatar franchise to the Star Wars or Marvel franchises.

“When you have extraordinary success, you come back within the next three years,” the director explained. “That’s just how the industry works. You come back to the well, and you build that cultural impact over time.”

Cameron added, “Marvel had maybe 26 movies to build out a universe, with the characters cross-pollinating. So it’s an irrelevant argument. We’ll see what happens after this film.”

Instead, Cameron compares Avatar to The Lord of the Rings franchise.

“I want to tell an epic story over a number of films. Let’s paint on a bigger canvas. Let’s plan it that way,” he explained. “Let’s do The Lord of the Rings. Of course, they had the books. I had to write the book first, which isn’t a book, it’s a script.”

Avatar: The Way of Water is set for release on 16 December this year.