James Caan struggling to find roles to crown his career 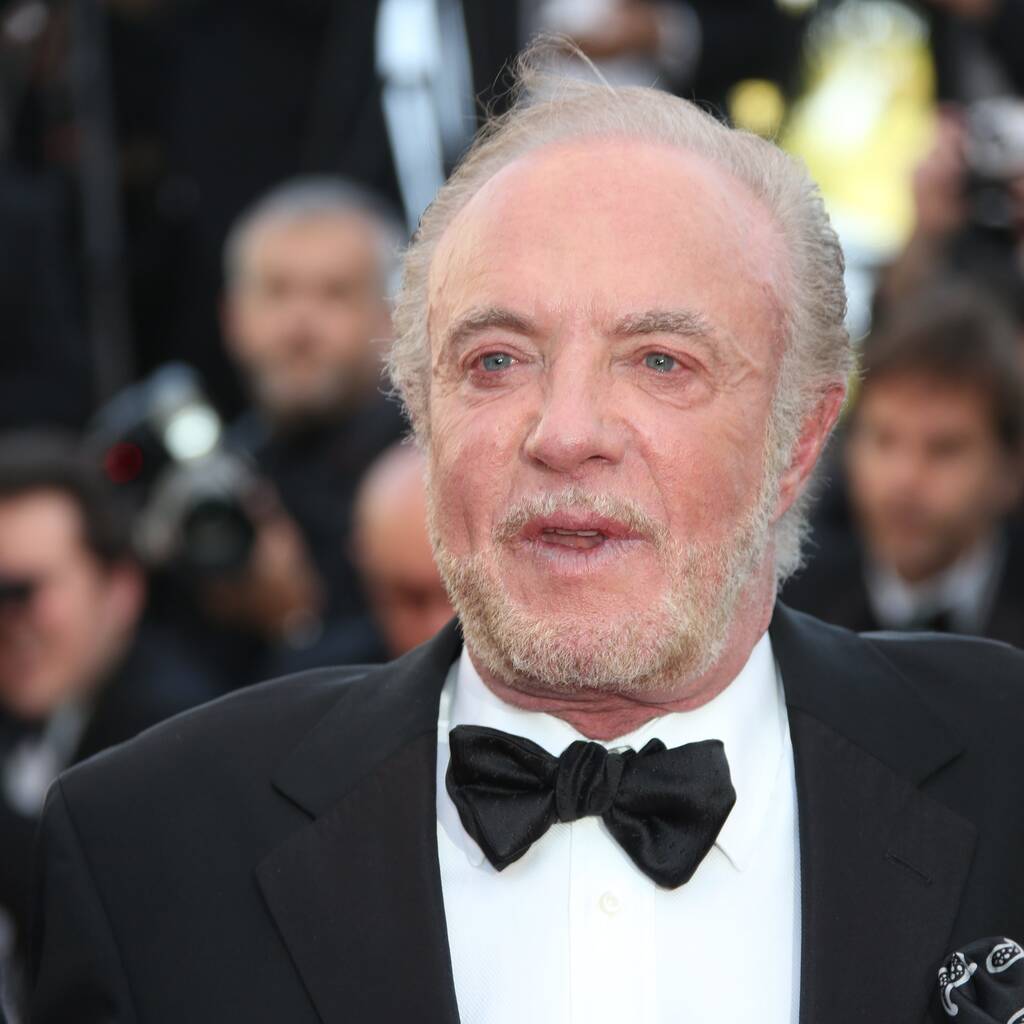 James Caan is struggling to find the role that will complete his storied career – despite being a movie legend.

The Academy Award and Emmy nominee wants to follow in the footsteps of actors like Anthony Hopkins, who won an Oscar for his performance in The Father this year, and win acclaim in his 80s – but has found the best parts are drying up.

“I want to do a good piece of work,” he told CBS Sunday Morning’s Ben Mankiewicz. “I’m frustrated. I’d love to do a real character thing.”

The 81-year-old, who acted alongside the likes of John Wayne and Robert Mitchum before his star-making performance as Sonny Corleone in The Godfather, said he’s not ready to retire, despite being seen less regularly on screen than in his heyday.

“I can’t take it easy,” he explained. “To me, I enjoy working. I love to work with good people. I have more fun when I’m working, and I have a lot of laughs. And I get respect too – sometimes.”

In addition to starring in The Godfather, Caan was a mainstay of 1970s cinema, acting in Brian’s Song, Cinderella Liberty, The Gambler, Freebie and the Bean, Rollerball, Funny Lady, and A Bridge Too Far.

However, he paused his career in 1982 due to depression following his sister’s death from leukaemia, but subsequently underwent a renaissance from 1987 onwards that included roles in acclaimed movies like Misery, Dogville, and Elf.

He has admitted that during the hiatus he abused cocaine – blaming his struggles on his inability to face his sister’s death.

“When she died, I couldn’t handle it,” he explained. “I didn’t know what to do.”

He credits director Rob Reiner for resurrecting his career by casting him alongside Kathy Bates in Misery – and now he wants to crown his career with some late in life roles.