James Bond to remain in cinemas despite Amazon-MGM deal 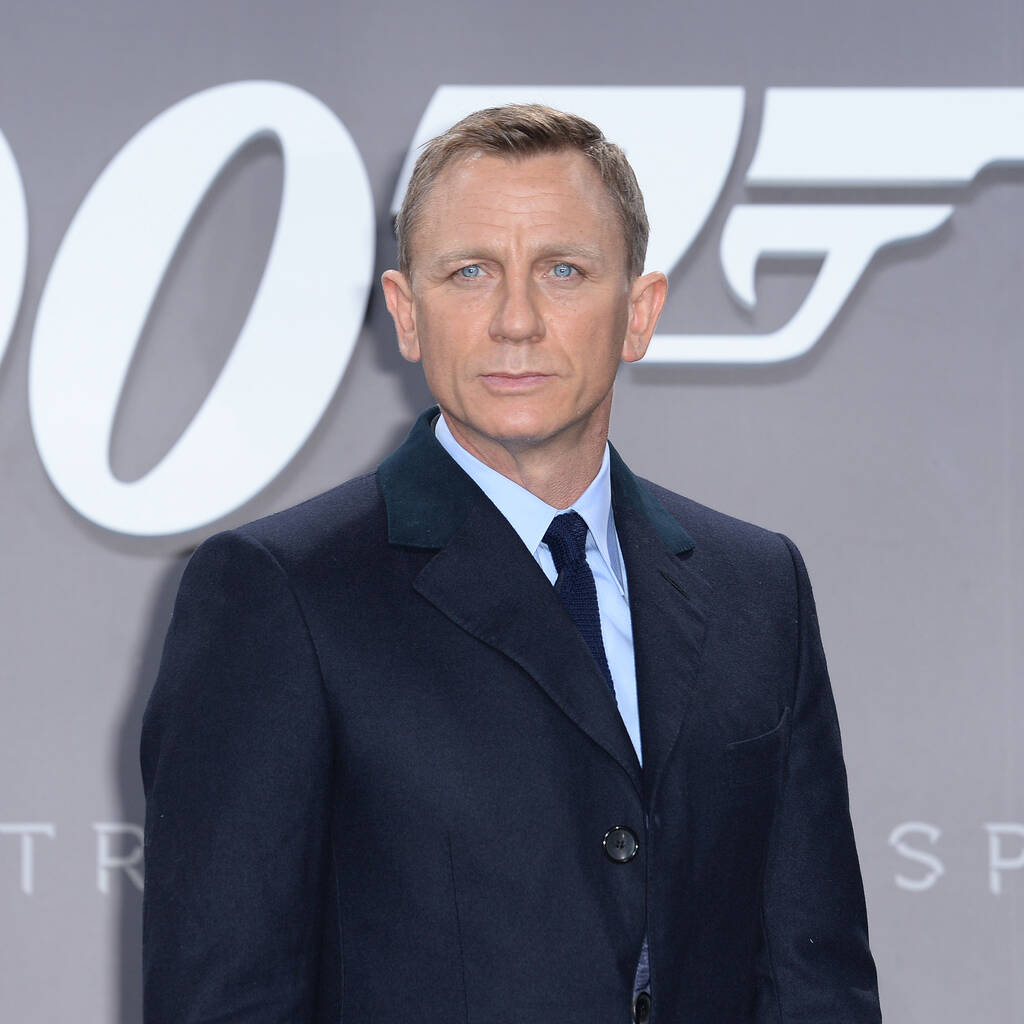 Jeff Bezos has pledged to keep film fans happy after his purchase of MGM.

James Bond chiefs have reassured fans the movies will still be shown in cinemas despite its studio MGM being bought by Amazon.

The 007 films are now a property of Amazon following the e-commerce giant’s $8.45 billion purchase of MGM, who co-finance the films alongside Eon Productions.

However, following the deal, longtime Bond producers Barbara Broccoli and Michael G. Wilson, who run Eon, issued a statement to assure film fans who were worried that 007 will no longer have a licence to kill on the big screen.

“We are committed to continuing to make James Bond films for the worldwide theatrical audience,” Broccoli and Wilson said in a statement to The Hollywood Reporter.

According to Variety, Amazon chief Jeff Bezos has told his shareholders the firm plans to preserve and develop MGM’s film properties – including 007.

“We’re looking forward to reimagining and developing the deep catalogue of MGM,” he said. “The acquisition’s thesis here is really very simple: MGM has a vast, deep catalogue of much-loved intellectual property (IP). With the talented people at MGM and Amazon Studios, we can reimagine and develop that IP for the 21st century… People who love stories are going to be the big beneficiaries.”

The news comes amid fans’ long wait for the latest instalment No Time to Die, Daniel Craig’s last as James Bond.

The movie was originally scheduled to hit cinemas in 2019 before Danny Boyle was replaced as director by Cary Joji Fukunaga, pushing the release back until spring 2020. The Covid-19 pandemic then imposed more delays upon its release, and it is now due out in September.