James Bond to be ‘reinvented’ in next instalment 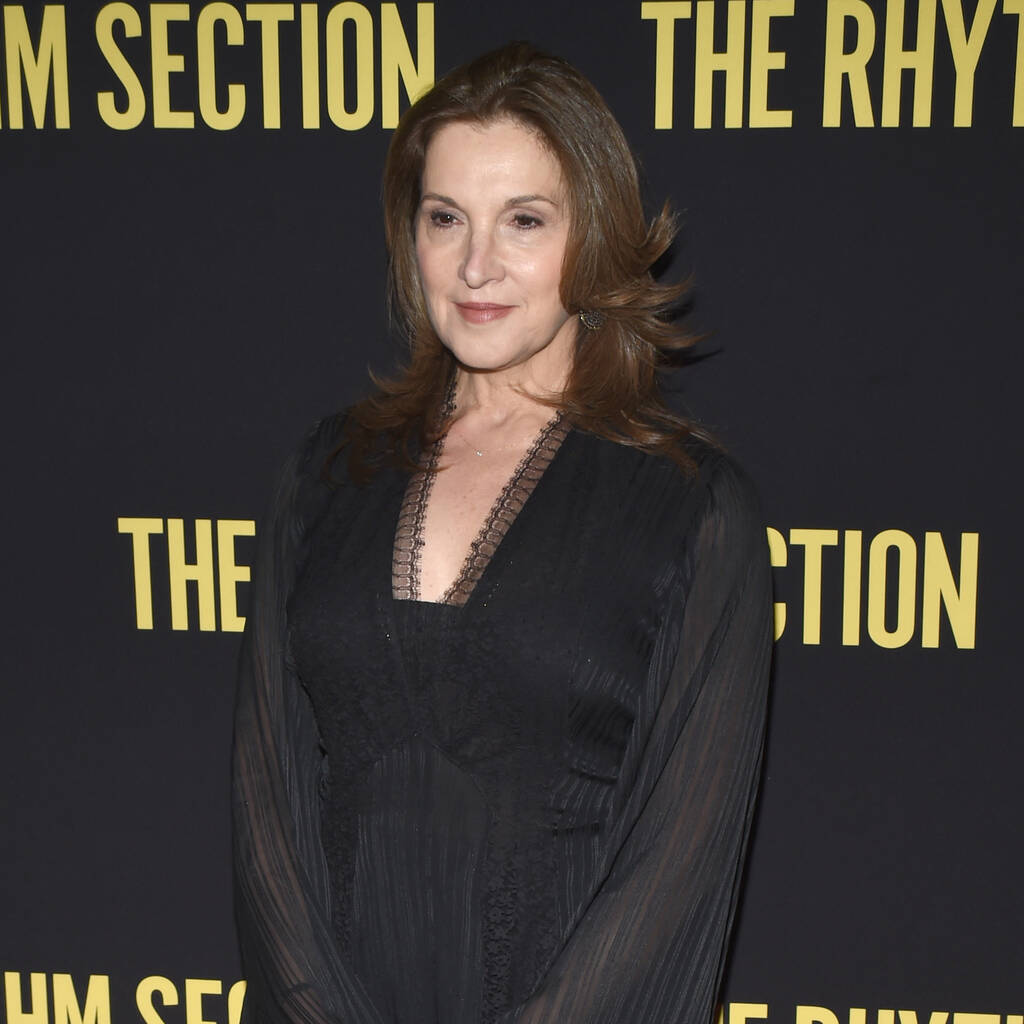 Barbara Broccoli will take her time before making another Bond movie.

James Bond producer Barbara Broccoli is planning a “reinvention” of the superspy for the next instalment in the franchise.

Daniel Craig signed off as the suave secret agent in last year’s No Time to Die, with speculation about who will be the next 007 swirling ever since.

Speaking at a dinner honouring her and half-brother Michael G. Wilson with British Film Institute Fellowships, Broccoli told Deadline her team will take their time to make major changes.

“Nobody’s in the running,” she said. “We’re working out where to go with him, we’re talking that through. There isn’t a script and we can’t come up with one until we decide how we’re going to approach the next film because, really, it’s a reinvention of Bond. We’re reinventing who he is and that takes time. I’d say that filming is at least two years away.”

The finality of Craig’s 007’s fate and the sale of Bond studio MGM to Amazon has sparked rumours Bond could be set for a drastic reboot – possibly as a younger version of the character rather than as a fully formed agent. A 007 reality TV series has also been commissioned by Amazon chiefs. However, Broccoli has reassured fans James Bond will remain a male character.

Broccoli and Wilson, who have overseen the films since their father and stepfather Albert R. ‘Cubby’ Broccoli’s death, were presented with their fellowships by Bond stars Ralph Fiennes and Naomie Harris, who have played M and Moneypenny in the recent films.

Hinting he could stick around even after Craig’s departure, Fiennes joked, “Naomie and I are the people to fix it. You find him and we’ll train him.”