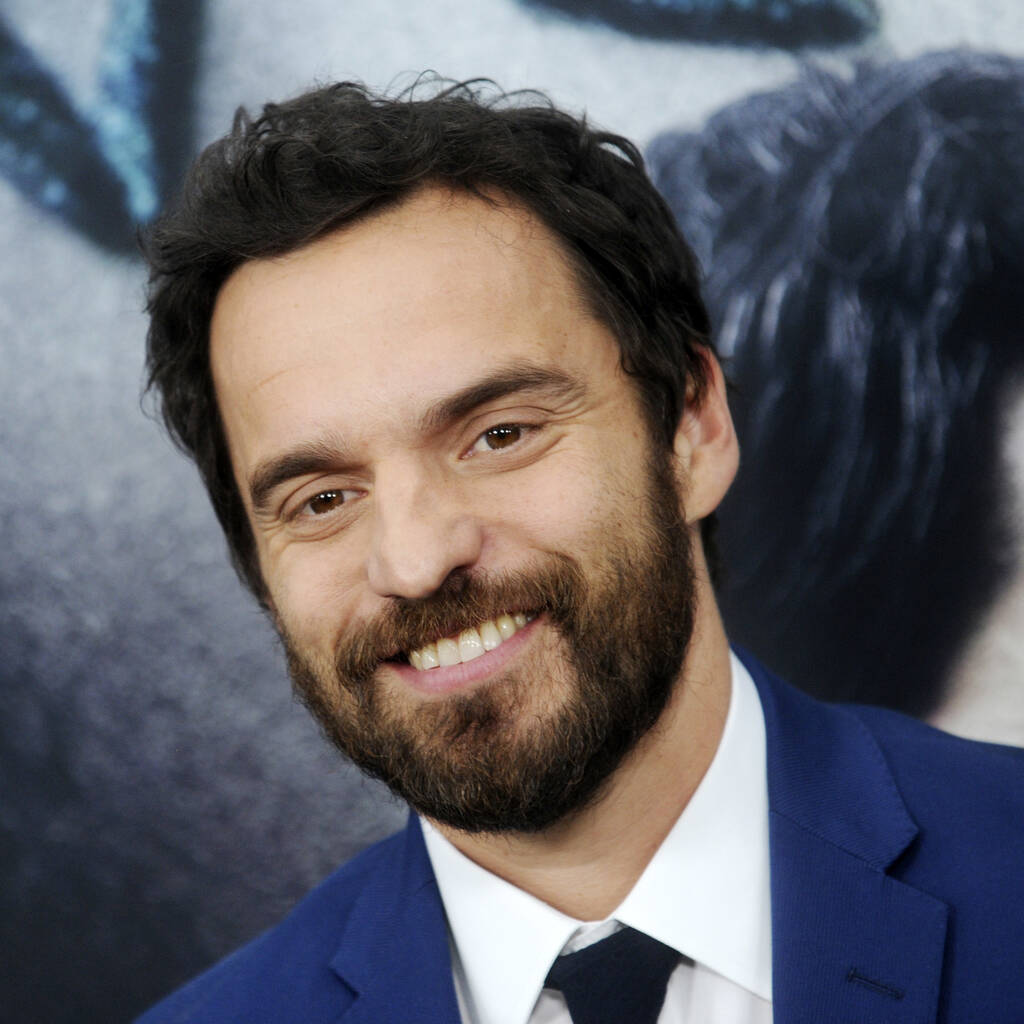 The New Girl star revealed what it was like to work alongside the Mission: Impossible actor on the set of 2017’s The Mummy.

Jake Johnson has described Tom Cruise as an “intense” following their time together on The Mummy.

Johnson appeared alongside Cruise on the 2017 movie, and in a chat for The Daily Beast’s The Last Laugh podcast, admitted it was not a surprise for him to hear that the Vanilla Sky star made an on-set outburst in December 2020 hitting out at crew on the Mission: Impossible 7 set who were not taking Covid-19 protocols seriously.

“Yeah, he’s an intense guy,” Johnson said. “I mean, all he wants to do in a film – I cannot make any statements of the man outside of it because I don’t know him that well – but in terms of a filmmaker, he wants to entertain an audience, and if you’re not all about that, you’re gonna get knocked off the Bronco, because he is there to entertain an audience and he’s willing to really put himself in harm’s way to do it.”

The New Girl actor then gave an example of Cruise’s intensity when they filmed a scene in the Alex Kurtzman-directed film which involved falling off a building.

“We jumped over buildings together that exploded. We were on a three-story building that collapsed and I landed on my back and told him that something went wrong because I got hurt,” he recalled. “And he said, ‘Injured or hurt?’ I said, ‘What’s the difference?’ And he goes, ‘Can you go again or is something broken?’ And I was like, ‘No, I mean, I can go again.’ Then he goes, ‘So you’re hurt. Of course, you’re hurt. You fell off a three-story building.'”

Johnson noted his generation of actors was “more like improv people”, while the knowledgeable Cruise “knew every lens on every camera, and what it was supposed to do”.